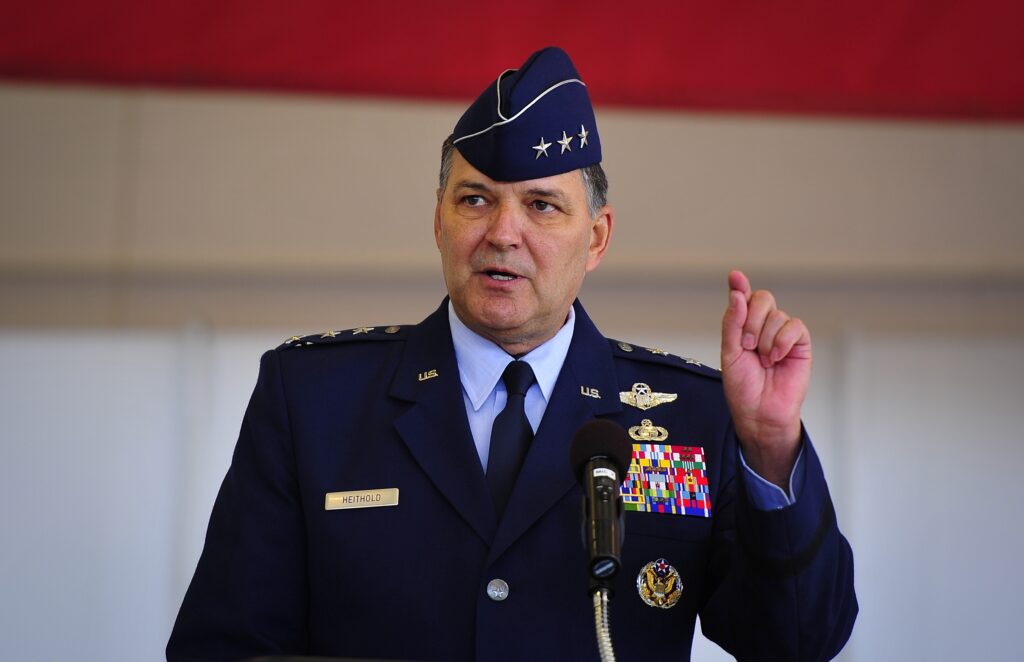 “There was discussion about moving to the Liberty birds,” Heithold told an audience at the Air Force Association on March 18. “That discussion is over.”

Actually, there was more than just discussion. A recapitalization plan in place when Heithold took over AFSOC last July envisioned replacing the single-engine U-28A with twin-engine MC-12Ws transferred from the 9th Reconnaissance Wing, headquartered at Beale Air Force Base, Calif.. But that plan met resistance when it reached Capitol Hill.

“The Congress was not enamored,” Heithold allowed, alluding to a provision in the fiscal year 2015 Defense Authorization Act that blocked the transfer absent a report from the assistant secretary of Defense for special operations and low-intensity conflict justifying it. Heithold said that report concluded that “it wasn’t worth the investment, so we’re going to keep flying U-28s and we’ll start looking at what replaces them.” 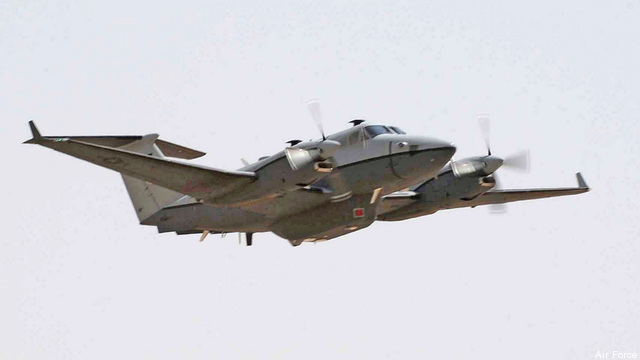 The Liberty planes will “find homes other places, most of them,” Heithold said. Thirteen will go to the Oklahoma Air National Guard, he said, eight to the Army, and some may become government-owned, contractor-operated.

Former AC-130 gunship navigator Heithold, meanwhile, has plenty of ideas for the newest variant of that airplane, the AC-130J Ghostrider, now in testing. Two AC-130J’s have been built but the variant’s entry into service will be delayed, Heithold acknowledged, by his insistence that the Ghostrider carry the same 105mm cannon as older AC-130U Spooky and  AC-130H Spectre gunships. 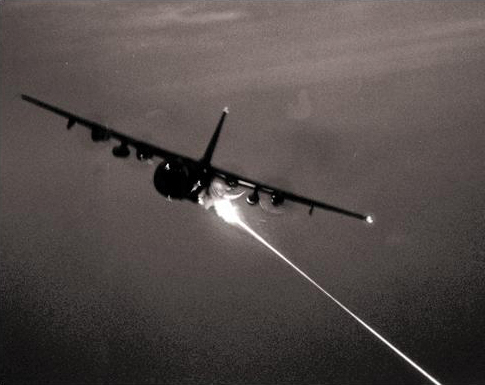 Though created to replace those aging aircraft, the AC-130J’s armament previously was to resemble the AC-130W Stinger II, which carries a Precision Strike Package tailored to close air support. The Stinger can fire small laser-guided Griffin or Viper Strike missiles off its back ramp and has wing pylons that carry laser-guided Hellfire missiles and drop Small Diameter Bombs.

“I’ve up-gunned it because I want it to be a bomb truck with guns,” Heithold said of the AC-130J. “It’ll drop Small Diameter Bombs, laser-guided bombs, Hellfires, and it will have a deep magazine of 105 and 30 millimeter. It will be able to do what we do best, which is danger-close Close Air Suppport. Danger close: within meters. It will be the ultimate battle plane.”

The delay caused by his decision to add the 105mm gun has led AFSOC to postpone retiring its seven AC-130U Spookys as quickly as planned, Heithold said. But his plans for the AC-130J go far beyond the gun. AFSOC is to buy AC-130Js in batches designated Block 20, Block 30, etc., and, “We think there’s going to be a small number of them in the Block 50 configuration that might have a high energy laser,” he said. Heithold said such a weapon could be used “so that something in the middle of night stops working but you hear nothing, see nothing” – for sabotage missions, in other words.

“I’m also very keen on high-powered microwave,” Heithold added, referring to a so-far experimental weapon that can damage electronics and drive people away from its beam without killing or wounding them.

More immediately, though, he wants to equip at least some AC-130Js to launch and control small drones. This would allow the gunship to remain above cloud cover and out of small arms and shoulder-launched anti-aircraft missile range but use the drone to find targets and transmit video so a Ghostrider crew could see the effects of their attacks.

“We ought to be able to do that,” Heithold said. “Easily.”