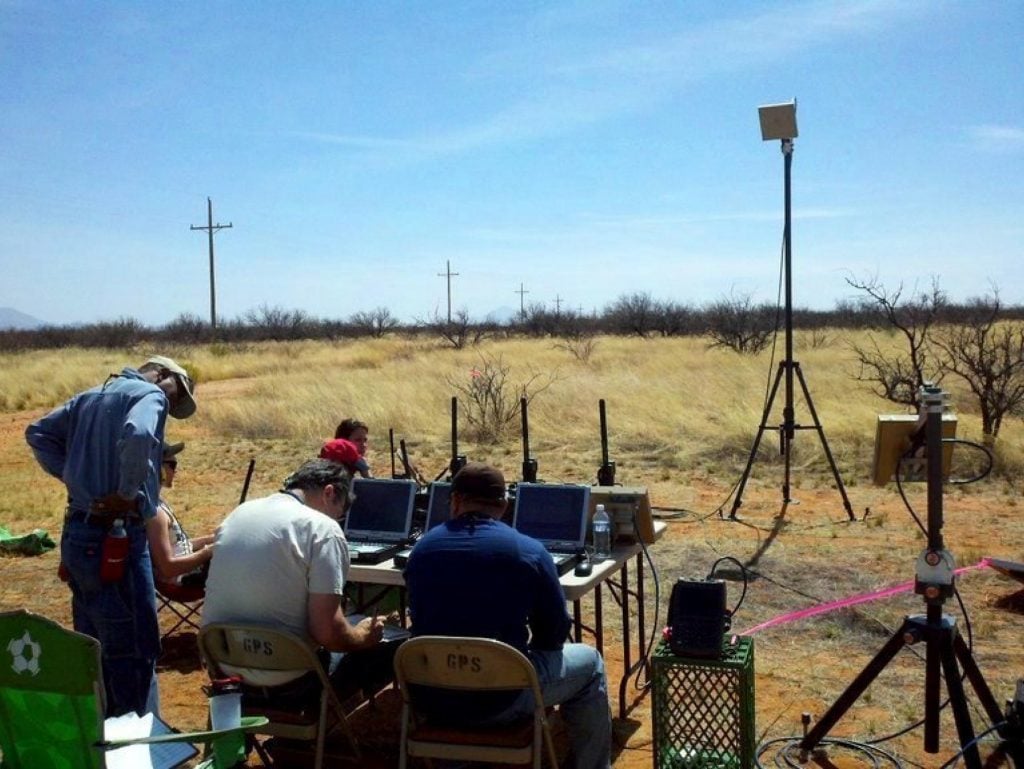 WASHINGTON The Pentagon has been trying for years to replicate the speed of Silicon Valley-style startup culture, with only sporadic — and limited — success.

But the Air Force says it’s doubling down on the effort, and is looking to start using government credit cards to buy small amounts of gear from tech firms that don’t have much interest in forming long-term relationships with the government.

The Air Force can be an “angel investor” for some startups, said Will Roper, the service’s top acquisition official (and former head of the Pentagon’s Strategic Capabilities Office).

“The benefit is huge because it finally pulls startups into orbits around our program offices,” Roper told reporters at the Air Force Association conference on Tuesday. “Even if round one of their product isn’t ready, they’re aware of us as an angel investor. We’re not trying to have them work for the government. We just want their products to make sense for us.”

Roper is eyeing a series of startup days that will be held across the Air Force, beginning with an initiative between the Air Force Research Laboratory and AFWERX to knock out fifty contracts in fifty hours by the end of October.

In 2015, then-Defense Secretary Ash Carter established the DIUx office in Silicon Valley, in the hope that a presence in the midst of tech startup boom country would convince small companies that working with the government would pay off.

So far, the results have been modest, with most firms declining to sign up to be a part of the painfully slow and cumbersome government contracting process.

What worries the Pentagon is that rivals like China don’t suffer the same competition with the private sector for top talent. The government in Beijing compels technology firms to work with the government, which has led to a series of rapid-fire advances in artificial intelligence and surveillance technologies developed by large tech firms being sucked up by the government.

In the United States, many tech firms are far more wary.

Over 3,000 Google engineers recently signed a petition to refuse to work with the Pentagon on Project Maven, a program that collects and sorts data from drones to assist in targeting. The engineers objected to working on a program that could be used in bombing campaigns. Google will withdraw from the program.

At the same time, Google leadership is working with the Chinese government on developing a Chinese-specific search engine that censors information Beijing wants to keep from its citizens.

Roper knows the hurdles he faces. He’s not looking to lock these companies into long-term contracts or relationships: “We’re looking to buy into their ideas…I would love for them to sell us their product on their way to being bought up by Amazon.”

In order to get there, the plan is for the Air Force to review the companies who want to partner with them and send out invitations to do a live pitch. At the end of a day of pitches, the idea is for 60 to 80 percent of the companies to walk out with a deal the same day.

That’s where the credit cards come in. Roper said he wants his people to use theirs to literally buy tech on the spot with a swipe.

“The authorities that govern government purchase cards are broad and so we had both our government contracting professionals and legal professionals come back and they determined that we can do small business awards using a [government card],” he said.

The new authority helps both sides: The companies get the cash, and the government doesn’t drive away a potential partner by throwing months of lag time at them before a deal can be done. Even other transaction authority agreements, which are used when the Pentagon needs to move fast, “take three to four months — and that’s in a good case — [but] that’s too long for a startup.”