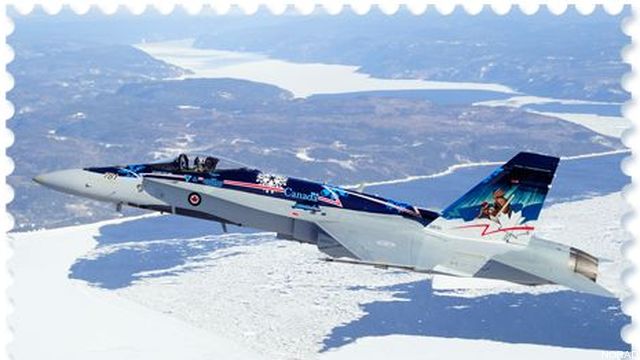 It is my favorite defense-related story of the Christmas season: NORAD, the command responsible for tracking possible airborne threats to America tracks Santa as he roams the globe.

In addition to tracking Santa on the day, the site offers Santa Cams that show Santa at locations around the globe, as well as lots of Christmas music and some games.

Why does NORAD do this fabulous thing?

“The tradition began in 1955 after a Colorado Springs-based Sears Roebuck & Co. advertisement misprinted the telephone number for children to call Santa. Instead of reaching Santa, the phone number put kids through to the CONAD Commander-in-Chief’s operations “hotline.” The Director of Operations at the time, Colonel Harry Shoup, had his staff check the radar for indications of Santa making his way south from the North Pole. Children who called were given updates on his location, and a tradition was born,” according to the NORAD Santa site. All kudos to Col. Shoup!

Lest there be any doubts that America’s military is committed to transparency and working closely with our global rivals and possible enemies, the NORAD site also is available in Chinese.

Here’s an official description of what’s available on the dedicated NORAD site: “The site features a holiday countdown, games and daily activities, video messages from students around the world and more, officials said, and it is available in English, French, Spanish, German, Italian, Japanese, Portuguese and Chinese.”

There are some added wonders to the NORAD effort. They’ve built apps so you can do all this from your smartphone. Ho ho ho!