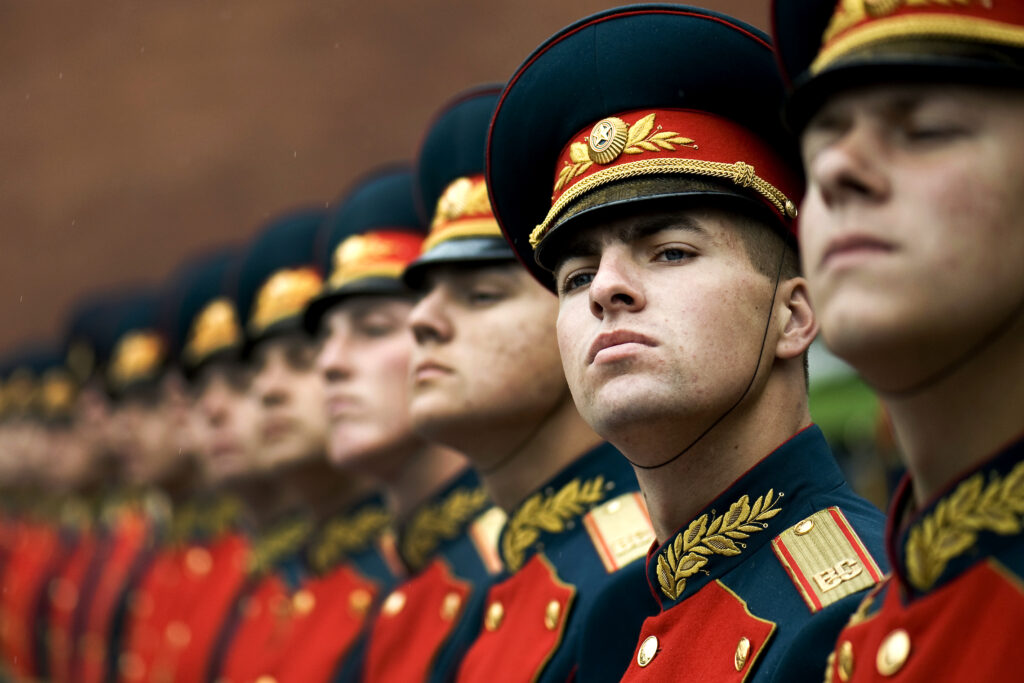 WASHINGTON: The No. 2 official in the British Ministry of Defence promised a “robust” response to the alleged Russian assassination attempt on U.K. soil. Mark Lancaster‘s remarks to reporters here Friday echoed a rising drumbeat of British and other allied statements on the seriousness of the Russian threat, including from the top European general in NATO. 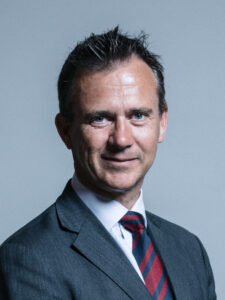 This is a change, at least in tone. While you can’t walk into the Pentagon these days without hearing about the era era of “great power competition” and the need to confront “peer competitors” like China and Russia, until now. there has been much less talk along those lines coming from America’s closest allies in NATO. The Europeans have tended to discuss the current environment more in terms of keeping the alliance moving forward while shoring up their own internal defenses.

But the March 4 attack on former Russian spy Sergei Skripal and his daughter Yulia — who live in the United Kingdom — with a chemical agent produced by the Kremlin during the Cold War has all of a sudden ratcheted up the rhetoric considerably. With the Kremlin almost universally fingered as the primary culprit, some European allies are now describing the threat in starker terms.

“We are absolutely prepared to be robust” in responding to the Russian attack, Mark Lancaster, the U.K. Minister of State for the Armed Forces, told reporters while on a visit to Washington last week. The U.K. is already stepping up its response to Russian hacking, making big new investments in defensive and offensive cyber warfare, including a £1.7 billion increase to train more cyber warriors and build new tools.

While not using the Pentagon’s exact language, Lancaster went a bit further than British officials have in the recent past in describing the strategic landscape. He said the West is “entering a new world” which he called an “age of constant competition,” between world powers, where “the lines between war and peace sometimes blur.”

Lancaster’s comments echoed not only his colleagues at the White House and Pentagon, but those coming from other British officials in London and Brussels, as well.

In Brussels for a speech before a gathering of NATO allies, British national security adviser, Mark Sedwill lambasted the Kremlin, calling the attack “the latest in a clear pattern of reckless and unlawful behavior by the Russian state, and concerns the whole alliance. From Syria to Salisbury, Crimea to cyberspace, Russia consistently flouts the norms of international behavior.” 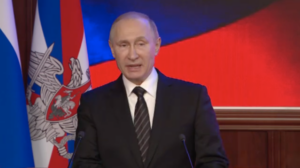 Speaking in London, U.K. Foreign Secretary Boris Johnson said it is “overwhelmingly likely” that it was Russian President Vladimir Putin’s decision to use the nerve agent on the streets of the UK. Johnson spoke alongside Polish Foreign Minister Jacek Czaputowicz who threw in Warsaw’s “full solidarity” with the U.K., adding, “we condemn this unprecedented attack by Russia on the territory of the United Kingdom. This use of chemical weapons is a clear violation of the international law.”

Russian president Vladimir Putin scored a historic win in the Russian national elections over the weekend, taking a vote largely seen as rigged in favor of the 65-year old Russian leader. The win grants him another 6-year term, which will make him the longest-serving Russian leader since Joseph Stalin.

In post-election remarks at the Kremlin on Monday, Putin appeared to soften his recent bombastic rhetoric,  saying “nobody plans to accelerate an arms race” and “we will do everything to resolve all the differences with our partners using political and diplomatic channels.” His remarks come just two weeks after he delivered a televised address during which he showed an animation of multiple warheads preparing to strike Florida and boasted of developing an “invincible” cruise missile.

Putin’s most recent rhetorical turn might come too late to turn down the heat. What penalties may be in store for Moscow is something that ministers, politicians and generals across the NATO alliance are currently sorting out. But given the British reaction, it appears that the West may have reached a turning point.