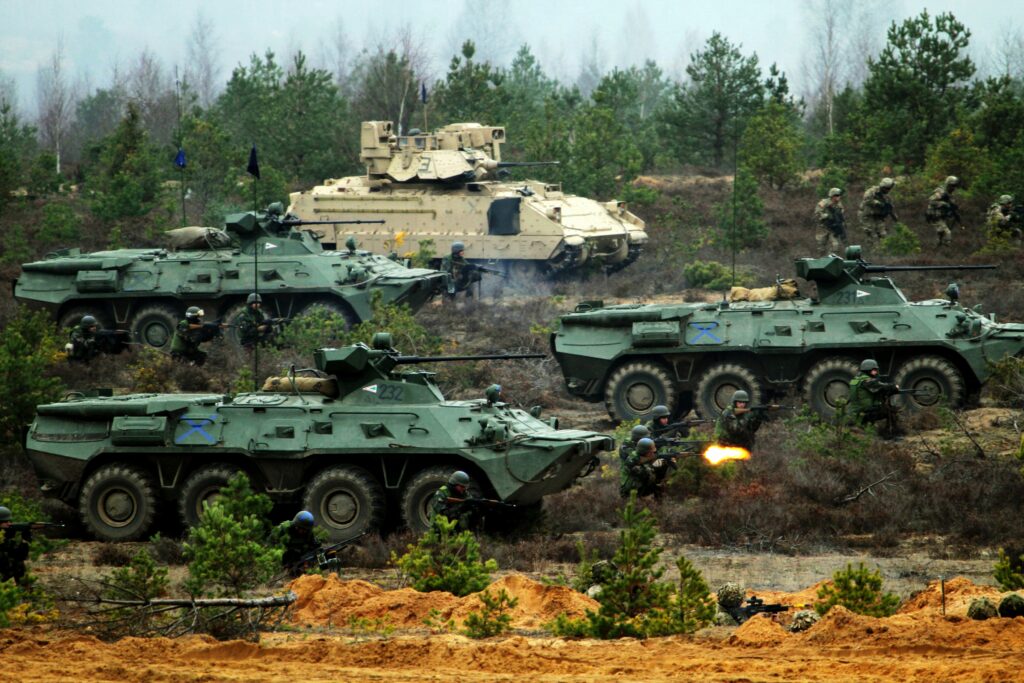 US and Hungarian forces exercise in Lithuania.

ARMY WAR COLLEGE: If you want to know what the Army Chief of Staff is thinking, don’t just ask around the Pentagon. Drive a couple hours north through rural Pennsylvania — passing the Gettysburg battlefield on the way — to the Army War College here in quiet Carlisle.

An institution whose influence has waxed and waned over the years, today’s War College has become Gen. Mark Milley’s personal thinktank, getting bigger budgets — a rarity in today’s Army — to study urgent issues of great power war. Recent wargames include one on fighting an unspecified “near-peer” power and another on how to mobilize the entire Army Reserve and National Guard for all-out conflict. The War College will run another near-peer wargame in June when Chief of Staff Milley convenes much of the general officer corps, including all 3- and 4-stars, for his Senior Leader Readiness forum. 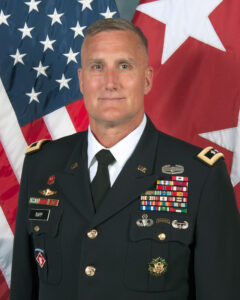 “I think the Chief is really pushing…a near-peer wargame because there are some capability gaps that we have to address, and some of those capability gaps exist between the ears of our senior leaders,” Maj. Gen. William Rapp, a veteran of Iraq and Afghanistan who’s served as War College commandant  since 2014, said. “Counterinsurgency… that’s all my students really know. They are not products of the ’90s where we just did rotation after rotation against a near peer threat in the NTC (National Training Center).”

“General Milley… he is leaning on the War College to help him think through some of his really tough issues,” Rapp told me in an interview. “Currently, the Army outsources the vast majority of its thinking to thinktanks. We are giving the chief — us and other organizations — the ability to insource thinking.”

Milley has assigned the War College eight major projects: great power war; the Third Offset Strategy for high-tech conflict; strategic risk assessment; Defense Department reform; strategy & planning; global presence and crisis response; the Asia-Pacific rebalance; and building up partner nations in Africa. The Third Offset study alone involves 14 students, all experienced officers, writing papers, briefings, and a full-length book on the operational, institutional, leadership, and ethical implications for the force of 2035-2050. But, because the War College faculty and students doing the projects are already funded by the Army payroll,  Rapp said, “We’re doing them at less than a tenth the cost (of) RAND Arroyo,” for example.

Working real-world Army priorities is also a good education for the up-and-coming colonels who make up the War College student body, most of them expert tacticians and technicians who are relatively new to strategy, Rapp and his faculty told me. “It helps our students get involved in the really tough issues that are important to the chief.” 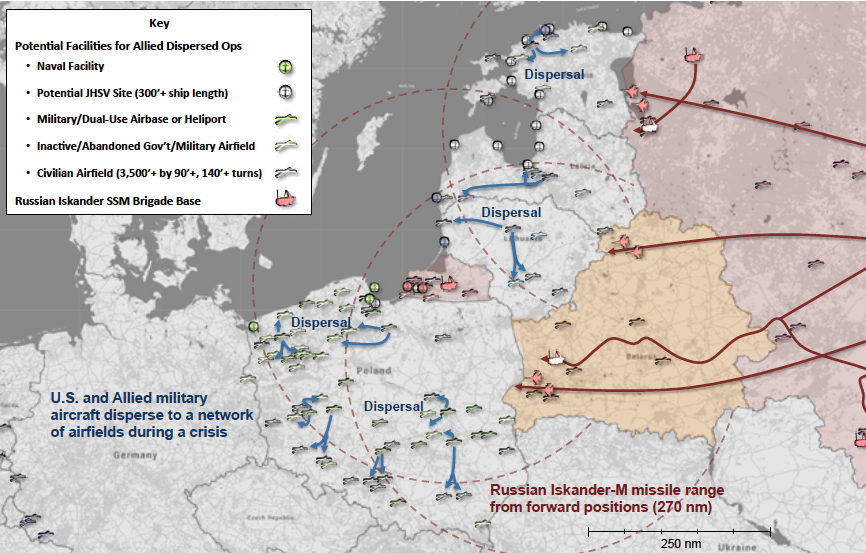 The Army War College wasn’t always so plugged in. At times, it’s had a reputation as a sleepy place, outside the rushing mainstream of military life, where colonels bound for the general-officer ranks could “take a knee” and rest between high-powered assignments. After years of reporting only to the Chief of Staff, it was folded under the powerful Training & Doctrine Command (TRADOC) by 2003 — a move reversed 10 years later to bring it directly under Milley’s predecessor, Gen. Ray Odierno.

Today, the War College is independent of TRADOC but works closely with it. Rapp is dual-hatted as a vice-chancellor of TRADOC’s Army University, for example. The War College frequently acts as a “subcontractor” for TRADOC projects, such as the annual Unified Quest wargames exploring future conflict: Once run by contractors, they’re now led by War College students who spend a semester preparing to role play commanders, chiefs of staff, and other senior officers in simulated HQs. This year’s UQ scenario, incidentally, will be another major war against a nameless near-peer adversary that sounds an awful lot like Russia.

The War College also ran the first of several “mobilization games” exploring how to call up every soldier in the Army Reserve and National Guard at once for a massive, prolonged conflict. “The country hasn’t done a full mobilization since the Second World War,” Rapp said. “Could we replicate the miracle of ’42? I’d say, not right now, no.” The game identified multiple shortfalls from mobilization sites to procedures to railway capacity, all of which would require more thinking and more funding to fix. And that’s just “full mobilization,” Rapp told me: “Total mobilization” — a draft — is ” even a more difficult problem.” 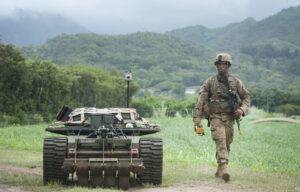 The War College doesn’t only deal with hypothetical problems. It also sends advisors out to the military’s combatant commanders around the world, for example helping Pacific Command to draft campaign plans and the Nigerian army to stand up its own war college “It keeps our faculty at the forefront of what’s cutting edge out in the combatant commands,” Rapp said, “and it gives the combatant commands basically free labor that is pretty thoughtful.”

In addition to the promising colonels that form its regular student body, as of last year the War College runs continuing education for all general officers — consolidating and streamlining what had become a sprawling array of time-consuming courses. “They were all good ideas and they all had value but they all took time,” Rapp said, something generals generally lack.

“We got rid of redundancies,” Roper said, “(and), especially important for this chief, we brought rigor back into general officer education, so it’s no longer gentlemen’s courses. It’s no longer sitting in a room being talked at for eight hours a day for five days.” General officers must wrestle with case studies, write papers, and — in a least one course I’m personally familiar with — defend their arguments before a panel of journalists. (We were not gentle).

“You’ve got to break out of your narrow frame of reference,” Rapp said, a particular problem for an army consumed by counterinsurgency for 15 years. Generals and colonels must learn to think “more critically and creatively about their profession,” he said. “If you have lost intellectual curiosity or believe that your assumptions are infallible, then you’re rapidly going to be dismayed out in the real world.”