Aussies At Impasse With France Over New Sub; Japan May Win 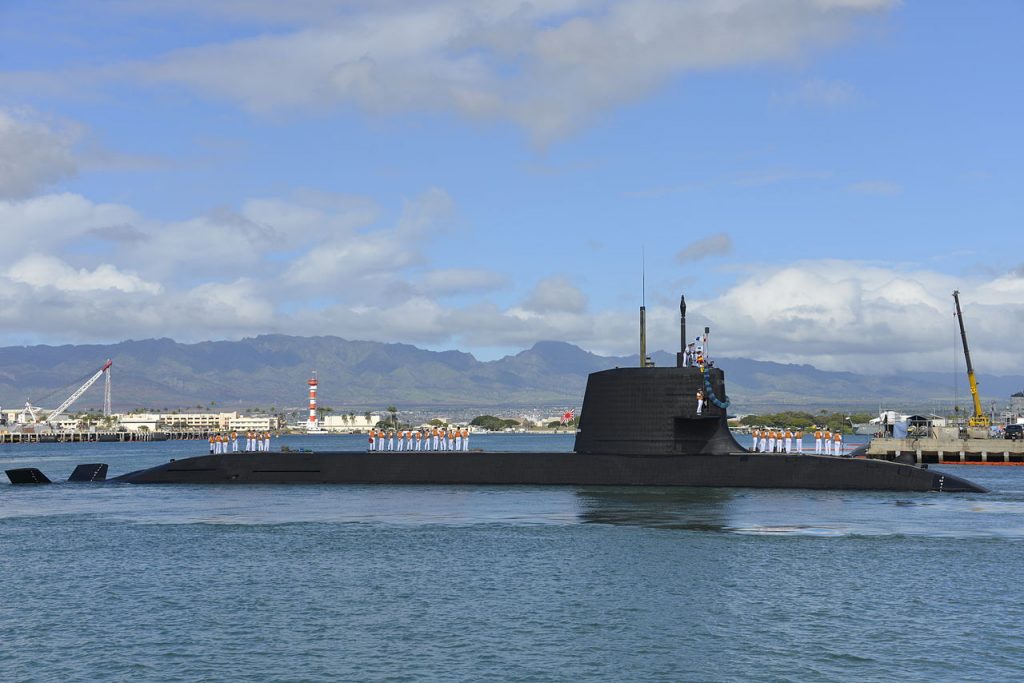 You don’t often think about France and Australia, unless you really know your history and know that a French explorer arrived in the Antipodes days after the First Fleet arrived from Britain and that much of the vast continent was surveyed by French sailors. But France and Australia may grow much closer, as Breaking D readers know, if they can sign a strategic partnership agreement to clear the path for work on a stealthy attack submarine known as the Shortfin Barracuda. That is beginning to look less likely, with French and Australian politicians and policymakers increasingly questioning the program. What might be the alternatives? Read on! The Editor.

France and Australia must resolve major differences over the Aussie’ new submarine program before a new Australian government is elected next year, and the most obvious alternative is Japan.

This new submarine that would leverage French technology but be built in Australia using innovative production technologies and a 21st century Australian workforce. Australian and French engineers would work closely together and the new submarine would be operational within the next decade.

The problem is that France and Australia can’t agree on how to do this. In part, this is a question of trust and confidence; neither the French nor the Australians have put together defense projects on this scale of co-develop together.

Recent reports have highlighted that the agreement is providing difficult to finalize.Since the Australia-French Shortfin Barracuda sub project began in the design stage, a new government has been elected in France, with a new Defense Minister and new officials within the French procurement agency, the DGA. The core agreement with Australia remained in limbo within which the core issues of intellectual property rights and other key issues involving the build of the new submarine remained unresolved.

For Australia, the key issue revolves around the build and the Intellectual Property (IP) involved, as well as the country’s ability to continuously build and support the new class of submarines. They are looking at a co-development project of fundamentally new types of submarines with their France, through which there would be two-way technology transfer and a long-term commitment to working through the evolution of submarine technology in a very dynamic threat environment. 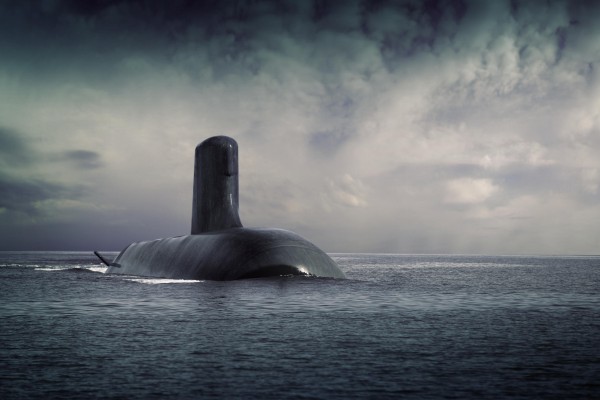 Australia’s Shortfin Barracuda. Designed by French; built by Australians; Combat System by US

In addition to a new government coming to power in Paris, Australia will soon have a new government. Parliamentary elections have to be held no later than next Spring. The current Defense Minister, Christopher Pyne, has been involved with the project from the outset. He’s from South Australia, where the submarine will be built; as the former defense industrial minister, he would clearly like to see an agreement in place prior to a change of government. But the political consensus on the program is crumbling, according to the Australian Broadcasting Corporation.

What happens next if the French deal is abandoned? Are there alternatives to the French solution? 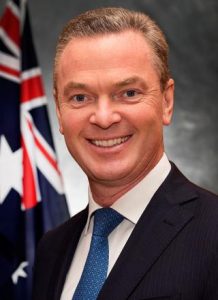 From well placed sources, it seems clear the French believe that Australia has no options other than France, and all that France has to do is wait out the process and the current or next Australian government will come around to the inevitable, namely, a submarine negotiated on more classic technology transfer lines, while the Aussies are seeking a wide-ranging co-development process of a next generation submarine.

Australia is looking for a build and support approach which provides a sovereign submarine capability but with a very close-knit operational capability with the U.S. and Japanese navies. This makes sense of course because the nature of the Chinese challenge is central to the Australia-Japanese-US ASW triangle in the Pacific.

The clearest option for Australia should the French option fail, something which the Australian government clearly is not eager to see, would be to work with Japan and build up their American options as well.

The Japanese industry has come a long way since its failure to prevail in the earlier competition. They have learned they need to commit completely to co-development and a new build in Australia as well.

With the growing focus of Japan on extended perimeter defense and the need to rebuild their defense industrial capability, Australia would be the perfect partner. Both seek ways to have enhanced sovereignty while still working closely with the United States. Both wish to have hedging options given the political dynamics in the United States. And both seek to expand their defense industrial capabilities. Both technological aspirations and the political timing of Australia’s growing ties with the U.S. are converging into opportunity for a bold new industrial thrust in Australia.

The Japanese option provides flexibility as well. The Australians are modernizing the Collins class and have worked out an effective sustainment approach to buy them time. A new build submarine, larger and very upgradeable, could be built in Australia with Japan agreeing to buy some of the new build submarines from Australia. This is something which the Japanese themselves need when they come to replace their current class of submarines, one designed to optimize the defense of the islands of Japan, not to reach out into the expanded defense perimeter of Japan. 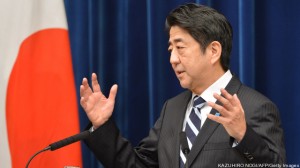 If they work together on submarines, the Japanese and Australians might also expand that and work on other defense projects. In this context, Japan’s industrial prowess remains constrained on the military side for the simple but avoidable fact that the island nation possesses little space to develop and test new systems. Australia’s vast interior offers significant test capabilities in Australia.

The Australian submarine will have an American combat system, installed by Lockheed Martin.

If the French government wants to stay in the game, it would be wise for Paris to take a hard look at the changing dynamics in the Pacific and the emerging ambitions of Australia to be a major player militarily and industrially.

The Abe government in Japan is currently rethinking not only its security partnership with the US, but also its underlying industrial support capabilities, which could be applied more effectively in joint projects with Australia and the US. Japanese economic relations with Australia, long based on trade and direct investment, are in a new stage where co-development of new military hardware and software would serve the interests of both nations. That partnership would put Australia on the forefront of the global industrial development map, rather simply fork-lifting weapons built elsewhere into Australia.