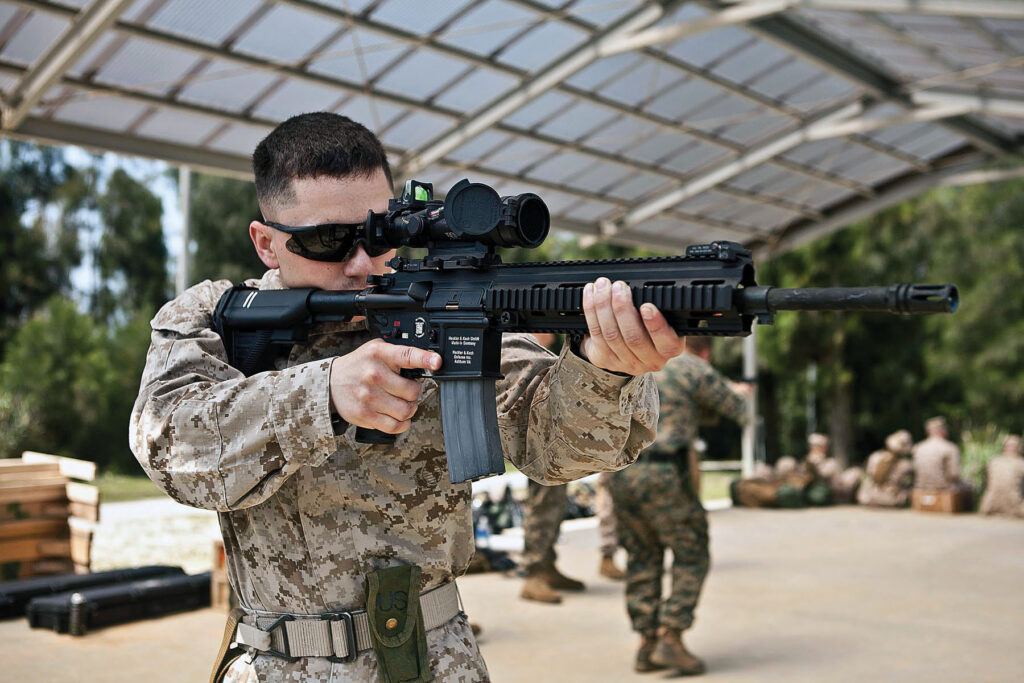 ARMY-NAVY COUNTRY CLUB: What’s the one technology the Commandant of the Marine Corps wants more than any other for his riflemen?

It wasn’t an amphibious vehicle, more JLTVs, a new rifle or friggin’ lasers. 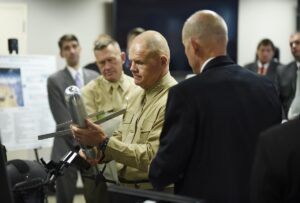 Neller had a long wishlist for the contractors assembled here for a National Defense Industrial Association luncheon. “One of the top three,” he said, is MUX, a large scout/attack drone that can fly off an amphibious warship — i.e. not needing an aircraft carrier — to conduct Intelligence, Surveillance, & Reconnaissance (ISR), Electronic Warfare (EW), and precision strike. Some critics have worried about the size and cost of what will be, in Pentagon terms, a Group 4 or Group 5 Unmanned Aerial Vehicle, but Neller seemed willing to consider a big drone if that’s what it took to get long range: The V-22 Osprey tiltrotors taking Marine infantry ashore can fly 500 miles without refueling, he told reporters afterwards, and he wants MUX to match that.

Neller also wants smaller drones, both offensive ones to swarm an enemy and miniature scout drones that foot troops can carry with them. “Every rifle squad is going to have their own UAV and that’s happening now,” Neller said. “The problem’s going to be, how do I carry this stuff and how do I charge the batteries?”

So, I asked Neller at an impromptu press conference afterward, what would be the single most important technology you’d like for the infantry?

“That’s a really hard question,” Neller said. He thought hard for a moment before saying what Marines really needed was a way “to recharge batteries — or maintain a sort of expeditionary power capability that doesn’t cause me to have to pull a wagon or something.” (Don’t make the infantry drag diesel generators around, for example). 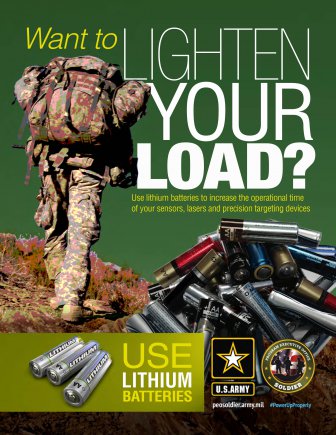 Marines need “a smart way to recharge batteries, because we keep putting more stuff on ’em, and the more batteries you’ve got to carry, (it) just adds the weight,” Neller said. “The battery’s got to either last longer, or I’ve got to be able to recharge it, or it’s got to be some other form of power.”

One way to cut weight is to make lighter bullets, Neller said: Replacing traditional brass casings with synthetics, as is already done with tank rounds, can cut weight by a third.

You can apply the same razor to everything the infantry carries, Neller said, and Marine-turned-SecDef Jim Mattis is doing just that with his new Close Combat Lethality Task Force. “They’re looking at anything — the uniform, the boots — anything I can make for the person walking on the ground that’s lighter and more effective, I’m going to do it, even if it’s an ounce,” Neller said.

“It’s more than just materiel things” that the task force is looking at, Neller emphasized. It’s also studying more scientific methods — many pioneered by Special Operations Command — to recruit troops, assess them, keep them fit, and, above all, train them. 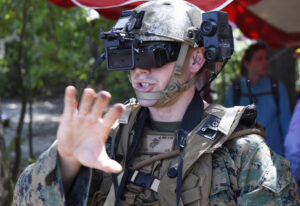 A Marine tries out the AITT virtual reality trainer at Quantico

One thing that always bothered Mattis, Neller said, was that pilots and ground vehicle crews train in simulators, but foot troops could not. In recent years, however, the military’s experimented with virtual reality systems that could help train an individual rifleman or — better yet — a whole squad working together in a simulated environment. (The Army’s Big Six modernization initiative is also working on such training simulations, with a two-star general leading a Cross Functional Team on the subject).

The same technologies can make traditional field exercises more effective as well. Soldiers and Marines have long used a kind of militarized laser tag for combat training, but one Marine battalion found a way to record everyone’s position during the exercise and do a blow-by-blow replay to analyze their performance. “We bought that set of stuff for every infantry battalion,” Neller said. “Will that make us better? I think so.”

The Marine Corps is already buying every infantry Marine a new rifle, the M27, to replace the venerable M16. And it’s decided on a new size and structure for the rifle squad; the changes probably include adding a drone operator, although Neller declined to detail the final structure today.

The Marines have been working on their infantry initiatives for years, starting before the Pentagon’s Cost Assessment & Program Evaluation office (CAPE) conducted a study to lay the foundation for Mattis’s Close Combat Lethality Task Force. Now the Secretary’s effort is mobilizing all four services, not just the Marines and Army. “We’re all in,” Neller said. “All the services are in on that.”