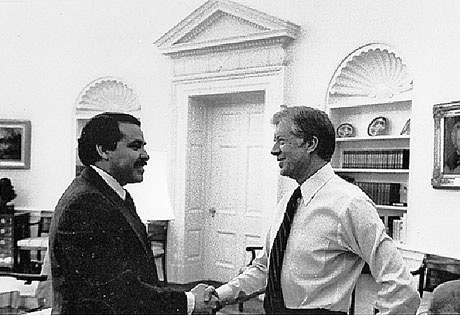 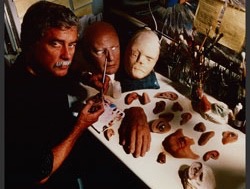 Imagine a suspect US intelligence officer is walking down the street in a hostile capital. Someone walks into him from an office building, bumping him hard and leaving a small scratch on the back of his hand. Several hours later a video of the encounter has been loaded into a computer and the small sample of skin and blood are being analyzed. When a computer program can read video or photos of a face, assess the subject’s movements and body shape, check his retina and even track his DNA, it’s going to be awfully hard to keep agents in the field for long periods of time without regularly changing their legends and appearance.

Over the past month I’ve chatted with three experienced experts in espionage — two long-time practitioners and one analyst — about the triple-edged sword that is biometrics. On the one hand, they help provide superb defenses against unauthorized access to secure cyber and physical spaces. On the other, they allow the creation of enormously sophisticated databases that provide the Intelligence Community and the military with the ability to track and identify relationships among and between both friendly and enemy forces. The third edge of the sword comprises ability of opposing forces to use the same technologies against us.

Two of my three sources believe biometrics will spell the effective end of the disguised spy. Roger Mason, senior VP for national security and intelligence at Nobilis, the former Assistant Director of National Intelligence for Systems and Resource Analyses, told me point blank recently that biometrics will mean the end of the covert agent. The combined biometric technologies are so effective and the databases built with them can be so powerful and rapidly accessed that they will provide tools that will be very difficult to defeat.

The third source, a senior former intelligence officer with long experience in the covert world, begged to qualify that assessment. Disguises and forged documents can retain their effectiveness if the threat is properly judged.

‘”Long ago we recognized the limitations of alias travel — there is an awful lot of biometrics integrated into airport security. But that does not stop alias operations in general,” the former intelligence officer writes in an email. “You can always use a disguise or feign to be someone or something else — as long as it isn’t tied to a biometric — to meet people or travel within a country, rent a room etc. You just have to know what the threats are.”

Note the important caveat: “as long as it isn’t tied to a biometric…” Perhaps the approach of James Bond, who never relied on legends — after all, he always identified himself to his erstwhile opponents as Bond, James Bond and worked for Universal Exports — will remain useful.