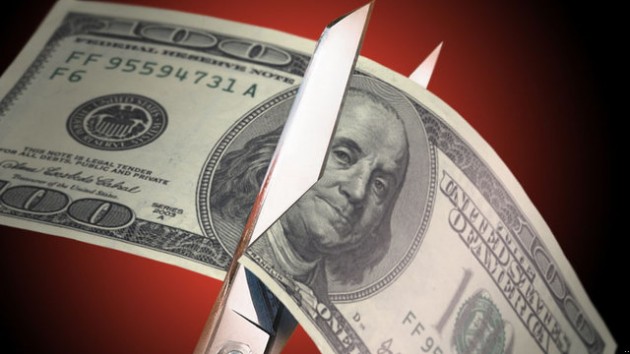 WASHINGTON: The Pentagon has been ordered to slash its 2020 budget request by $33 billion, about five percent, the military’s No. 2 official said Friday. The surprise cut comes at a critical time for the department, which has enjoyed two years of budget growth under the Trump administration, and raises questions over key modernization programs. 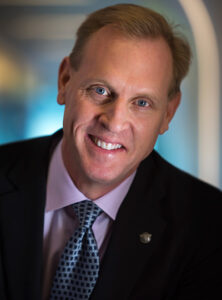 “We are building two budgets concurrently,” Deputy Secretary of Defense Patrick Shanahan told the Military Reporters & Editors conference here Friday morning. The two budgets — a long-planned $733 billion topline and another for $700 billion — will provide Defense Secretary Jim Mattis options, Shanhan said, and then “we will go back to the president and give him a $700 billion budget.”

The order to cut came directly from Office of Management and Budget director Mick Mulvaney, Shanahan said. Mulvaney “called me on the phone and said here’s the number let’s get to work on it,” he said. Mulvaney is a longtime budget hawk who advocated for cuts to the defense budget while he was a member of Congress. He was a surprise choice to become the Trump administration’s OMB director, given candidate Trump’s calls for a larger defense budget and wide-ranging Pentagon modernization initiatives.

The confirmation of the president’s seemingly offhand remark earlier this month that the Pentagon’s budget would fall from $716 billion in 2019 to $700 billion (2.3 percent) will force the building to make hard choices as it scurries to modernize its force.

There was already widespread concern in defense circles that Congress would fail to reach a deal to push back the return of budget caps under the Budget Control Act, which is set to return in 2020 after a two-year hiatus. The legislation, if left in place, would shave $71 billion from the budget.

While much of the planning for the $733 billion budget is already done, “we are not going to reverse course on all that planning,” Shanahan said. Instead, budgeters are “going through and looking at what these projects would be and then it comes down to a judgement call” as to what to defer. or cut.

While the US defense budget continues to dwarf every other country’s military spending by orders of magnitude, the drop of $33 billion will likely take a bite out of some major modernization programs.

The Defense Department has said it needs a budget increase of two to five percent a year in order to sufficiently modernize.

While Shanahan declined to provide details about what programs might be at risk, the easiest place to take money in the short-term are the modernization programs that Mattis and his top aides have said are at the top of their to-do list in order to stay ahead of advancements made by China and Russia in recent years.

Shanahan said his priorities are the sustainment of the growing F-35 fleet, digital modernization initiatives, and the Army Futures Command. 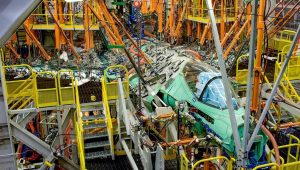 The Navy, in particular, is looking to move out on host of expensive shipbuilding and modernization programs, including the Columbia-class submarine, Ford-class aircraft carriers, and a new class of frigates while buying more F-35s.

When it comes to the Navy’s goal of a 355 ship fleet, Shanahan said that “in the work we’re doing right now there’s a mix, what’s the right mix? In this budget, quantity is very important.” The Navy should begin looking for “less exquisite” technologies to put on its ships in order to grow the fleet more quickly, he said.

“In a situation like this, where you have to find $33 billion in a month, everybody get a haircut,” said Tom Spoehr, a retired general and director of Heritage Foundation’s Center for National Defense. Spoehr said he would expect modernization programs and planned increases to force size will be the low-hanging fruit, since they don’t affect programs already in the pipeline.

Republican defense hawks on Capitol Hill will have a particularly difficult line to walk until the midterms on Nov. 6, as they’ll be loathe to criticize the president and end up the subject of a presidential tantrum on Twitter.

But during the Obama years when sequestration was first enacted, cuts to the Pentagon budgets brought howls of protest from Republicans lawmakers, who slammed the White House for undercutting national security initiatives.

With the House in play, however, it is unlikely that Democrats — if they take power — would fight the White House too hard on lower defense budgets. That would leave Republicans to rail against a president from their party who is rolling back years of promises to grow defense budgets.