Posted by Richard Whittle on September 22, 2015 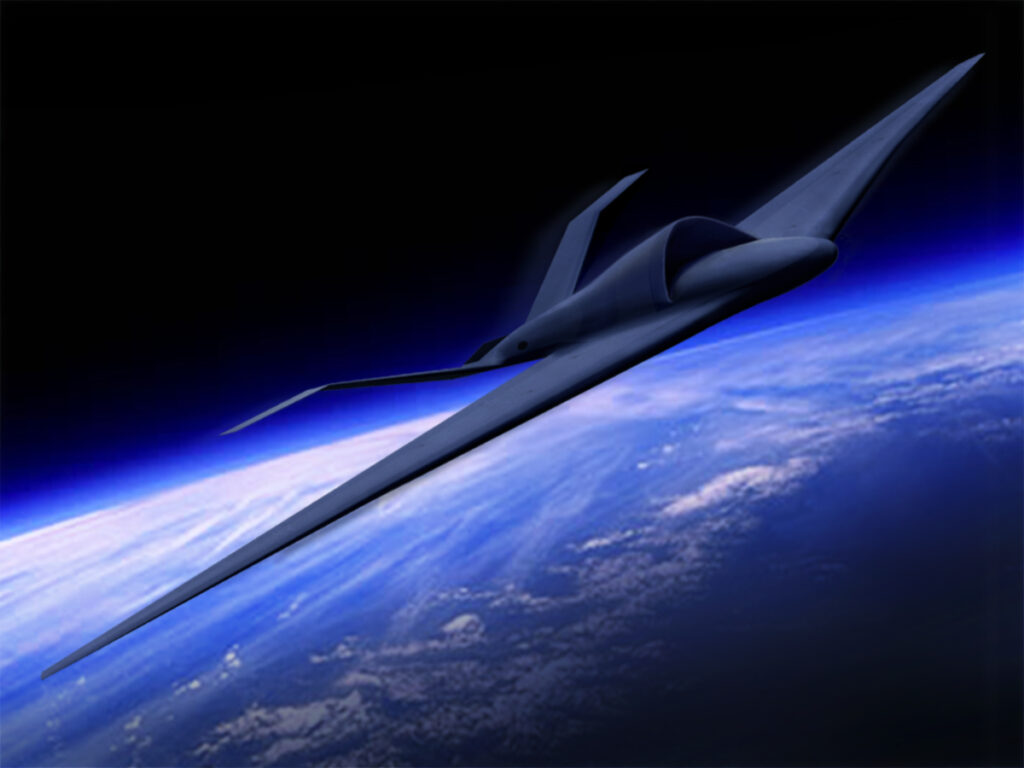 Charlie Allen joined the CIA in 1958 and spent the last seven of his 40 years there as assistant director of central intelligence for collection. He was chairman of the National Intelligence Collection Board, coordinating all secret intelligence gathering by the CIA and a dozen or so other agencies. Allen also served as director of the CIA’s National Warning Staff. He predicted Saddam Hussein’s 1990 invasion of Kuwait. He also pushed the CIA to use a Predator drone to find Osama bin Laden in 2000 and argued for using an armed Predator to kill him before 9/11.

Manned reconnaissance aircraft, especially Lockheed’s high-altitude U-2s and SR-71s, have “a tremendous history and rich history, but those are the historic days of manned aircraft,” Allen told Breaking Defense. “In the future, the history will be made by unmanned.”

We asked because U-2 maker Lockheed Martin recently revealed a concept for the storied plane’s successor, a concept the company now calls the TR-X. Lockheed has a slightly different view from Allen on the manned vs. unmanned question, said Scott Winstead, strategic business manager for the U-2 at Lockheed’s Skunk Works — and a former U-2 and Global Hawk pilot who also worked for Allen at one time. “We’re still on the fence with that one,” Winstead said, “There are options for completely unmanned and optionally manned. When you’re looking at the next generation platforms, you need to keep all your options open,” for the TR-X, he said,

Allen didn’t rule out the use of manned reconnaissance aircraft in the future, but he said that, even for denied areas (the Pentagon shorthand is A2/AD), “I think we’ll move almost solely to unmanned reconnaissance, whether it’s long range in the class of Global Hawk or whether it deals with Predator A’s (or) Predator B’s” (the MQ-9 Reaper). 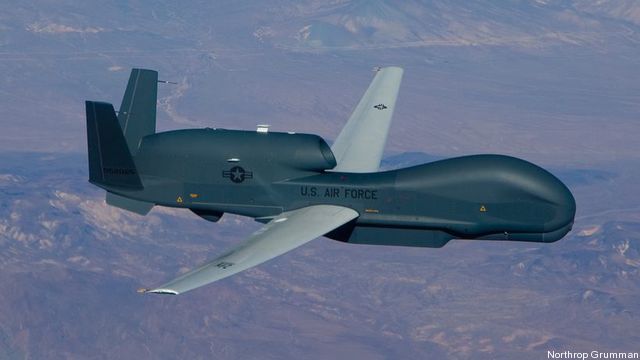 “We all dream of the days of the SR-71,” Allen said, noting that the CIA began the Mach 3-plus spy plane as the A-12 before the Air Force took it over. “Fastest aircraft that ever flew. Highest aircraft that ever flew.” (85,069 feet.) During SR-71 missions for the CIA nicknamed Giant Scale, Allen said, the North Vietnamese “fired something like 800 SAMs at it” and “never once touched it.”

The same wasn’t true of the U-2, he ruefully recalled. “Losing a pilot or having a pilot taken hostage can be very devastating,” said Allen. “We found that out when Francis Gary Powers was captured on 1 May 1960.”

CIA pilot Powers was downed by an SA-2 surface-to-air missile while flying over the Soviet Union on a U-2 spy mission to photograph military facilities. He was captured and put on trial for espionage. The incident humiliated President Dwight D. Eisenhower and broke up a summit meeting in Paris with Soviet Premier Nikita Khrushchev. (We can’t vouch for the film’s accuracy, but Tom Hanks stars in a new movie, “Bridge of Spies,” depicting how Powers was exchanged for Soviet spy Rudolf Abel in 1962.)

Allen was more closely involved when Air Force Maj. Rudolf Anderson was shot down and killed while flying a U-2 over Cuba on Oct. 27, 1962. “I was working the Cuban Missile Crisis, planning the new government for Cuba once the 82nd Airborne and the rest of our forces in Florida invaded Cuba and took down Fidel Castro,” Allen said. “That was a very terrifying moment when he was shot down.” Strategic Air Command was already on Defense Condition 2, with nuclear-armed B-52s on aerial alert and prepared to strike the Soviet Union.

The tension and risks posed by the losses of Powers and Anderson stand in stark contrast to the reaction in 1964, when China shot down one of the first reconnaissance drones in history during the Vietnam War. Under a super secret program inspired by the U-2 losses, the Air Force and Ryan Aeronautical Company modified Firebee target drones to carry cameras like the U-2 and fly similar mission profiles. “Pilotless U.S. Plane Downed, China Says,” read a front page headline in the Nov. 17, 1964, New York Times. Two days later, under the headline “Silent on Peking Report,” the Times reported that Defense Secretary Robert S. McNamara simply “would not comment.” No confrontation resulted.

Allen suggested this is why unmanned is the way to go. “If you lose one, you will not have lost a pilot,” he said. “The way of the future is through unmanned reconnaissance. For a whole variety of tasks, using a wide range of payloads. Certainly for non-denied areas. For denied areas, there will be, inevitably, systems that will be used for denied areas as well. That’s all I can say about that.”

Breaking D readers know a bit about Lockheed Martin’s RQ-170 and Northrop Grumman’s RQ-180, which may help perform those missions.