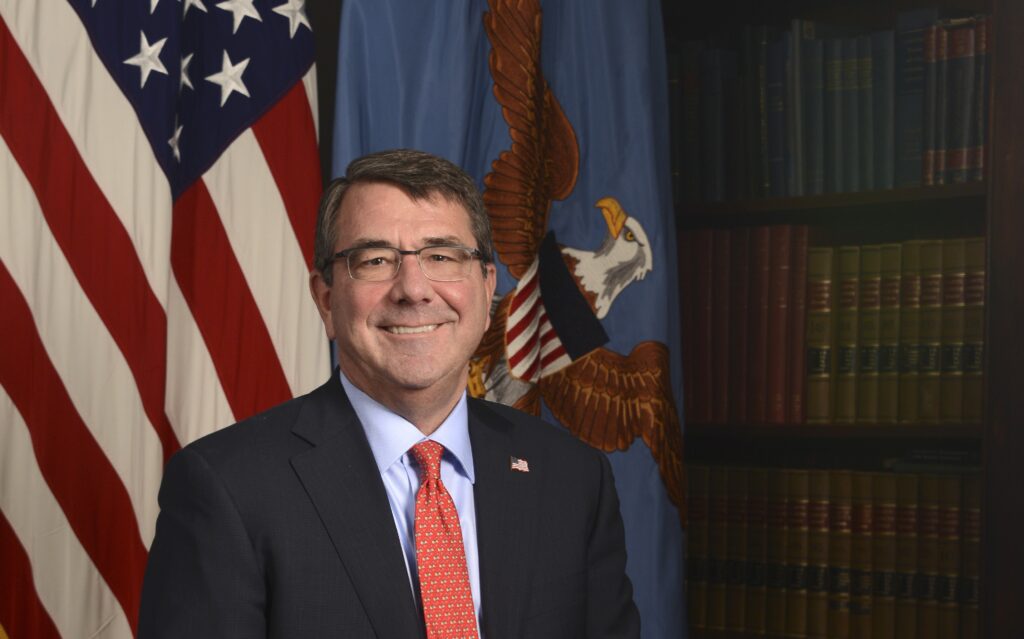 PENTAGON: The US military really, really wants Silicon Valley to help it find technologies to keep ahead of the Russians and Chinese and Defense Secretary Ash Carter’s visit there today is proof. But Silicon Valley has rejected the Pentagon’s blandishments or just plain ignored them for three decades.

Today, Defense Secretary Ash Carter is holding his first meeting with Silicon Valley leaders at the Defense Innovation Unit Experimental (DIUX), trying to put some meat on the bones of the effort he announced at an April speech at Stanford University. The DIUX is at Moffet Field, next to a facility owned by Google. Carter’s meeting comes just three weeks after his deputy, Bob Work, made the first visit to highlight the new office.

One of the few defense experts with experience in Silicon Valley and who has spoken with Defense Secretary Ash Carter about these issues, is not optimistic about the Pentagon’s efforts to forge closer and productive links with the hugely profitable and fast-moving companies in northern California.

“In my opinion, they need to tack, hard,” says David Slayton, a research fellow at Stanford University’s Hoover Institution about the Pentagon’s efforts to get some of Silicon Valley’s magic sauce.

“You don’t just parachute in with a flag officer, staff and set yourself up in a SCIF (Sensitive Compartmented Information Facility) and start to operate in the valley.” Slayton says the military’s approach has been “too traditional.”

“Ash gets it,” he tells me. “I talked with him about these issues before he was appointed. i can imagine he also feels somewhat frustrated by what’s happened.”

You can tell from this statement by Pentagon spokesman Peter Cook that, five months after announcing this effort to work with the tech wizards, the Pentagon’s senior leadership knows it must start showing results.

“Secretary Carter is demonstrating tangible progress in building relationships with Silicon Valley, which he believes is necessary to help the U.S. military remain on the cutting edge well into the future,” Cook says in a statement. The DIUX is a component feeding the Third Offset Strategy, a Pentagon effort to field technologies that will keep America ahead of the increasingly bold and innovative Chinese and Russian militaries.

In an appearance before troops at Camp Pendleton yesterday, Carter said people would be key to success of the DIUX, saying they “don’t have to be geeks. They don’t have to be technologists. They have to be some of our most innovative military personnel who are willing to listen, learn connect.”

Carter said many of the folks working with the unit may work with them only for a year or two.

But Slayton says the Pentagon will find it very challenging to hire the kind of people who could really make a difference.

“If you look at the majority of people DoD has assigned to this, they don’t have the right background to deal with this industry. They have to get people who already have street cred in the valley,” he says. “I think the SOF guys get this but (Rear Adm. Brian) Hendrickson isn’t someone who has a lot of time in the valley. He’s a SEAL, but that’s only going to go so far. It’s going to take a lot more people at the mid- and lower-levels to make this work. It’s also going to take a bigger budget.”

The DIUX director is George Duchak. He was head of the Air Force Research Laboratory’s  information directorate and worked at DARPA, the Air Force Research Laboratory,.  Hendrickson, his deputy, graduated from the Naval Academy and has a Harvard MBA (a good thing to have when working for a former Harvard professor). And he has decades of cool experience in special operations. One reason to put a SEAL in that job –aside from the fact even people in Silicon Valley know about them — is that Special Operations Command operates under special legal authority when buying weapons and is exempt from most of the folderol and regulations and laws that govern Pentagon acquisition. So they know how to deal with the private sector and they know how to do things fast.

Carter will also announce a $170 million effort to build flexible hybrid electronics during his appearance in Silicon Valley today. The FlexTech Alliance award, backed by companies from Apple to Lockheed Martin and major research universities such as Stanford and MIT, will be managed by the Air Force Research laboratory (AFRL). It will get $75 million in DoD funding over five years. That will be matched by more than $90 million from the civilian sector.

In addition to DIUX feeding the Third Offset Strategy, there’s also the Long Range Research Development Plan, which is designed to attract ideas from any industrial sector. The ideas sent are being screened by five groups of five of the Pentagon’s best and brightest, each specializing in a particular top-priority area: undersea technology; air dominance and strike technology; air and missile defense technology; other technology-driven concepts.