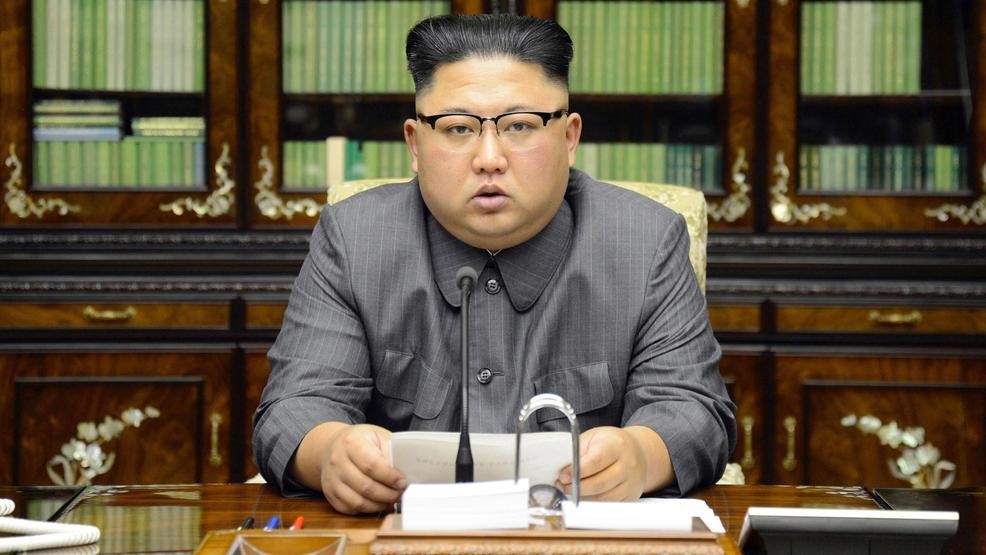 WASHINGTON: President Trump was pretty excited when he announced that the central Chinese bank ordered the cessation of all financial business with North Korea.

Dean Cheng, the Heritage Foundation’s expert on China and its military, is much less excited. Cheng’s much more skeptical that this latest Chinese move will make any long-term difference in the flow of money, goods and services to pudgy leader Kim Jong-un’s kingdom.

The stakes are enormous, as the latest flurry of taunts, threats and diplomatic communications made clear. Kim went on North Korean TV to respond directly to Trump’s threat at the United Nations to “destroy” the North. He threatened the “highest level of hard-line countermeasure in history” and called the American president a “mentally deranged U.S. dotard.” Meanwhile, North Korea’s foreign minister raised the bleak specter of North Korea testing a hydrogen bomb in the Pacific. Trump replied in a tweet this morning that Kim is “obviously a madman.” 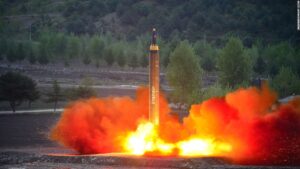 One is tempted to ask if this is responsible diplomacy, but the Trump administration has clearly made the decision that Kim must clearly understand he and all his minions will die if he makes a mistake. So far, as Breaking D readers know, Kim has read South Korea and America perfectly and successfully called our bluff at each step on his path to building and deploying a nuclear armed ICBM.

Besides allied and unilateral military and diplomatic signaling, our main tool to influence North Korean behavior has been sanctions. Yesterday’s reports that China might really and truly shut off the financial spigot that, with Russian help, has allowed North Korea to evade international efforts to shut down its march to recognized nuclear power with the ability to strike the United States, seemed to indicate China has taken an important step.

CAPTION: US F-35Bs, South Korean F-15Ks and US B-1B bombers in show of force bombing runs

But Cheng doesn’t think so. “China has agreed to a range of things over the years. If they had actually abided by all the things they’d agreed, we might not find ourselves in the bad and increasingly worsening situation with NK that we are,” he says in an email. “As we saw with the watered-down sanctions last week, the Chinese are intent upon ensuring that any sanctions that are imposed are of limited impact. Given that the NK regime prioritizes itself (i.e., the Kim family) and the military, sanctions that minimally impact North Korea have even less impact on the target.” In other words, Kim can always shunt the suffering off on his people and keep the elites who support him in their accustomed comfort.

While China has taken this public stance, Cheng says that, “If the past is any precedent, the Chinese will prove fairly to very leaky in enforcement, and said enforcement will fade away probably before they’re a year old.” 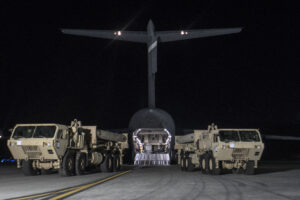 One thing may change that, he argues: if the United States maintains scrutiny over the Chinese sanctions, and punishes any Chinese bank or company that violates the sanctions. “The Chinese reaction to the last set of secondary sanctions makes clear that Beijing is worried about this possibility, given their very loud condemnations of the sanctions imposed on Dandong Zhicheng and other institutions and persons,” he writes.

While all this happens, Cheng believes we should “expect Beijing to also try and extract concessions for its ‘cooperation.’ The Chinese have not let up at at all on their ‘freeze for freeze’ proposals, which make clear that the US and DPRK are seen as equivalent problems. Similarly, Beijing has never let up its insistence that the US deployment of THAAD missile defenses to South Korea is unjustified, even as North Korea explodes ever larger nuclear weapons. The Chinese will undoubtedly reiterate these demands, having ‘cooperated’ in limiting NK financial access.”

Anyone out there not depressed? Let’s hope this remarkable combination of irresponsible blather, transnational and American diplomacy and military muscle-flexing doesn’t lead to a terrible miscalculation.