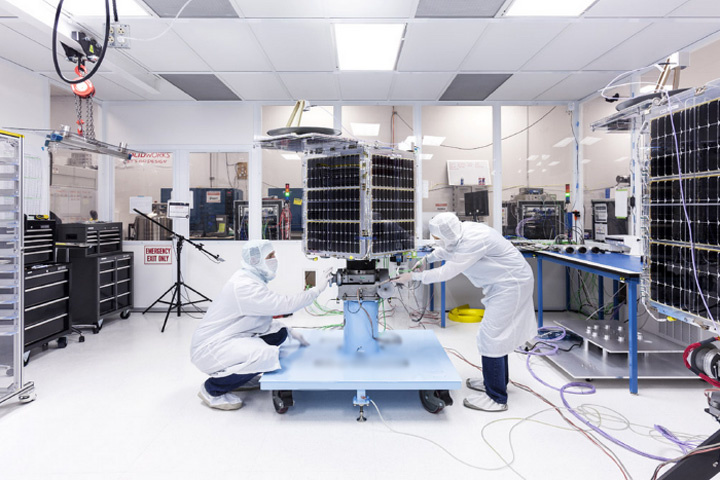 GEOINT: Small satellites — thousands of them, spinning round the Earth, taking endless photos from low earth and sun-synchronous orbits. Drones flying round neighborhoods or sitting on your windowsill and taking photos or relaying imagery.

And you thought the NSA program that scooped up your phone’s metadata was intrusive? When most Americans think of privacy and the intelligence community, they think of the National Security Agency. That is likely to change in coming years, as drones and satellites take photos and videos 24 hours a day, seven days a week, sometimes in the service of the government’s intelligence agency that provides geospatial information, the National Geospatial Intelligence Agency (NGA) . Companies such as Google-owned Terra Bella, Planet Labs and others hope to build and launch many satellites and find a major market with NGA. 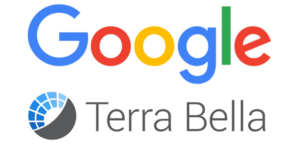 Meanwhile, small drones like the flying beetle in the Eye in the Sky movie also will proliferate, The Army already has a prototype like it, said Collin Agee, senior advisor at the Army’s G-2 (intelligence) on the Intelligence Community, speaking at a panel discussion here on small satellites and open source analytics. “The little things can land in the window and have persistence,” Agee said. “When we think of privacy concerns we think NSA, but imagery is much more intrusive.”

“The civil liberties discussion is coming,” Gary Dunow, the National Geospatial Intelligence Agency’s director of analysis, said simply. NGA works with the Department of Homeland Security and other law enforcement agencies in the United States to provide geospatial support. In addition to helping DHS with major events such as the Democratic and Republican conventions, the Super Bowl and such, NGA helps domestic authorities with a wide array of support for terrorist and law enforcement threats.

Because of the fact that NGA uses imagery and data from commercial satellites in time of war, the government created something called shutter control. It grants the government the power to stop the satellite companies from providing data or imagery to anyone but the US government for a period of time. The restriction is imposed in the license granted by the Commerce Department to the companies. I asked the panel if shutter control, which has never been used as far as I or anyone on the panel has heard, was obsolete.

Dunow was keenly aware of the need to ensure the quality of data, the safety of data and the availability of data from the new commercial providers. When I asked if shutter control was still needed, he offered this careful reply: “It’s not an obsolete issue. However, I think we may have to think about it differently in the future.” He didn’t elaborate.