Congress, Give The Air Force A 70th Birthday Present — A Budget! 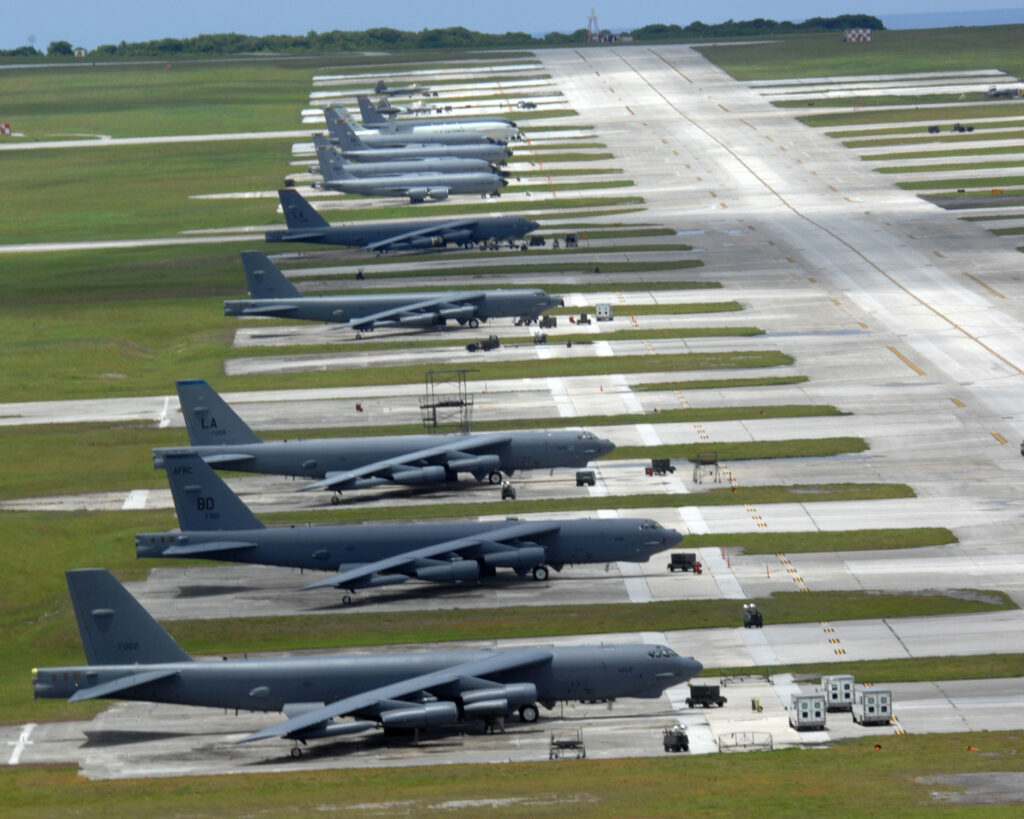 B-52s and other US aircraft at Guam’s Andersen Air Force Base.

No American military service has fought longer than the Air Force. They pretty much have been at war since Kosovo. They are beginning to grind down. Breaking D readers are familiar with many of their problems — too few pilots, really old planes and too little time in the air. The head of the Air Force Association, retired Gen. Larry Spencer, offers this pungent view of just how badly Congress has let down the US military and what it should give the Air Force for its 70th birthday. Read on! The Editor.

The Air Force is too small for its growing missions and too big for its budget at a time when Congress fails to accomplish one of its fundamental duties. The US Constitution’s Article 1, Section 8, directs Congress “To raise and support Armies.”

Congress has failed to support our military with a budget for nine consecutive years. Worse, Congress and our presidents have only passed full appropriations four times in the last 42 years!

Instead, Congress punts on the tough budget decisions and settles for Continuing Resolutions (CR), avoiding the tough decisions we elect lawmakers to make. To be clear, CRs are bad for our military. Congress has abdicated its responsibility by delivering 30 CRs in the past 10 years lasting more than 1,000 days.

Let’s take the Air Force as an example. A fiscal year 2018 CR sustains the smallest and oldest Air Force in its’ 70-year history, in the face of increasing threats and demands for aerospace power around the globe.

A CR bars the start of critical new Air Force air, space and cyber programs, services and training. As a former Air Force budget director and vice Chief of Staff, I can tell you this lack of budgetary stability hurts military readiness, morale, and is a colossal waste of taxpayer dollars. In short, the inability for Congress to pass appropriations puts our nation at risk. And this is a self-inflicted wound.

Former Defense Secretary Ash Carter put it well: “The lack of stability represents one of the single biggest strategic risks to our enterprise at DoD. It undercuts stable planning and the efficient use of taxpayer dollars, often in ways taxpayers can’t even see. It baffles our friends and emboldens our foes. It’s managerially and strategically unsound, and it’s unfairly dispiriting to our troops, to their families and our workforce. It’s inefficient for our defense industry partners too.”

Recently, Senate Armed Services Committee leaders John McCain and Jack Reed warned that the military is ready to lose billions of dollars in funding under the current 90-day spending measure. “In practice, this will result in billions of dollars in cuts to the defense budget from last year’s level—cuts that the Department of Defense can ill afford at a time of diminished readiness, strained modernization, and increasing operations,” they noted.

“The last several years our senior military and civilian leaders have come to the Senate Armed Services Committee and asked for the same thing, that our Congress provide stable, predictable funding, and that we provide it on time. Is that a lot to ask?” McCain wondered. 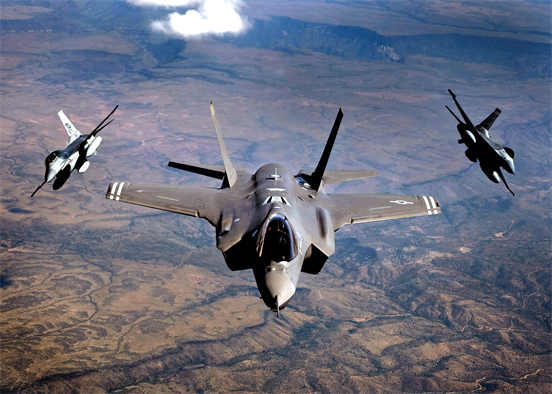 Lest I forget, I haven’t even touched on sequestration, which would rip $15 billion from the Air Force’s budget. If our congressional leaders don’t kill sequestration once and for all, the Air Force pilot shortage won’t matter much because airplanes will be grounded.

I heard a lot of news coverage this past weekend on a myriad of topics. Top among those topics was respect for our flag. While we debated the virtues of whether athletes should kneel or lock arms during games, I didn’t hear one commentary that acknowledged we are a nation at war in the Middle East. War drums are beating over North Korea but the news cycle was focused on dueling tweets.

Lawmakers need to stop this piecemeal approach to one of its most sacred responsibilities—protecting the United States and its’ interests.

A recent Gallup poll showed Congress’ approval rating at 11 percent.  I sometimes wonder what those 11 percent are thinking!