Posted by Richard Whittle on September 2, 2016 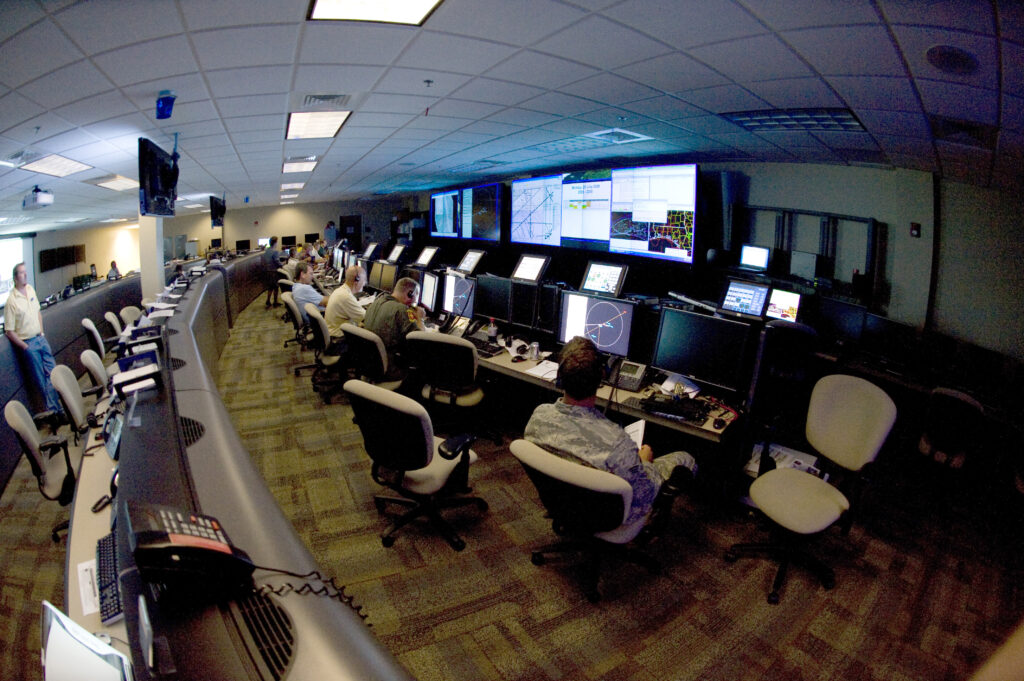 PENTAGON: The 2016 edition of Black Dart, the Defense Department’s formerly classified counter-drone exercise, expands to Eglin Air Force Base this year, in search of more space and more capabilities, including ships.

“Eglin will allow us to deliver added uncertainty in the way of providing multiple locations for launching UAS at different distances so we can explore the full nature of the threat and the full nature of the (defensive) capability,” Navy Lt. Cdr. Ryan Leary, the exercise’s director. said in a Pentagon interview.

The exercise will test technologies for detecting, identifying, tracking and defeating or disabling Unmanned Aerial Systems (UAS) from Sept. 11 to 23. It’s run by the Joint Integrated Air and Missile Defense Organization (JIAMDO). Eglin also provides littoral and maritime areas where counter-drone technologies can be tested against real targets, he added. Two Aegis destroyers will take part in this year’s exercise. “If you count the entire ships’ company, we’ll have over 1,200 participants and observers coming,” Leary said.

Going up against those “surrogate threat” drones – launched onto the Eglin range from unannounced locations at unannounced times – will be more than 50 counter-UAS systems, ranging from those that merely detect to those designed to take control of a hostile drone.

Key points Black Dart will “further investigate” this year include “non-kinetic and non-destructive negation of threat UAS” – a necessity in urban areas, where simply shooting down a drone could risk injuries to innocent bystanders and property damage. “This year is all nonkinetic,” Leary said, “except for one system that will be launching a net from another UAS.”

Robi Sen, whose company Department 13 will test its MESMER drone-hijacking system (see promo video below), notes that Daesh (known as ISIL by some) has used drones for battlefield reconnaissance and to help target or plan assaults against foes such as the Kurdish Pesh Merga, Hezbollah has used a crude harness to arm small drones with bomblets and drop them on Syrian rebels.

Black Dart 2016, whose $4.8 million budget grew $600,000 from last year, will also see some 25 government entities test systems or take part. They include the Department of Homeland Security, the FBI and – for the first time — the Federal Aviation Administration, Leary said.

The FAA previously just approved the flights at Black Dart. This year FAA representatives are coming to learn and test new concepts of operation for protecting civilian air traffic from drones as close calls with airliners, medical rescue helicopters and firefighting planes are a growing hazard.

But the military threat is growing even faster. Today, Leary said, “there are upwards of 70 countries with UAS programs. Not to mention the number of commercially available systems that anybody could get. The threat is evolving in a very significant way, so we always have new things to learn and new things to field.”