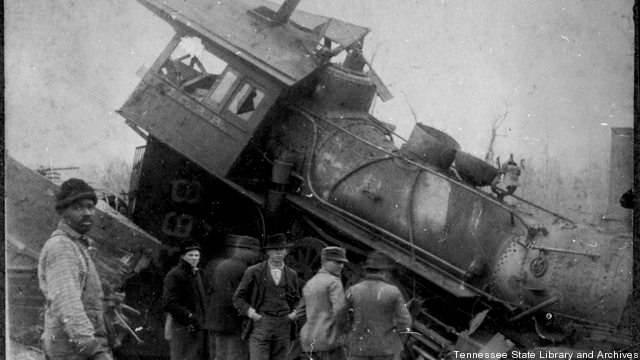 WASHINGTON: The House passed the annual defense spending bill this afternoon, 299 votes to 120, after two days of amendments and debate that hit election-year hot buttons hard but largely ignored substantive military issues or the looming threat of sequestration.

“If January comes and the Budget Control Act remains in effect as currently written, everything they’re doing now will be overridden by a preexisting law,” said Loren Thompson of the Lexington Institute, a member of Breaking Defense’s Board of Contributors. “Yet there’s almost nothing about the mark-ups that woud lead you to think that Congress is focusing on that issue. [And] unlike some of the military programs, the sequestration issue is very much a partisan divide: Anything that will work in the House will not work in the Senate, as of right now, so we are hurtling towards a meltdown.”

The House did pass one amendment addressing sequestration, by a largely party-line vote of 220 to 201, but the legislative language, introduced by Virginia Republican Scott Rigell, would hardly solve the issue even if the Democratic-controlled Senate actually accepted it. The amendment would prevent sequestration’s automatic, across-the-board cuts to defense programs, whose blind salami-slicing of every program by 8 percent to 12 percent is probably the most damaging aspect of the sequester process. But the Rigell provision would only take effect if Congress finds some way to cut $78 billion from the 2013 budget, a one-year slice of what the Budget Control Act requires over 10 years. It doesn’t say anything about what those cuts (or revenue increases) should actually be, which punts precisely the crucial question that Congress has consistently failed to answer.

From the left, there was an equally hollow attempt to bring the Pentagon in line with the Budget Control Act, which set a spending level $4 billion below the President’s request and $8 billion below what the House Armed Services Committee passed. But the defeated amendment by California Democrat Barbara Lee would simply have ordered the Administration to find the $8 billion in savings “in such manner as the President considers appropriate,” a remarkable abdication of Congress’s power — and responsibility — of the purse. There was no attempt, in this amendment or others, to roll back the most costly specific additions that the House Armed Services Committee made to the President’s budget, such as forcing the Navy to keep three aging cruisers the Administration had wanted to retire or enforcing the full cut envisioned for the Air National Guard.

So what did the House actually do? A bipartisan amendment did actually pass to loosen export controls on satellites, removing them from the State Department “munitions list.” But otherwise the chamber spent its time debating detention of suspected terrorists, gay rights, the Law of the Sea, and the details of the “New START” arms control agreement with the Russians — all issues of intense significance to many voters but far removed from the essential budgetary business of running the armed forces day to day for the next years.

Some observers argue that Congress has hit new levels of dysfunction. Sequestration is like the “Doomsday Machine” in Dr. Strangelove that tried to deter nuclear war by automatically destroying both sides if either attacked, said Peter Daly, the retired Navy admiral who heads the US Naval Institute: “You put a gun to your own head.” But even if we avoid sequestration, the budget process is still broken, because Congress almost certainly will not pass the 2013 appropriations bills in time to avoid “continuing resolutions,” under which programs limp along at last year’s funding levels well into the new fiscal year. “We’re now completing the third year of continuing resolutions,” Daly noted. “They’re not new and they’re inherently inefficient, [and] it’s particularly bad to do it over multiple years.”