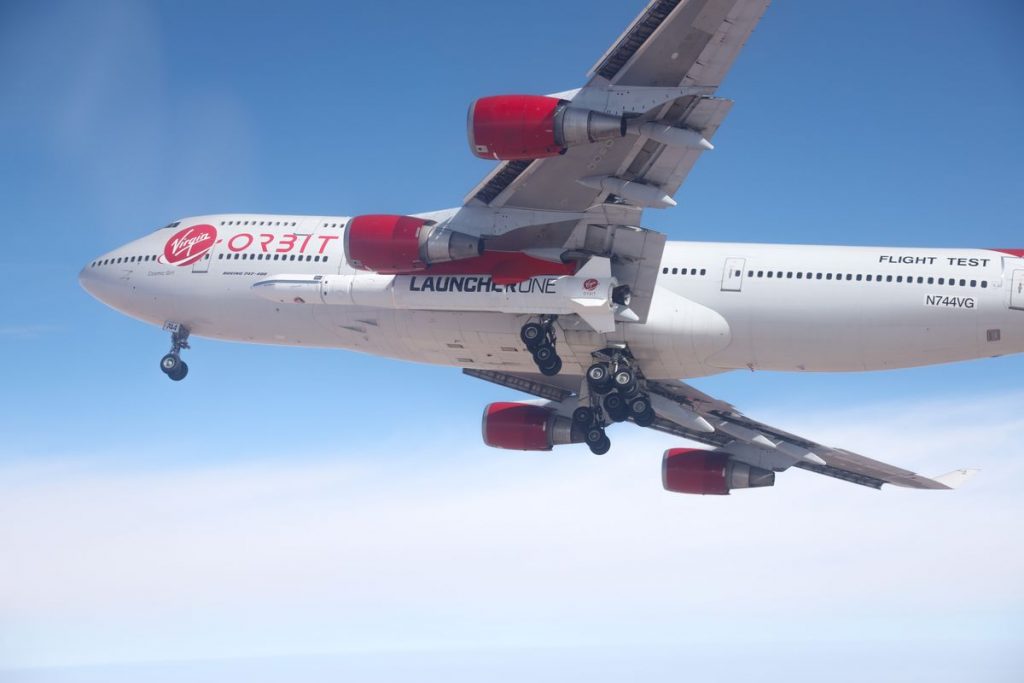 SPACE SYMPOSIUM: The Defense Advanced Research Projects Agency (DARPA) is giving $400,000 to each of three companies chosen to compete in the “DARPA Launch Challenge” to demonstrate rapid and responsive launch of small payloads. Tucson-based Vector Launch, Virgin Orbit, and a “stealth” startup will now have the opportunity to compete for prizes up to $10 million for successfully proving they can successfully launch twice in a row within a short timeframe from being provided mission parameters, DARPA told reporters here April 10.

Progress on the competition should be welcome news to Will Roper, Air Force Acquisition Chief, who is excited about the advent of small launch competition. In an interview here today with my colleague Colin Clark, he said:  “We’ve got to grow the industry base. We’d be foolish not to.” The Air Force has its own small launch program underway as well, with New Zealand firm Rocket Lab announcing on April 5 a planned launch this month of three small experimental payloads under the Rapid Agile Launch Initiative (RALI) program. 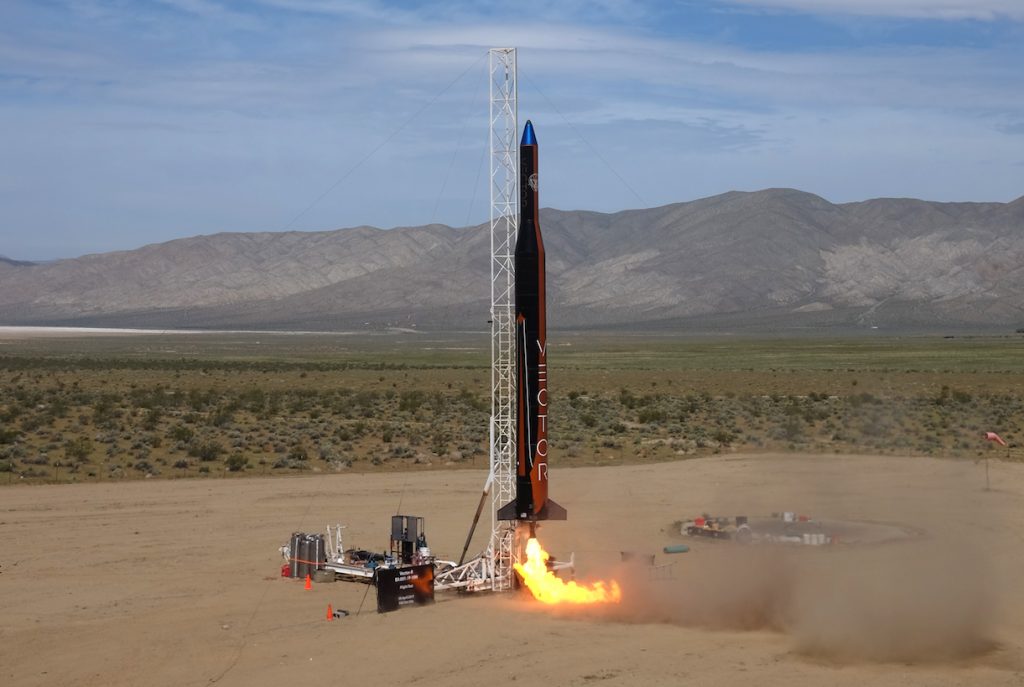 Whereas Vector plans to use a traditional vertical launch rocket, Virgin Orbit is using a horizontal launch system that launches a rocket from an airplane. Vector is developing the Vector-R for payloads below 60 kilograms and the Vector-H for carrying payloads weighing 315 kilograms up to 250 kilometers.

The DARPA Launch Challenge, initiated in April 2018, is designed to “fundamentally shift military space capabilities to enable on-demand, flexible, and responsive launch of small payloads” to Low Earth Orbit (LEO), according to an agency press release. The first phase award, announced on April 10, was given to the companies that met the challenge’s qualification requirements, including successfully garnering a Federal Aviation Authority (FAA) launch license. As a next step, DARPA in January or February 2020 will challenge the competitors to launch a payload to LEO within two weeks  from one of eight predetermined sites, after receiving notice of the launch site only a few weeks prior and exact details on the payload and intended orbit just days before.

Todd Master, DARPA’s program manager for the competition, said that each successful team will win $2 million. They then will be required to do it again within two weeks, at a different site and with a different payload, to win the top prize of $10 million. The second-place team will get $9 million and the third $8 million ” ranked by factors including mass, time to orbit, and orbit accuracy,” according to DARPA.