Despite US Threats, Another Ally Mulls Russia’s S-400 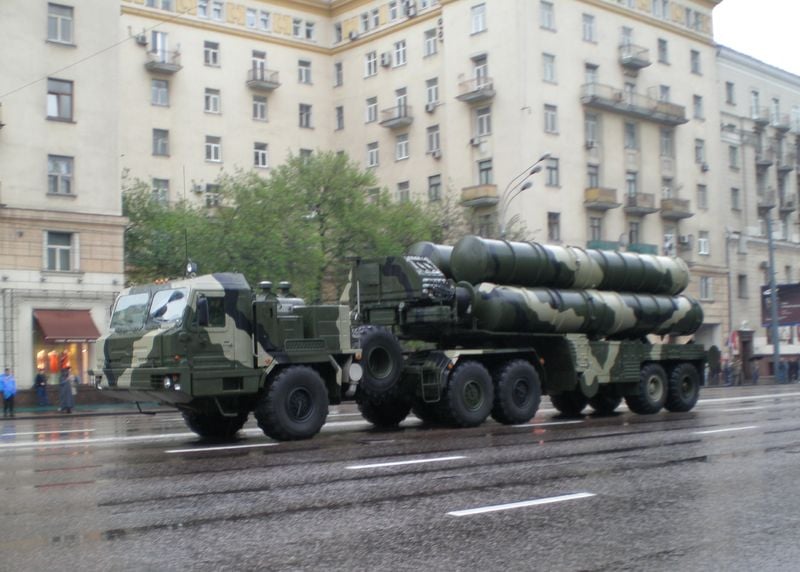 For months, American allies from India to Saudi Arania to Turkey have weighed absorbing the promised economic hit, while a new entrant has recently entered the fray. Qatar, the tiny Gulf monarchy who hosts the critical al Udeid air base, is considering deepening its investment in the Russian defense industry, including its infamous S-400 anti-aircraft system.

Qatar’s foreign minister  Sheikh Mohammed bin Abdulrahman al-Thani told a joint news conference with Russia’s Foreign Minister Sergei Lavrov Monday that “there is a discussion for procurement of various Russian equipment” — specifically the S-400 — though no decisions have been made.

When it comes to buying advanced foreign arms, the Qataris have been known to window shop extensively before walking away, making it difficult to predict how seriously to take their dalliance with Moscow and the S-400. But earlier this year, Qatari Ambassador to Moscow Fahad bin Mohammed Al-Attiyah said the talks were “in the advanced stage.”

American officials say they don’t expect any decision soon from the Qataris, but the country has recently purchased Russian small arms and Kornet anti-tank missiles, levels of magnitude below the air defense system.

A State Department official said Washington is watching the S-400 talks closely, but had nothing to offer on any pressure US officials might place on the country.

Much like its Saudi neighbors — who are also considering the Russian system — Qatar already fields the Raytheon-made Patriot air defense system, which it purchased in 2014 for $2.4 billion. 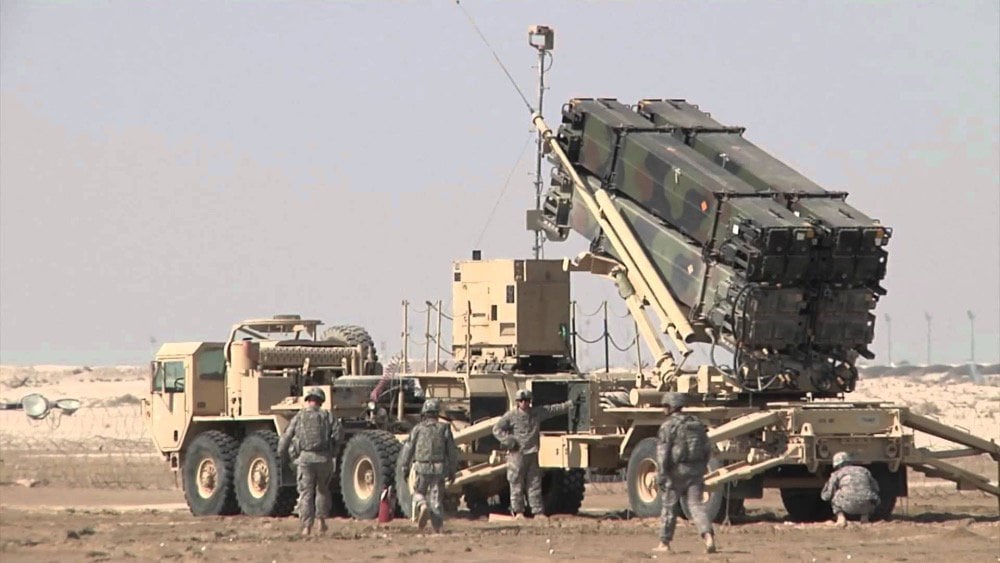 If the deal goes though it would present another complication in the Gulf for the Pentagon, which relies on the al Udeid air base in Qatar as a hub for military activity in the Middle East. Much like the controversial Turkish plans to buy the system, US and western miltiaries would be loathe to operate their aircraft in the shadow of the Russian system, which would soak up all of the information it could on US and allied air operations.

The talks also contribute to larger worries that Moscow is on the verge of selling the S-400 to strategic partners of Washington across the globe.

Moscow is close to finalizing a $3.2 billion contract for four S-400 systems with India, part of about $12 billion worth of Russian arms deals in the works with the Indian government. Both governments have shrugged off the threat of US sanctions, hailing the impending pact as “proof of the special nature of the ties between India and Russia,” as the Russian ambassador to India said earlier this year.

In December, the State Department agreed to sell over 100 Patriot air defense missiles and radar systems to Turkey for $3.5 billion to forestall Turkey’s impending purchase of the Russian system.

That came after Turkey’s plans led to a revolt in Congress last summer, when lawmakers almost succeeded in blocking the sale of F-35 fighters to the NATO ally. (That would be extremely difficult for all sides as Turkey is not just buying F-35s, but is a partner in the program, with eight Turkish companies participating in its construction or in building weapons for the plane.) So far, there has been no indication that members of Congress would voice any such objections over the Patriot sale, as it could potentially be a way out of the mess for both Turkey and NATO.

But Turkish officials have said in recent days that the $3.5 billion price tag of the Patriot is still too high, and they expect the S-400s to begin arriving in July.

During a speech at the Munich Security Conference last month, Vice President Mike Pence warned “we will not stand idly by while NATO allies purchase weapons from our adversaries. We cannot ensure the defense of the West if our allies grow dependent on the East.” US officials for months have warned they could exclude Turkey from the F-35 program and pull the Patriot offer off the table if Ankara buys the Russian system.

An administration official told me, “we do want to work with Turkey; we’ve made it very clear we have serious concerns about the S-400 program, but we will continue to talk with them.”

Hanging over all of these deals is the Countering America’s Adversaries Through Sanctions Act, which would slap sanctions on countries buying military equipment from Russia.

Then-Defense Secretary Jim Mattis last year implored Congress to give him and Secretary of State Mike Pompeo the flexibility to grant waivers to countries who are critical partners, citing India, Vietnam and Indonesia as countries where the United States is “going to paralyze ourselves” without a national security waiver for sanctions. All three countries have spent billions on Russian military equipment, but are key to U.S. strategy in the Indo-Pacific region.

But, as Russian officials continue to book more meetings with potential customers, it’s not clear if those US threats of economic pain have carried much weight.