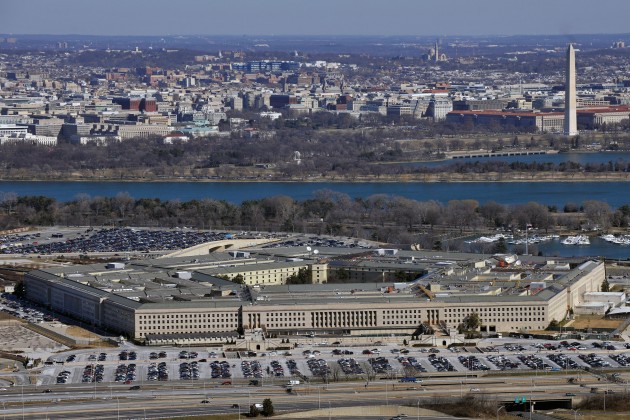 WASHINGTON: Costs of the Pentagon’s major weapons programs — which make up a relatively small percentage of the military’s overall spending but attract enormous political and strategic attention — continue to improve. But a big question mark hovers over them. Are costs coming down only because the Pentagon has started very few programs in recent years and isn’t pushing the technological envelope far enough?

There had already been rumblings that the Pentagon’s successful cost control may be mostly indicative of a lack of risk taking. When Jamie Morin, head of the the powerful Cost Assessment and Program Evaluation (CAPE) office, noted there probably wouldn’t be any Nunn-McCurdy breaches this calendar year, he expressed some  concern that it might be an indicator the department wasn’t  pushing hard enough.

“Now, I’m sure there will be breaches in the future. And the goal of the legislation is not to drive to zero, that would mean we were taking too little risk,” Morin said. And Frank Kendall, undersecretary for acquisition, technology and logistics, agrees with that explanation for the slowdown in cost growth in his latest report on cost and schedule performance, 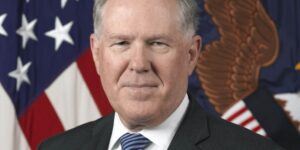 “Beyond these operational acquisition questions, there is evidence that we have been pursuing less complex systems with about the same or less risk since 2009. This aligns with my concern that in some areas we may not be pushing the state-of-the-art enough in terms of technical performance,” Kendall writes in the introduction to the 2015 “Performance of the Defense Acquisition System” report. “This endangers our military technical superiority. In my view, our new product pipeline is not as robust as it should be at a time when our technological superiority is being seriously challenged by potential adversaries. Not all cost growth is bad; we need to respond to changing and emerging threats.”

Kendall’s analysis is right in line with that of a congressional aide, who says this an email: “Cost growth may be under control because we aren’t buying anything new that is hard. We also have had few if any new starts that are not incremental improvements to existing programs. And you might remember we cancelled almost 30 programs under Gates which were the problem children,” the aide writes. That won’t work in the long term, especially as Russia and China boost their modernization spending. “This approach may have been OK for the last few years, but the difficulties are going to be with how do we do something really hard in the future which, because of the impending threats on the horizon, we are going to need to do so real soon.”

Kendall also takes a careful shot at the pending acquisition reforms contained in the 2016 National Defense Authorization Act. As Breaking Defense readers know, he opposed the shift of acquisition authorities to the service chiefs that the new bill includes.

“Finally, with all the current focus on acquisition reform, I encourage the stakeholders of defense acquisition to examine this report, prior reports, and other data-driven analyses to help guide ongoing discussions and policymaking,” Kendall writes, “While it is important to continue improving our policies and practices, change for change’s sake isn’t the answer. We should use experience supported by data-driven analysis to help ensure we don’t embrace policy reforms that carry unintended adverse consequences.”

An analyst familiar with the debate called Kendall’s reasoning into question: “Our drive to measure things sometimes makes us miss things that are staring us in the face.”