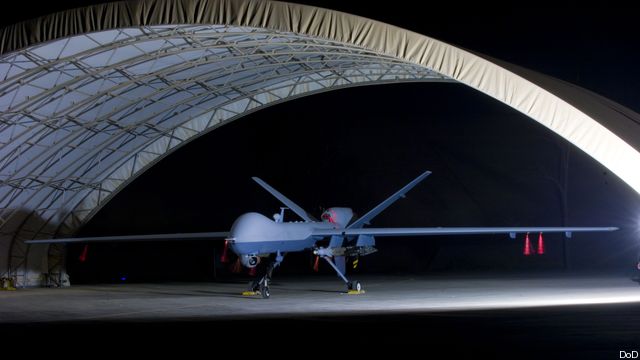 The State, Commerce and Defense departments have completed “for all intents and purposes” the drafts of the major reforms after a week of all-day meetings.

The administration has built a new US Munitions List, which governs what weapons are subject to the State Department’s ITAR process. And it’s completed a reorganization of the process governing arms export approvals inside the Pentagon.

That’s all good, but the Office of Management and Budget must approve the changes to allow State and its colleagues to press ahead with the changes. If the White House is embroiled in the election, getting it to focus on something fairly esoteric — if important — may be difficult.

As one of the officials involved said this afternoon, it’s unclear whether OMB will move ahead. And if OMB does not move ahead before the election, then all is uncertainty. Who will control Congress, especially the Senate? Who will control the White House? If Republicans control the Senate, or even if it is very close, the chances that significant changes to the US Munition List would be accepted by Congress — even though Congress does not control the process — are small. The Senate can tie up major changes to the arms export regime in many ways, even though it doesn’t have the authority to make the changes itself.

The skepticism with which some in the Senate regard the Obama administration’s changes was made very clear today by a professional staff member of the Senate Foreign Relations Committee, Tom Moore. The committee oversees arms exports, along with its counterpart in the House.

“The administration has been quite bold. It wants to completely redo the processes of doing our arms export approvals,” Moore said, and his tone and demeanor made it pretty clear he regarded this with skepticism, at least. He noted that the Obama administration “refuses to share” the proposed US Munitions List with Congress, arguing that it would involve printing “reams” of paper and would be very difficult. That refusal, he clearly implied, did not help the administration’s cause.

Part of the reason for the administration’s reluctance, beyond the unending struggle between the legislative and executive branches, may be that the list includes some “really tough categories,” as Beth McCormick, deputy assistant secretary of State for defense trade and regional security, put it. Among them are fire control and space technology. And changes to the space regime will, she noted, “require legislative relief.” Moore did not seem very sympathetic to this, when asked about it later in the day.

And then there’s that election thing.