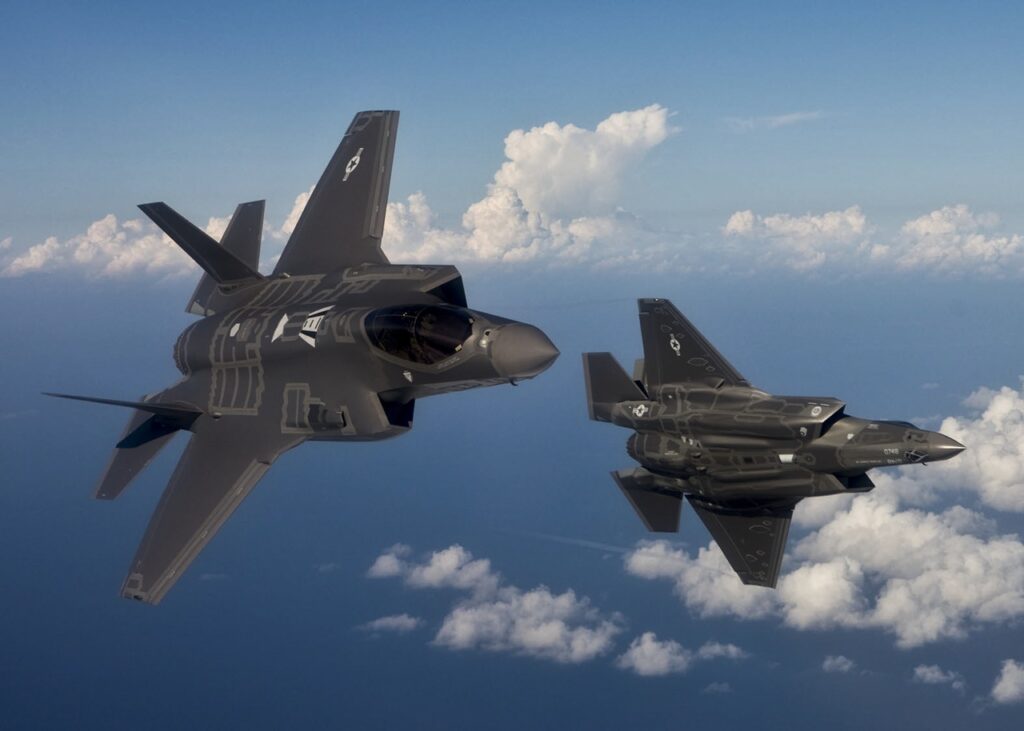 NATIONAL HARBOR: When the F-35A exploded June 23 on the runway, it took about 10 days before the Pentagon had worked out how to communicate to the public, to the Navy, Marines and Air Force and to its international partners what had happened, was happening and would happen.

Today, Air Force Lt. Gen. Christopher Bogdan said that his office was doing a “complete rewrite” of its  mishap planning process. The problem was that the pilot reported to Air Education Training Command (AETC), so the command followed standard procedure and posted armed guards around the plane and did not share information with the Joint Program Office, with the Navy or Marines — let alone the rest of the Air Force or the international partners. That made no one happy.

In other news, Bogdan and Bennett Croswell, president of F135 engine maker Pratt & Whitney Military Engines said at the annual Air Force Association Conference here that changes to the engine should be modest in cost and deployed throughout the planes that need fixing by the end of the year.

The engine flew apart after titanium blades heated to 1,900 degrees and began to crack. The fissures grew over time until, on June 23, when the pilot was taking the plane down the runway for takeoff, the fan blade cracked. The circular part of the engine stretched out and shot through the left fuel tank.

The fix involves digging a trench under the blade. Currently, the blades create their own trench. Bogdan and  Croswell both said were confident the fix will work. Croswell said the 20 System Development and Demonstration (SDD) aircraft should be ready to fly without restrictions by the end of the year. The cost should be modest and Pratt is paying for the fix.

Bogdan also said that the plane’s management system, known as ALIS, has been improved. The hardware to house ALIS has been shrunk enough to satisfy the Marines as the F-35B moves to Initial Operational Capability in June next year.