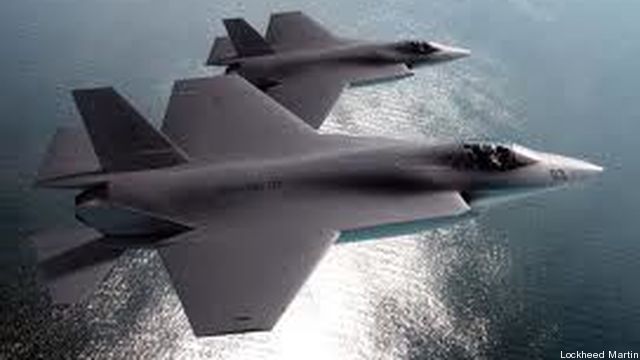 NATIONAL PRESS CLUB: It hasn’t been tested yet, and the “root cause” for the problem has not yet been identified, but

The fix will be made to the fan module, which will be replaced in all the 156 engines should the tests prove out, Bogdan said at the annual ComDef conference. Pratt & Whitney, maker of the F135 engine. is setting up a test in southern Florida at its treat facility next to the Everglades “to see what a good rub is and what a bad rub is,” he said to snickers from the juvenile press corps. Basically, the blades on the fan rub a spot on the engine cowl. The blades are expected to rub on the cowling and dig that trench. The problem is that the blades are getting hotter than expected.

Bogdan said that the plane that blew up was damaged during two seconds of flight when the test pilot — operating well within the safety envelope of the plane’s abilities — put G forces, yaw and roll stresses on the plane all at the same time. The titanium blades heated to 1,900 degrees, as opposed to the normal 1,000 degrees, and began to crack. The fissures grew over time until, on June 23, when the pilot was taking the plane down the runway for takeoff, the fan blade “cracked,” Bogdan said. The circular part of the engine stretched out and shot through the left fuel tank. Fire resulted. The plane, Bogdan said, is not a write-off but an opportunity for combat repairs…

Exactly why this happened isn’t exactly clear yet. The root cause, as engineering types call it, appears close. Initially, the program was searching through 138 possible reasons. “We are really close,” Bogdan told the ComDef audience, having whittled the number down to four.

In the meantime, Pratt & Whitney is designing a fan section with a built-in trench to avoid the rubbing. It must be done very carefully, to avoid allowing air in — which is why the engines are designed the way they are now. The program office, in the meantime, is going to take a new F-35 and place the same G forces, yaw and roll on it “in a very disciplined manner to see how burn-in occurs.” The prototype fan action with the trench should be designed by late October. 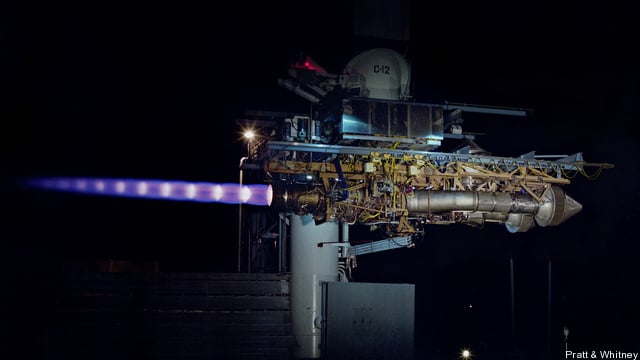 Bogdan seemed pretty confident about the solutions to the problem and his track record is respectable in predicting what will work. He praised Pratt for its actions in coping with the problem, saying they agreed to pay for the fix and to share the costs of any future problems that are discovered. (That’s a stark contrast to his comments a couple of years ago about Lockheed Martin).

Bogdan made clear he’s pushing hard to make the current three-hour inspection required for the aircraft unnecessary so the fleet can get back to the full panoply of testing and training. That can’t happen until the know the root cause and have a tested fix.

I asked him how he’d rank the challenges posed by the engine problem. After pausing a moment, he said he thought it was moderate to low on the scale of major programs, noting they had found the problem and a likely solution within two months. In his presentation, the wily manager tempered expectations for the future, uttering the likely truth that: “This is not going to be the last mishap the F-35 has.” Let’s all hope no one is hurt in the next one, either.