France To US: You’re Really Important To Our New Fighter 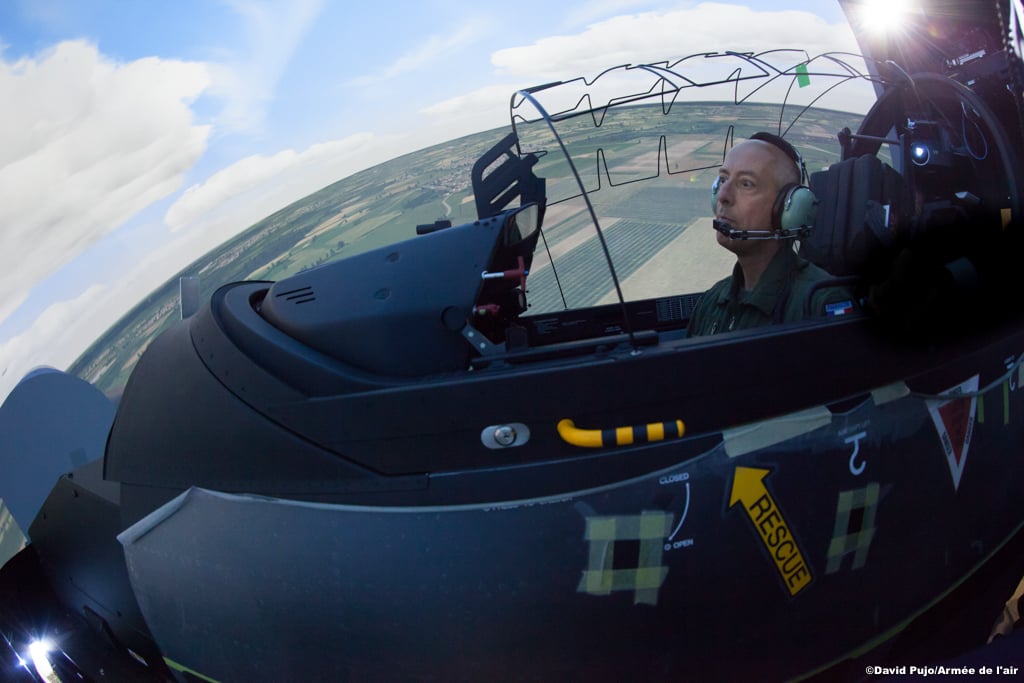 ARLINGTON: Talk about strong signals. The day after France and Germany announce plans to build a sixth generation fighter, the head of the French Air Force flies to Washington for 24 hours to meet with defense reporters and Pentagon officials.

Despite that whirlwind schedule, Gen. Philippe Lavigne, the French Air Force chief of staff, made time to sit down with reporters at the Air Force Association building to discuss his service’s new strategic plan. Crucial to that plan will be Future Combat Air System (FCAS), an array of sensors and drones built around what Lavigne said will probably be an “optionally manned” 6th-gen fighter. This “system of systems” strategy, mixing manned and unmanned, is very similar to the US approach to its new B-21 Raider bomber.

The initial study contract of $74 million was announced yesterday by French Armed Forces Minister Florence Parly and her German colleague Ursula von der Leyen. Lavigne told us the two-year study by Airbus and Dassault, who will build the system if it goes ahead, will lead to a system meant to deploy two decades from now. 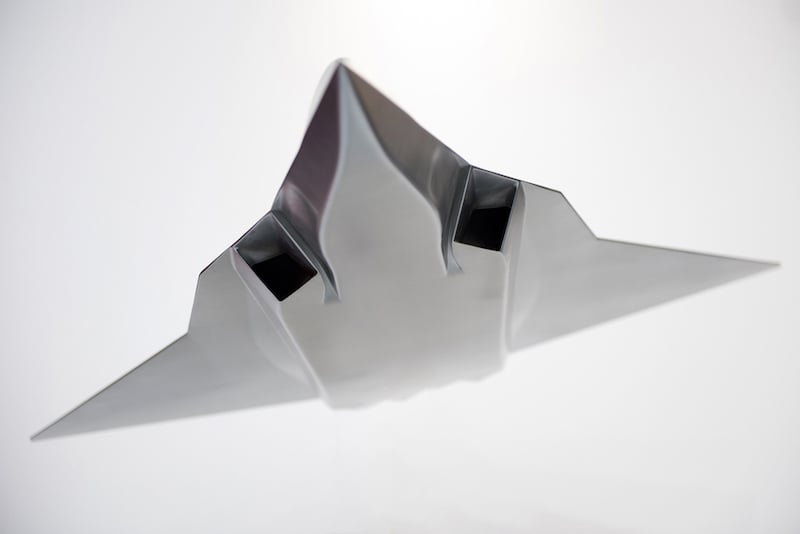 “This contract is the very first brick of a stupendous building,” Parly said at the event. That said, as anyone knows who has followed huge multinational programs in Europe, laying all the bricks to actually build something can take a long time and a lot of painful politicking. But one positive indicator is that Spain has signed on as an observer and Lavigne indicated they were likely to join the program at some point.

For those watching Europe with a jaundiced eye in this age when an American president regularly praises Russia’s president and criticizes his closest allies, it’s important to look beyond the rhetoric. The French are much closer to the front lines than we are, and they have been demonstrating their commitment to respond to Putin’s posturing. The commitment to the FCAS is one example. Another important indicator: Earlier this week, a French Rafale nuclear-capable fighter carried a nuclear weapon — albeit without a live warhead — for more than 10 hours. It fought through an A2/AD scenario while also being refueled by A330 tankers, Lavigne said.

France is also pursuing research and development of a hypersonic system, which the general said will be “very important for our security,” though there are no plans to build a system yet.

Finally, Lavigne said “France recognize the Russians have violated the INF (Treaty),” adding that he thought France’s “work was helpful” as the US worked to decide whether to leave the landmark 1987 arms control accord, which banned intermediate-range missiles that put both Moscow and NATO capitals at risk of a surprise strike. But the general kept the barn door open, saying France retained “the hope the Russians will come back to the INF.”

Well, we can all hope.