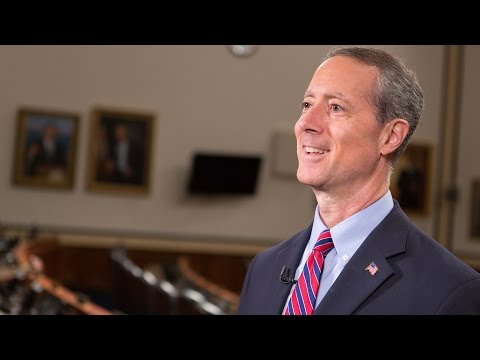 WASHINGTON: The Pentagon was urged today by one of its best friends on Capitol Hill to share more information about how ready American forces are for war, after Defense Secretary Jim Mattis and Chief of Naval Operations John Richardson urged more restraint in releasing information.

“I think we need to talk more,” House Armed Services Committee Chairman Mac Thornberry told reporters this morning when asked by my colleague Hope Seck of Military.com if Mattis and the four service chiefs should publicly share more information about readiness.

Thornberry told a Defense Writers Group gathering that he and the secretary have had several conversations about readiness, during which Mattis worried we were telling our enemies too much about our forces. 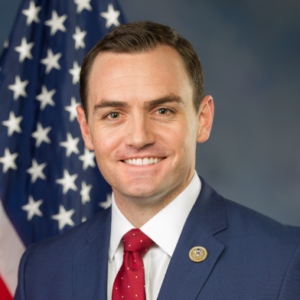 This comes after last week’s rousing speech by Rep. Mike Gallagher at the Surface Navy Association conference in which he called for more openness and urged the Navy to work harder at winning the support of the American people through strategic messaging.

“Despite the old adage that ‘Loose Lips Sink Ships,’ non-existent strategic communications can sink entire navies,” he noted. Instead of hiding information, he told the Navy to be bold and take its story to the American people, who are, after all, the masters of Congress.

In other news, Thornberry appeared to hint that SpaceX may be responsible for the purported loss of the Zuma payload, answering a question about the issue by saying that national security launch requires reliability. While the chairman also said he had not been briefed on the launch, he didn’t steer a roomful of reporters away from SpaceX as the possible suspect in Zuma’s loss. And, as we all saw last week, Pentagon spokesman Dana White told reporters to check with SpaceX if they had questions about the satellite. Of course, at this point we still don’t know if Zuma has been lost. We should find out within the week.

Also, Thornberry noted the grim complexity of today’s world. While our focus is on North Korea, China, he said, continues to add military function to its fake islands in the South China Sea. He praised the recent US exercises focused on North Korea.

Finally, Thornberry said he “would do almost anything” to get a two-year budget deal “including voting for things I otherwise might not ever support.” With less than four days left before a government shutdown that could harm both Republicans and Democrats, we all just need to cross our fingers and hope someone can behave like an adult in this city.