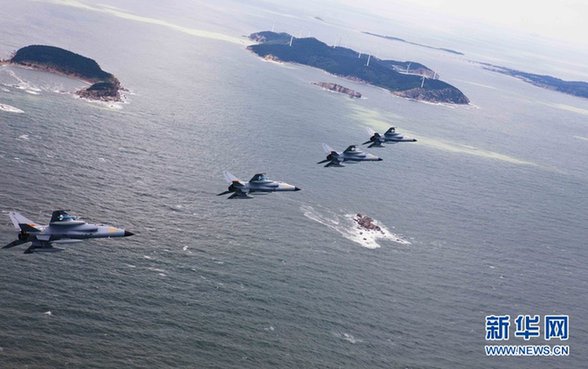 WASHINGTON: During the Cold War, the American military boasted enormous advantages in financing over the Soviet Union and smaller militaries, so it could make enormous and often enormously risky investments and take 15 to 20 years to see the results.

It often worked, but it was slow, and the world just isn’t that way anymore. Everything the Pentagon is doing today speaks of speed, avoiding large, slow programs and, perhaps most importantly, being able to tackle an incredibly wide range of threats from terrorists to guerrilla armies to Russia’s Little Green Men to the massed military of North Korea and China’s increasingly advanced and powerful regional forces. And the US must be able to tackle them anywhere and at any time across the globe. That requires change, something the US military isn’t always good at. 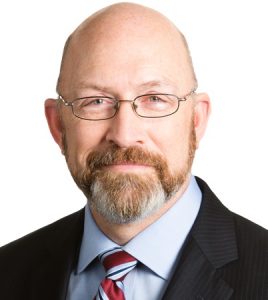 The Heritage Foundation, one of the few Washington organizations that the Trump Administration doesn’t sneer at, has published the first in a series of papers designed to help the US military remake itself. Dakota Wood, the author, make the points above and argues convincingly that the Defense Department should do lots of war games, take the lessons from them and experiment, experiment, experiment. Upgrade your weapons. Try new ways of using them. Tie them together in new ways.

(Wood is a good source for a report like this. He’s one of those precious commodities we get from the military every now and then, a persistently fresh mind capable of absorbing the enormous history and data warfare generates, not being overwhelmed by it, and still able to focus on what really matters.)

The Army did something like what Wood advocates in the mid- to late-1990s in pursuit of Force XXI. The Advanced Warfighting Experiments taught me a great deal about the military, and I know they taught the Army much. Push technology too far too early and expect it to solve big problems and you’re going to be disappointed. (Wood, a retired Marine lieutenant colonel, surely knows the Marines are using the exact same terminology today and even have a website dedicated to their Advanced Warfighting Experiment. Doug Macgregor, a member of the Breaking Defense Board of Contributors, wrote an op-ed for us pushing a similar idea.)

I asked Wood, after reading his report, if I read it right, that he was talking about this sort of work. He said I had “the gist though not the whole of it.” Read his full comment and see what he means. The stakes are high, as he says: “I think the first battles of the next ‘real war’ will be a very painful jolt of reality for the US military establishment.”

What needs to change to ensure we don’t experience that painful jolt?

“I think service officials get too caught up with the latest technological advancement and begin to believe ‘war’ will be fundamentally changed by it. In some narrow cases, this is true — nuclear weapons is one example, satellite-based comms and sensors another, guidance systems on weaponry a third. But there are lots of incentives for the force to make what I call ‘big bets’ on singular solutions.

“The demand for efficiency leads to winner-take-all contract awards (presumably reducing redundancies as an inherently desirable outcome) that impact the industrial base and lead to single platform/system capability throughout the force. Thus if the service gets it wrong, or the platform/system has some exploitable flaw or characteristic, an entire capability is a risk. I think a contributing element is loss of focus/lack of real study of warfare…a loss of ‘professionalism’ throughout the force. We’ve developed technologists and theorists at the expense of students and practitioners.

“Ten years of no opponent following the collapse of the USSR, then 17 years of COIN (counterinsurgency), CT (counterterrorism), and stability ops has led to a force that has simply forgotten what ‘real war’ is really like and the demands it will place on the force.

“Add to this reduced budgets that have led to a shrinking of the force, while maintaining high operational tempo, and you have a force that doesn’t have the time, awareness, or capacity to really devote itself to the sort of experimentation, field exercises, and training that would reveal what it needs to know.”

Taking the approach of experimenting and upgrading tech should, Wood thinks, build a force that “would be more ‘current’ and more operationally effective, than any competitor.”

The path to getting there is almost as important as the goal, Wood’s study makes clear. If you don’t bang away at the problems, take smaller steps to solve them and incorporate all you’ve learned as you go along, then you won’t really become more effective.