How To Recruit Young Cyber Warriors When There Aren’t Enough 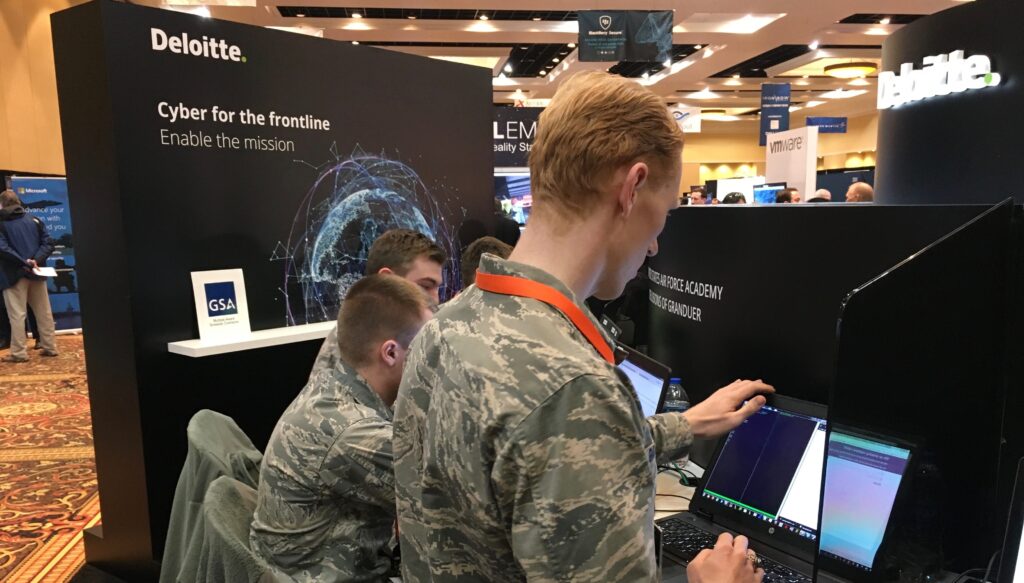 COLORADO SPRINGS: One topic dominates just about every conversation here at the AFCEA cyber symposium: where to find promising cyber warriors and how to hire them and keep them.

Deloitte, which is building a substantial cyber warfare portfolio, put on a Capture the Flag game where five teams of college hackers had to find code clues and evade traps. The real prize: recognition at one of the military’s biggest cyber conferences and exposure to hundreds of cyber companies. 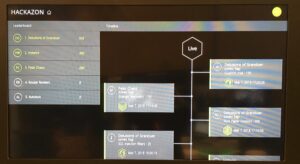 The seven-hour long competition posed challenges across cryptography, reverse engineering, forensics, and networking. There were four-person teams from Brigham Young University (they had two), Pikes Peak Community College, the United States Air Force Academy and the University of Colorado at Colorado Springs. For those who might think the Air Force Academy students would be a shoo-in given the resources and training available to them, bear in mind that the University of Colorado won last year at the first competition. The Air Force cadets did, however, win today’s competition.

They played using something called the Hackazon portal, created by Deloitte’s Netherlands firm. It is being used as a training and development tool for the company’s clients, as well as as being used for similar hackathons.

How deep is the hunger for talented hackers? Ryan Roberts, a senior manager for Deloitte, said he was passionate about the Hackathon “because we really do have a shortage of the sort of people that can help defend the nation.” He confirmed the hackathon does help the company find “likely hires.”

Even the National Security Agency’s own Tim Kosiba confessed during an afternoon panel that if he had one wish he’d be granted, it would be for “more folks that want to do the mission and do it for the safety of the nation.”