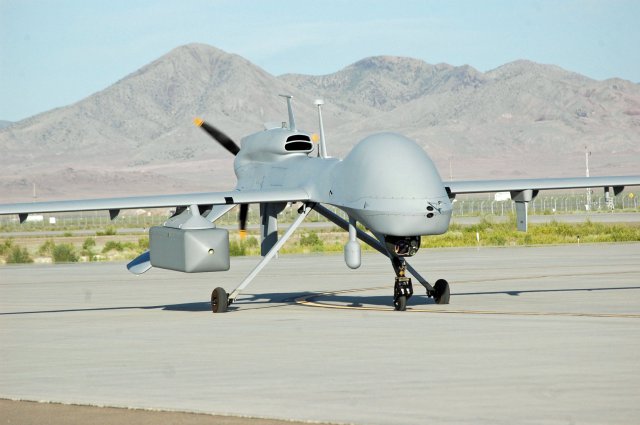 PENTAGON: Army Chief of Staff Mark Milley, has ordered a review of service’s longstanding shortfalls in electronic warfare, officers told me in an exclusive interview. The ultimate goal: give commanders from platoon to corps the ability to shut down enemy radio and radar as readily as they now call in airstrikes and artillery. It’s a critical part of the Army’s plan to hit future enemies from all possible angles at once, a concept called Multi-Domain Battle.

The EW review, which Milley officially launched in April, is separate from a high-profile review of Army networks we’ve previously reported on. The network review focuses on streamlining and strengthening a wide range of Army systems so they can better withstand cyber/electronic attack. The EW review, however, looks at more active measures to detect, deceive, and disrupt enemy radio and radar. Those are capabilities the Army almost entirely disbanded after 1991, only to relearn from Russia’s 2014 invasion of Ukraine how devastating they could be.

Both reviews touch on cyber warfare, which is inseparable from electronic warfare when it comes to wireless networks, which includes all military radio nets. The EW review’s full remit, in fact, is to study “gaps… in the integration of cyber, electronic warfare, and intelligence,” Col. Mark Dotson said. He works electronic warfare at the Army’s Cyber Center at Fort Gordon, which is co-leading the review along with the Intelligence Center Fort Huachuca.

Both centers are involved in the network review as well as the EW review. But “they are really separate … occurring in parallel,” said Col. Sean Keenan, the chief of staff of the Army’s cyber & electronic warfare directorate in the Pentagon.

The EW review is also at an earlier stage. “We are just beginning to identify…some of what we think may be gaps,” said Dotson. The review team is still figuring out the scope of the problem and estimating how long its work will take. Its final recommendations are due back to Gen. Milley “late this year, early next year,” said Dotson, but the exact date is still being nailed down, with the team submitting a timeline this week. 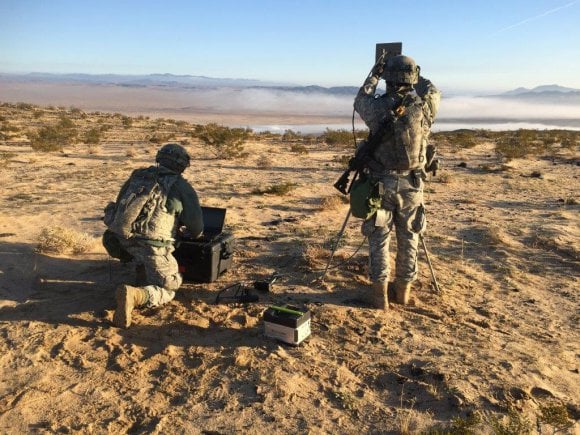 This isn’t merely an administrative detail. In a relatively static, low-intensity guerrilla war like Afghanistan or Iraq, where enemies operate in small groups with light weapons, each Army brigade could operate more or less independently in its assigned zone. Higher headquarters mostly just provided support. But in a fast-moving, high-intensity war against a nation-state like Russia, which masses forces and maneuvers them long distances, a single brigade could easily be overwhelmed. Higher headquarters like divisions and corps must direct operations over a much wider area on a much tighter timeline.

“Our programs of record were initially focused when we were a BCT (brigade combat team)-centric army,” said Dotson. There are new cyber/EW teams training with brigades, new EW specialists with new planning software in brigade headquarters, new equipment (most sensors) rushed to a frontline brigade in Europe, and new long-range jammers in development – though they won’t enter service until 2023.

“We think we have it about right at the brigade level,” said Dotson, “so really what we’re looking at now we’re looking at now is how do we address what potentially could be gaps at other echelons.” Just as it’s been growing its brigades’ EW capabilities, the Army may need to add personnel and equipment to those divisions and corps, he said.

The goal is to give headquarters at every level their own cyber and EW expertise, if not necessarily equipment. Each HQ needs specialists able to tell less technically-inclined commanders what options are available and then translate their orders into specific effects. Those effects may then be produced by the unit’s own “organic” equipment or by another unit providing support, much as Army forces call in artillery and airstrikes today. 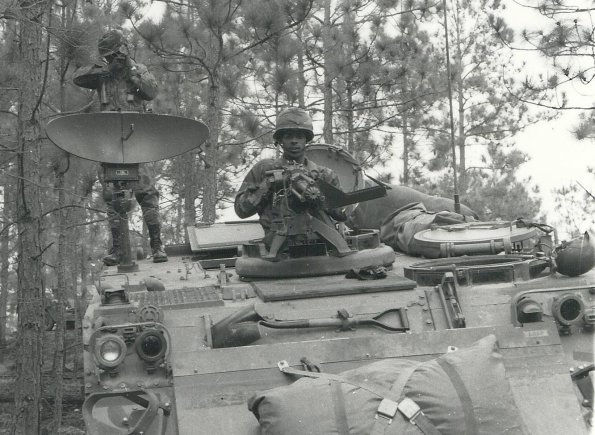 Even the procedures for cyber and electronic warfare will be much the same as traditional artillery, said Lt. Col. Chris Walls. A cyber/EW expert on the Army staff, Walls helped write the new field manual on Cyberspace & Electronic Warfare Operations, out in April.

“When we were writing FM 3-12, one of the things that we tried very hard to do was not to place additional burdens on tactical echelon commanders and staffs, because those individuals are already in a high stress environment making very tough decisions,” Walls told me. “We tried as much as possible to use existing process for them to leverage these (cyber/EW) effects, because I don’t want to build something new for that brigade commander to worry about when he’s in the close fight.”

At least since World War II, one of the US Army’s great strengths has been its ability to rapidly concentrate firepower from multiple places and units in support of a single point. Each echelon has its own organic heavy weapons whose range is appropriate to its area of responsibility: Roughly speaking, squads have hand grenades, platoons have machineguns, battalions have mortars, brigades have howitzers, divisions and corps have long-range rockets. But each echelon can also call in the others when needed, with division artillery potentially firing in support of a platoon. Now the Army wants to do the same with the invisible artillery of electronic and cyber warfare.

“When I was an infantry officer and I was attacking a strong point, I wanted mortars, artillery, rockets, attack aviation if I had it, all firing at the target at the same time… to force them to face multiple dilemmas simultaneously,” where trying to counter one threat exposed them to another, said Walls. “We want to have a similar effect in electronic warfare and cyberspace, where we’re layering multiple effects on high priority targets.”