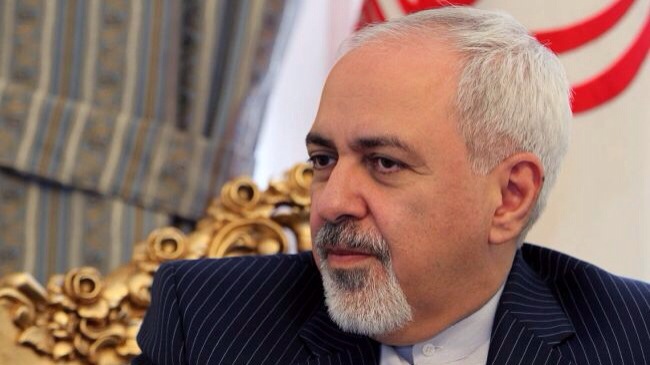 GENEVA: The marathon nuclear talks with Iran in Geneva last week faltered because of fundamental differences — not because the French are spoilers. French Foreign Minister Laurent Fabius told reporters upon arriving in Geneva that “nothing is settled” and then was blamed for imposing new conditions that torpedoed an all-but-written settlement that Iran would not develop nuclear weapons. The bottom line: the six major powers finally agreed on a text, which Iran rejected, US Secretary of State John Kerry confirmed in comments in the United Arab Emirates on Monday.

The disappointing end to the talks showed that solving the so-far intractable nuclear issue will require more than the good feelings and conciliatory rhetoric brought in by the election last June of new Iranian President Hassan Rouhani. The mix of Iran reining in its nuclear work and the United States and its allies letting go of sanctions that pressure Iran by devastating its economy requires sacrifices neither side is yet willing to make. The problem is that the sacrifices required are not cosmetic but go to the heart of each side’s stance in the conflict over fears Iran seeks the bomb. These are positions that have fallen into place over years in a long-running confrontation that is a diplomatic equivalent of trench warfare. With such encrusted battle lines, it is profoundly difficult to take a first step towards a settlement.

From Thursday to Saturday last week, six major powers and Iran aimed for and hoped for a breakthrough in the decade-long face-off. The talks followed a sort of Iranian spring ushered in by Rouhani and his Foreign Minister Javad Zarif that raised hopes a nuclear dealwas now possible.

Hopes soared when it was announced Thursday that Secretary of State John Kerry would fly in Friday to attend the talks, which had been held at the political directors level, notwithstanding Iranian Foreign Minister Zarif’s position as Iran’s chief nuclear negotiator. France, Germany, Britain and Russia then joined the United States and sent their foreign ministers; China sent a deputy foreign minister.

The thinking in Geneva was that these big guns would not be coming unless the fix was in, and a breakthrough agreement close at hand.

This turned out not to be the case. US officials stressed early on that Kerry was coming to “help narrow the differences” that existed, something he was said to be good at. And then of course France’s Fabius arrived. He revealed specifics about the talks which all sides had carefully kept from journalists. Fabius said not enough was being done about stockpiles of 20 percent enriched uranium, which is closer to weapon-grade of over 90 percent, than the 3.5 percent enriched uranium used for civilian power reactors. Uranium enrichment proceeds along an exponential curve rather than a straight line so that 20 percent enriched is in fact over 80 percent of the way to weapon-grade. Some plans call for this medium-enriched uranium to be shipped out of the country, but Iran reportedly rejects this.

Fabius also made public France’s worries that Iran was not being kept from working on the Arak reactor, which would be able to produce plutonium, which like uranium is a potential atom bomb material. Finally, the French felt not enough was being said about whether Iran could or could not enrich once the crisis was settled.

When the French publicly insisted these issues be settled, it grew harder to put together a package which the Iranians would accept. The US approach had been to take a first step, lasting some six months, designed to stop the Iranians from expanding their program even as they continued it. This “freeze” would be followed by six months of working toward a comprehensive, final agreement that would deal fully with all issues and nail down what the Iranian program would look like for the future. But Iran would get some sanctions relief in a first phase. Israel and France felt the first phase would let Iran off the hook, and ensure that the second, final phase was not effective. Israeli Prime Minister Netanyahu complained that Iran was getting “the deal of the century.”

The Saturday meetings with the foreign ministers stretched into the evening and kept going past midnight into Sunday morning. Kerry said at his closing press conference in those early Sunday hours: “There’s no question in my mind that we are closer now” to an agreement. He also noted: “Each day that you don’t have an agreement Iran will continue to enrich” and expand its program.

Time is clearly of the essence, especially since hardliners on both the Iranian and American sides will be urging their countries’ to take actions. American lawmakers are threatening increased sanctions against Iran  and Iranian hard liners want to increase their nation’s nuclear capabilities. These could doom the fragile negotiations to failure. That’s why Kerry said last week’s talks weren’t a failure. We are closer, but time is running out.