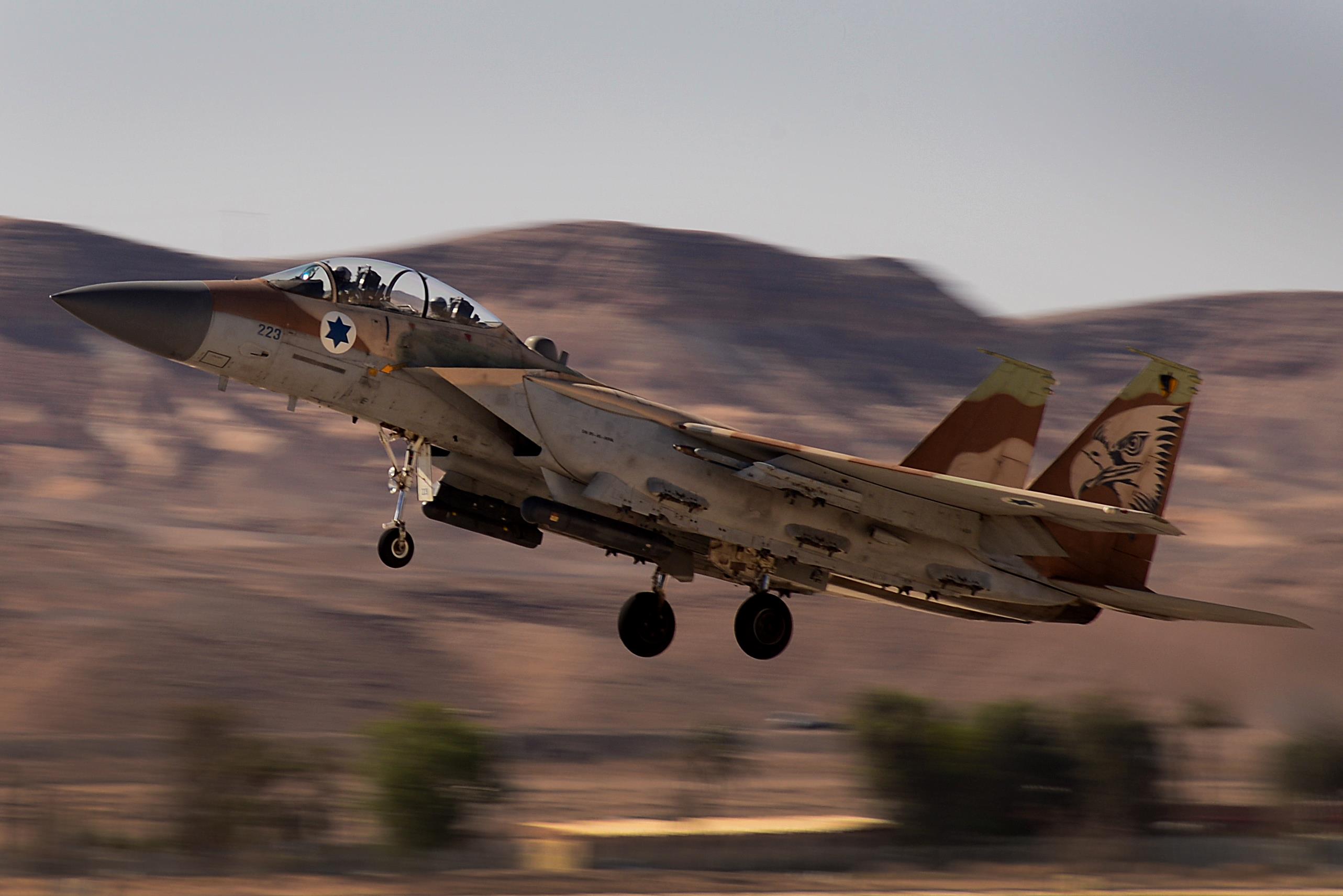 An Israeli F-15I takes off during the US-Israel Juniper Falcon exercises.

TEL AVIV: Until last week there was a shadow war, fought behind closed doors, mainly in the highly guarded complex of the Israeli Defense Ministry and the Israeli Air Force headquarters in Tel Aviv. And in some newspapers.

But now the war has gone public and the big guns could be heard all over Israel’s national security establishment when one of the opponents sent a high level delegation to Israel.

The war is between Lockheed Martin and Boeing. The battles are between F-35’s or advanced F-15’s, and between the CH-53K and the CH-47 Chinook.

The proposed deal to purchase additional F-15 for the Israeli airforce ( IAF)  includes the upgrade of the existing F-15I. The deal may have a total price of almost $4 billion for 25 F-15Is. This version has an airframe with an extended life span and large area display cockpit.

A high-ranking Lockheed Martin delegation met in recent days with the top figures in the Israeli Defense Ministry and Air Force headquarters. 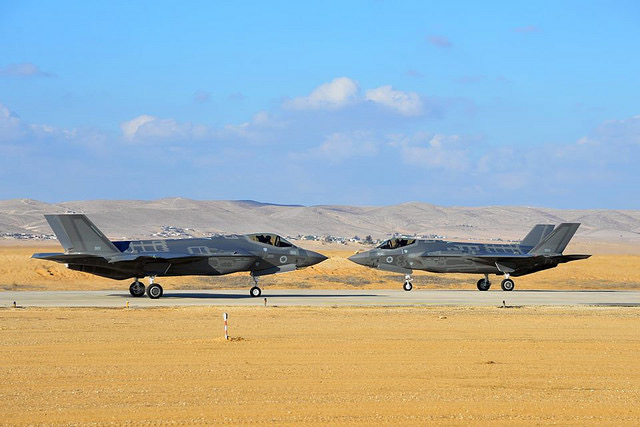 The Lockheed Martin delegation was headed by Orlando Carvalho, the outgoing head of Lockheed’s crucial aeronautics division. He was accompanied by Michele Evans, who will succeed him.

Caravalho said F-35A’s that will be ordered starting in 2020 will carry a price tag of $80 million. And he confirmed that the IAF still has “an interest” in the F-35B , the STOVL version.

About the heavy helicopters the IAF wants to acquire to replace its aging CH-53’s, he said that the CH-53K’s may be more expensive, “But the Israeli airforce always wants leading edge technology and our product, the CH-53K, is simply that. We supplied all the needed information to all the relevant parties and we expect a decision in three to six months.”

So far, Lockheed has delivered 12 F-35 Adirs and three more will be delivered this year. “The IAF is conducting its own F-35 pilot training at Nevatim Air Base – the first F-35 customer outside the U.S. to stand up its own in-country training capability.”

The Lockheed delegation’s visit and talks with the top people in the ministry of defense and IAF kept the lights on in the Boeing office here until late in the evening.

Officially, Boeing will not react to the Lockheed Martin visit, but there is no doubt that the Chicago-based company is readying counter arguments.

In recent deliberations within the IAF’s high command , the leading direction was clear: buy more F-15’s while delaying the purchase of a third F-35 squadron.

The rationale behind this is that, while the F-35 performs best when its stealth characteristics are essential, the need in later phases of combat is for other aircraft with advanced avionics that can operate in conjunction with the F-35 and carry heavy weapons loads.