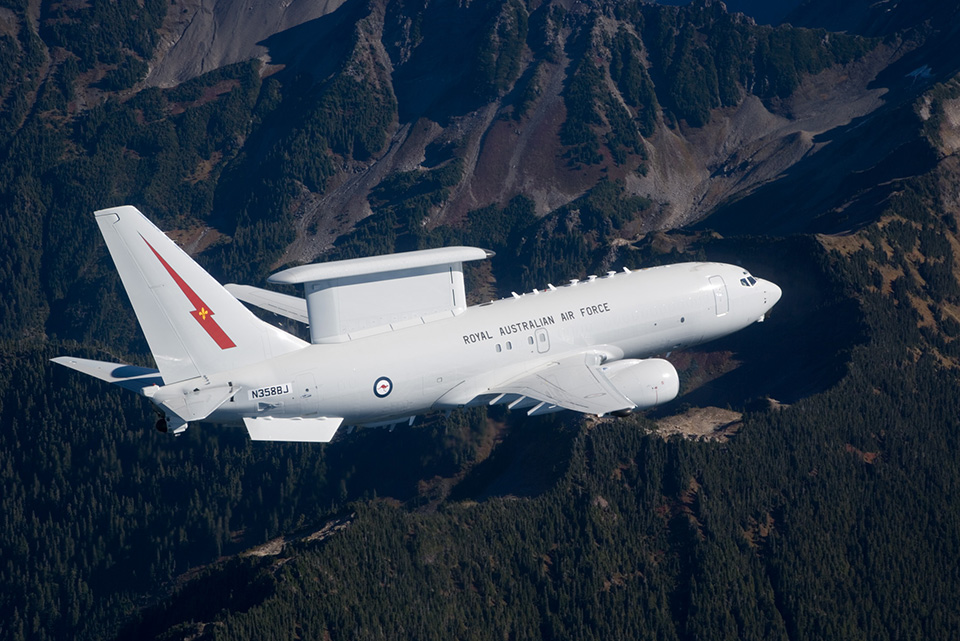 The Five Eyes is the most exclusive club — one whose door is closed to Israeli companies trying to sell their systems to European countries any time an American company is in the competition, Israeli sources say.

For example, Israel Aerospace Industries (IAI) has been trying to compete for a new airborne early warning aircraft for Britain. But this effort failed in its early stages. The Five Eyes members reportedly decided that the British would buy Boeing’s Wedgetail system without a competition. (Defense News did report during the Farnborough Air Show that SAAB is considering an alternative to the Boeing plane but there are few signs Britain has changed its mind.) 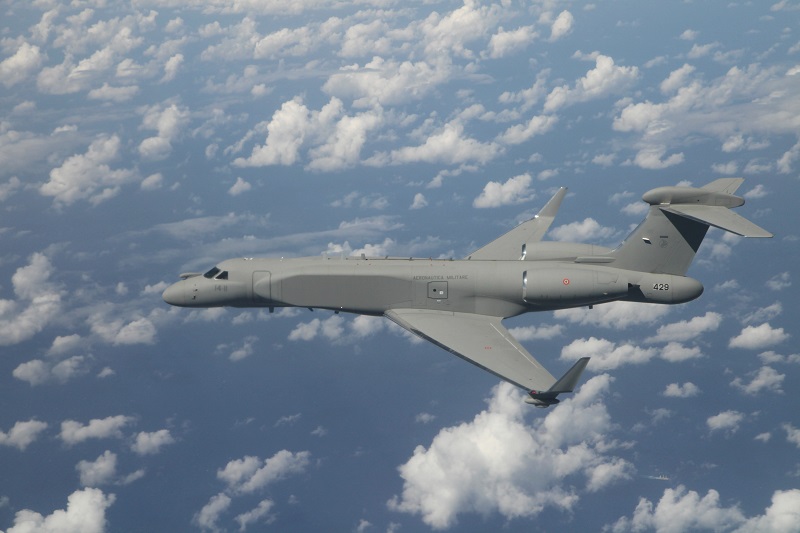 The ELTA division of IAI developed and manufactures AEW systems. Three were installed in on IL-76 platforms and were purchased by India. Another version, based on the Gulfstream G-550 business jet, is used by the Israel, Singapore and Italy.

“The decision to buy the American system with no real competition is wrong, mainly from the British perspective,” a senior Israeli source said Aug. 6. “Our system is cost effective, combat proven and there is no reason why it is not in the competition.”

He refused to specify the actions being taken to convince the RAF to evaluate the Israeli system,  but said that these are “very active and based on data.”

Another source said: “This closed club is a big hurdle for Israeli companies, and we don’t know how to cope. We try, but we find ourselves in front of a brick wall.”

More importantly, this exclusion of Israel from sensitive competitions is not an isolated event. Very senior Israeli sources told Breaking Defense that this is part of a new U.S policy to block any attempt of countries such as Israel to sell their defense products to countries that have been regular clients of the U.S defense and aerospace industries.

The Five Eyes is an intelligence alliance of five countries – the United States, Canada, the United Kingdom, New Zealand and Australia. While it was originally designed (by the UKUSA Agreement) to share signals intelligence, it has become much broader in practice. The five countries share sensitive information they share with no others — except sometimes.(Note that, a year ago, the Marine general who led the Defense Intelligence Agency, Lt. Gen. Vincent Stewart, excoriated the vaunted Five Eyes model as “a relic of the twentieth century.”)

Not everyone in the UK supports the AEW decision. In July, the parliamentary defense committee published a letter sent by its chairman to the UK Minister for Defence procurement that warned against a sole-source bid. “In the light of the convincing evidence we have received of at least one highly credible alternative to the Wedgetail, we can see absolutely no reason to dispense with an open competition,” the letter says, according to FlightGlobal.

That alternative could be the Saab GlobalEye system based on the Bombardier Global Express 6000 business jet or the IAI AEW based on the Gulfstream G-550.

The Five Eyes club members have long arms. They were stretched out when South Korea decided to acquire AEW aircraft. In  November 2006, Boeing won a $1.6 billion contract with South Korea to deliver four aircraft by 2012. Boeing beat the other entrant, IAI Elta’s Gulfstream G550-based aircraft. Many in Israel  directly accuse the Five Eyes of effectively barring IAI for competing on the South Korean tender. As one source put it: ‘We offered the South Koreans a very attractive solution, but we have understood very quickly that this is not a competition at all.”

This complicated situation has become even more so since Europe declared that it will not follow the U.S in applying sanctions on Iran, after Washington pulled out of the very sketchy nuclear agreement with the ayatollahs.