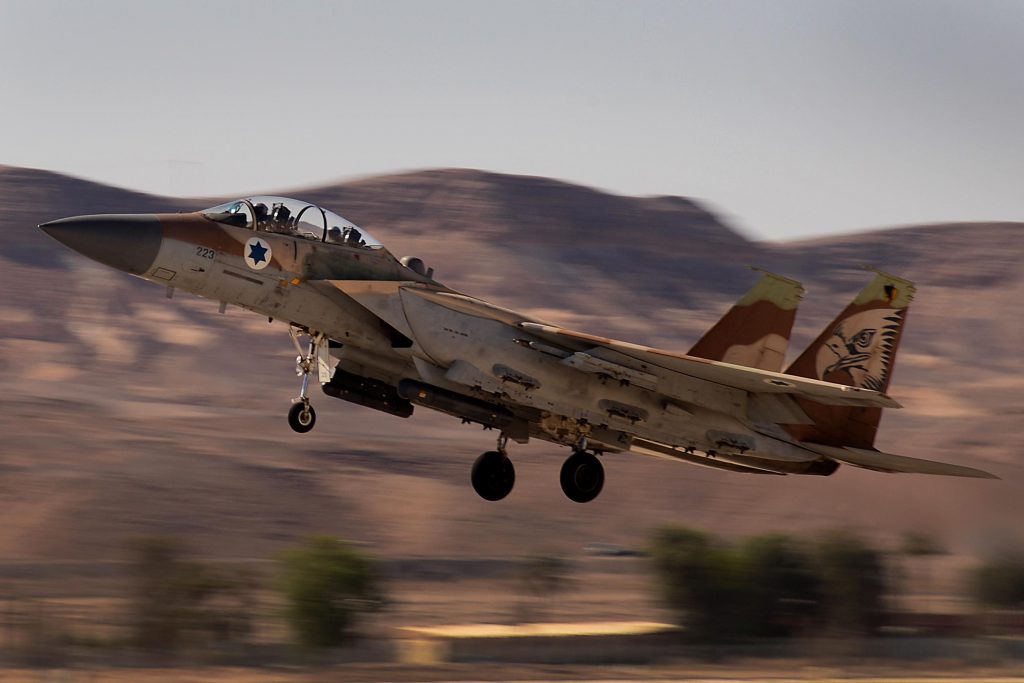 An Israeli F-15I takes off during the US-Israel Juniper Falcon exercises. Tel Aviv decided to buy US-made Raytheon radars rather than Israeli ones for a recent upgrade, alarming domestic arms makers.

In the past, when the US provided Israeli with grants under the Foreign Military Financing (FMF) program, Israel could convert 25 percent of the aid from dollars into shekels to buy Israeli products and support local R&D. But under the new 10-year FMF agreement signed in 2017, that percentage will gradually drop over time to zero.

Under the new agreement signed in September 2016, the US will pay Israel $34 billion over the decade from 2019 to 2028 — but eventually all FMF funds will have to be used for the purchase of US-made systems.

Retired Maj. Gen. Gadi Shamni, executive Vice President of land systems at Israeli Aerospace Industries (IAI), headed the special commission that was formed to prepare the needed changes. In an interview with Breaking Defense, he said that the Israeli defense forces will get approximately 5 billion Israeli shekels (about $1.4 billion) less each year when agreement is fully implemented.

“That may cause small companies to collapse or get into big problems,” Shamni said. “We will need to transfer some of the production to the U.S and that can be done with our American subsidiaries. But the real solution is in the hands of the Israeli government, which will have to increase the defense budget. Without that, I’m afraid , companies will get into problems but the greater risk is that less will be put into R&D. If that happens, in some years we will lose our technological edge.”

“There will be no choice but to increase the defense budget so that it will be possible to hold the procurement from Israeli companies in the current format,” a senior government source agreed. 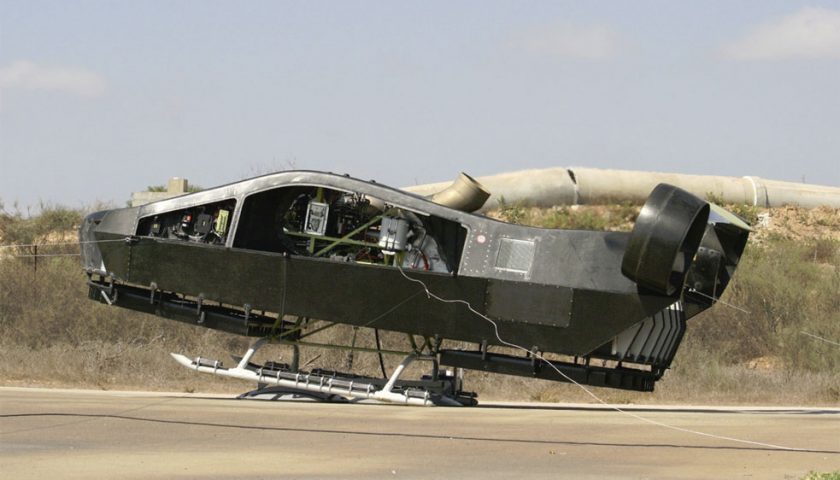 A few weeks ago, Israel’s industrial organizations sent a letter demanding that the Ministries of Defense, Finance, and Economics & Industry urgently establish an inter-ministerial team to decide how to deal with the decreased ability to purchase locally made systems with US funds.

Even before the new FMF agreement, Israelis were often unhappy with the strings placed on how they could spend US aid — strings that have been pulled tighter in recent years. This is an issue that companies are not happy to discuss openly, but they do behind closed doors.

“You make the best systems for combat missions, but still you are forced to buy them elsewhere” a top figure in one of the leading Israeli defense firms told Breaking Defense. The Israeli industry develops and manufactures more and more advanced systems that are being exported but which their natural customers, the Israel Defense Force, can’t always buy.

When the Israeli Air Force updated its (American-made) F-15I fighters, for example, it chose radars from America’s Raytheon over equally advanced electronics from IAI. And in areas such as drones, US companies are now competing on tenders that previously were considered only marginally profitable. “Now we find American companies in almost every competition,” a source in the ministry of defense said.

The Israeli defense industry isn’t waiting on government to take action, with many companies already taking steps to cope with the FMF restrictions. At IAI, for example, “we are reorganizing our activities in the U.S to be ready for the changes in the market,” said Joseph Weiss, president and CEO. The Israeli company currently operates in the US through local companies: IAI North America, Stark Aerospace, and ELTA US.

“We are in the process of building a new strategy for our operations in the US,” said Weiss. ” It will be based on proxy companies that will have U.S boards and will act separately from our other activities.

IAI is now evaluating some opportunities to purchase local American companies that will serve as proxies that will allow IAI to increase its sales in the U.S market, Weiss said: “The size of our American market is now about $850 million annually and we think we can increase it.”.

Elbit Systems has been operating in the U.S through its subsidiaries ELBIT Systems North America and EFW. As a public company — Israel’s largest — Elbit was more active and more assertive than the state-owned companies, establishing a big presence in the U.S even before the new FMF agreement was planned. Recently ELBIT Systems announced that it completed the acquisition of a privately-owned American company, Universal Avionics Systems Corporation, for approximately $120 million.

State-owned Rafael Advanced Defense Systems is also getting ready for the new rules. The company’s CEO, retired Maj. Gen. Yoav Har-Even, told Breaking Defense that the company is preparing for the new FMF regulations. That includes expanding its current Orlando-based company CATS, which has been successfully operating in accordance with existing procurement requirements, as well as evaluating similar additional partnerships.

Military aid to Israel has long been controversial in the US, to the point of entering pop culture by being satirized in The Onion more than once. The new restrictions will definitely make life harder for Israeli firms at home — but they might find new opportunities in America.