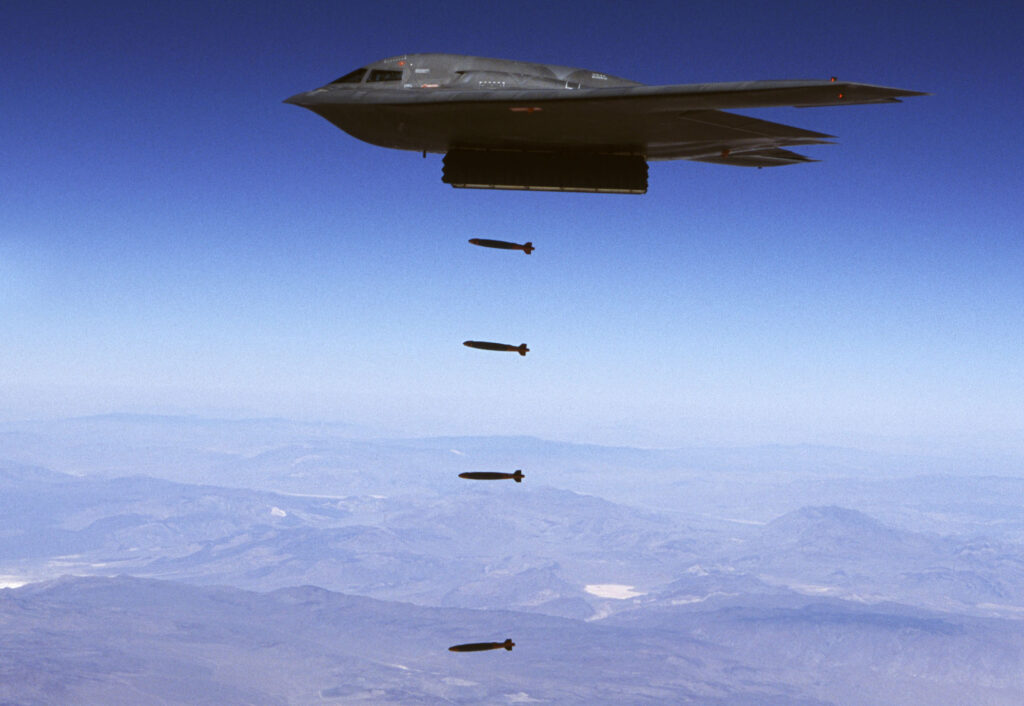 CAPITOL HILL: The B-21 will be America’s next bomber and the Air Force says it will be “optionally manned.” That’s fine, say some of America’s most experienced B-2 pilots. Just keep the pilots. You’ll want them for those rare moments when everything goes wrong and a human being needs to take the controls and make some decisions. 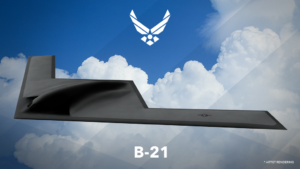 You’ll need those pilots for what one B-2 pilot called those “Sully moments,” a reference to the safe water landing of a commercial airliner under unprecedented conditions by Chesley “Sully” Sullenberger in the Hudson River back in 2009. “You want a Captain Sully if something goes wrong,” said Melvin Deale, who was among those pilots who flew the first missions into Afghanistan after 911. Deale, now an associate professor at the Air Command and Staff College, appeared to be supported by most of the other five panelists at a Capitol Hill event there to discuss the 15th anniversary of “the longest bombing run,” a 70-hour mission they flew to bomb Taliban and al Qaeda targets.

The other basic issue addressed was the issue of how many pilots the B-21 should have. Answer from the panel: two. Pilots train for those long missions now. While it wasn’t discussed, the B-21 will probably have to fly from the continental United States across the Pacific Ocean deep into western China in the event of war. Making pilots comfortable — Col. Brian Neal compared the Afghanistan mission to flying in a “small closet for two days” — for such long missions matters, as does training.

One of the most intriguing tidbits to come out of the panel, organized by Dave Deptula, dean of the Air Force Association’s Mitchell Institute, was that pilots had been training to execute really long missions for months before the terror attacks on that beautiful day. No one ordered them to. They looked at the world and concluded it was only reasonable for them to train for such missions. So they did.