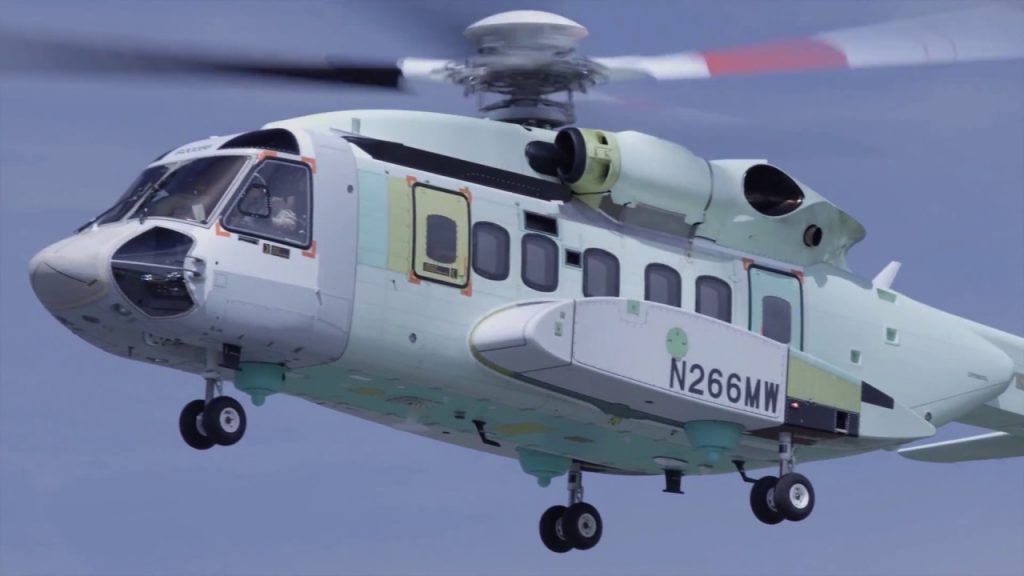 UPDATED: Lockheed Says Helos Will Be Delivered On Time.

WASHINGTON: The cost of Lockheed Martin’s Presidential Helicopter Replacement program has come down 2.4 percent, about $123 million to $5.06 billion, and it appears to be on schedule. But — and you knew there’d be a but, didn’t you? — the Government Accountability Office says its audit of the VH-92A shows program schedule data is not as good as it was, so they have less confidence in the accuracy of the estimates.

Also, while requirements have been remarkably steady over the last four years, a new effort to build a redesigned front door — providing greater visibility of those entering and leaving the aircraft — may require a new FAA certification, which could slow things down considerably. Since the engineering isn’t done yet, it’s not clear how the new requirement may affect the program. The program has eliminated two proposals as “unacceptable” and is finishing a third trade study. Depending on what is decided, the amended doors may be added after production begins, which may require retrofits — rarely a good thing for a program’s cost or schedule. 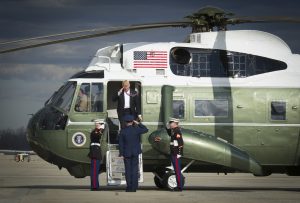 The VH-92A is also having trouble meeting three requirements, including its ability to land on the White House Lawn without tearing it to pieces. Even more important, it hasn’t been tested yet for the ability to fly through an environment degraded by the use of nuclear weapons — specifically its electromagnetic performance — and that testing may require retrofits. Finally, there’s something to do with the aircraft’s propulsion system (presumably classified) which they’re studying and probably won’t know the answer to until October.

The items cited by the Government Accountability Office have been resolved or are being addressed by Sikorsky and will not impact on-time delivery of fully capable VH-92A helicopters to our customer. Sikorsky design will meet all program requirements and we have been executing to an accelerated schedule.

Mark that nothing in that statement contradicts the GAO report except the assertion that none of the issues mentioned will not affect on-time delivery, which, combined with the cost drops, would certainly be welcome news.

Most of us remember the grim VH-71 effort to replace the Marine Corps’ fleet of aging VH-3D and newer VH- 60N aircraft. After seven years of schedule delays and performance issues, its cost had doubled from 2005 to $13 billion in 2009. President Barack Obama asked Defense Secretary Bob Gates to kill it or pause it. They canceled it. Most observers place the blame for much of that fiasco on the hands of the Secret Service, who demanded requirements that were almost impossible to meet.

The GAO says this second try is doing well largely because requirements have been stable. Also, the current VH-92A award to Sikorsky is a fixed-price incentive firm target contract, so it’s more difficult for Lockheed (which now owns Sikorsky) to get large cost increases paid by the government.

Interestingly, the GAO says the program is also having trouble getting parts, which you wouldn’t think would be a big issue for what is essentially a modified commercial helicopter. I may just be ignorant, but one thing leapt out at me from the report: It says Sikorsky “is experiencing significant parts shortages” getting sheet metal and machined parts for the first two production-level aircraft. Sheet metal? For two aircraft? Those shortages, GAO notes, have caused the start of government testing to slip by two months to July.