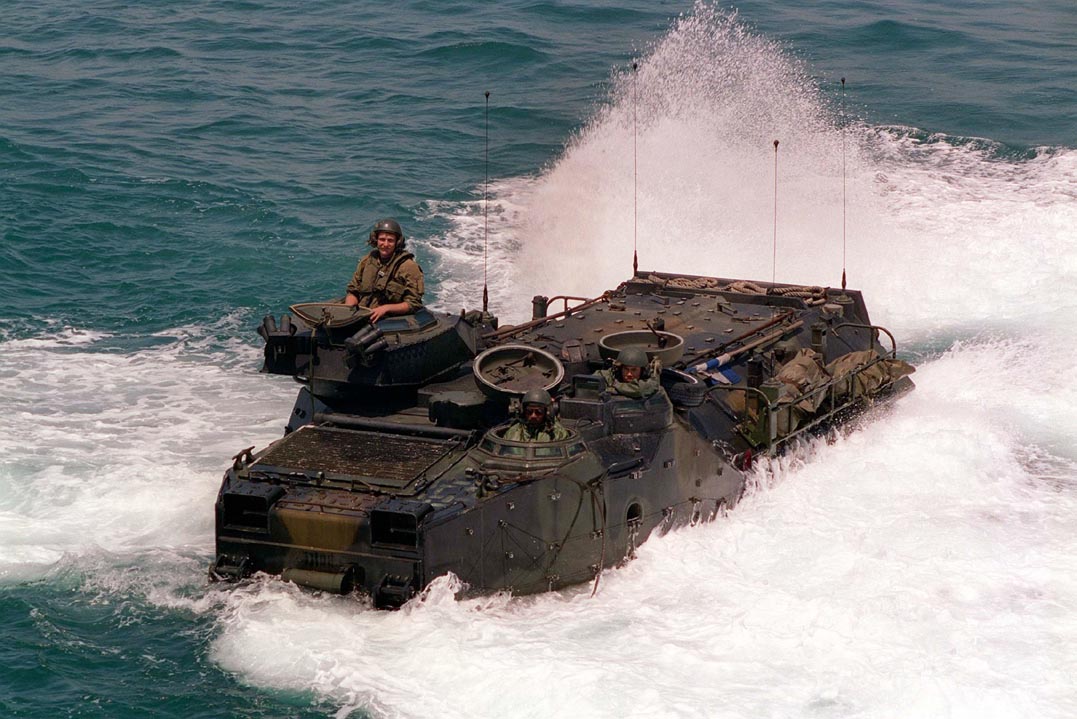 WASHINGTON The Marine Corps think they’ve found a path forward for pushing more money to areas Defense Secretary James Mattis wants them to spend. And that involves kicking a growing list of old programs to the curb.

The two-year budget boost negotiated by Congress will come to a crashing halt with the 2020 defense budget with sequestration budget caps returning, So, to modernize “we have to divest,” Brig. Gen. James Acton, director of the Capabilities Development Directorate said.

The 2019 budget “was designed to plug holes. Honestly that was when we first started looking at divestment issues,” he told the Expeditionary Warfare Conference in Annapolis Md. on Wednesday The 2020 and 2021 budgets “are all about modernization, and modernization requires us to adapt and innovate to make us more lethal.”

But the cuts all come with a cost, Adams warned, and every decision is difficult. “It’s easy to say I need this new thing or that new thing, but no one ever comes to the table with an offset,” Adams said. “But we have to figure out where the trades are, if we’re going to modernize and accelerate.”

Mattis has made sure that the armed services are focused on his favorite concept — “lethality” — and the Pentagon rank and file have taken that message to heart. It’s rare that a civilian or military official talks these days without underscoring their sole focus is on making the force more lethal. 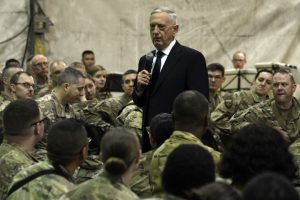 That might be harder than the past two years of budget stability have made it appear. President Trump this week demanded his cabinet officials cut 5 percent from their 2020 budget requests, a call that appears, in some fashion, to include the Pentagon.

“We know what the new budget is for the Defense Department. It will probably be $700 billion,” Trump said of the fiscal year 2020 request.

A budget of $700 billion is a 2.3 percent reduction from the previous year’s request of $716 billion. But, Trump added, “we’re doing things that we have never done on this scale. So, that included a lot of rebuilding of our military. Despite that, I am going to keep that at $700 billion, defense.” (Caution: we’re not sure if Trump was speaking about the DoD budget or the broader national security budget.)

Adams, speaking around the same time as the president on Wednesday, observed that budgets are “only going to get the same or less, in my opinion, down the road. So, in order to modernize, we have to divest.”

The Corps has already cancelled the planned survivability upgrade for its AAV-7 amphibious landing craft in order to focus on the new Amphibious Combat Vehicle. 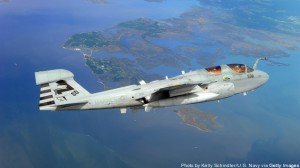 Adams also includes the Marine Corps’ replacement of its EA-6B Prowlers and F-18 Hornets with the F-35B as an example of scrapping legacy systems. While the loss of the Prowlers means the Corps loses some of its electronic jamming capability, service leaders say the Navy’s EA-18G Growlers could take up some of the slack there. And, of course, the F-35 brings electronic warfare capabilities to the fight.

In addition, the Corps is prioritizing air defense against a range of threats from cruise missiles to short and medium-range missiles. Since the end of the Cold War, “across the joint force, we’ve allowed the air defense capability to languish,” he said.

The Marine Corps Requirements Oversight Council played a major role in identifying more than $567 million in savings over the course of 2019, either by getting rid of small programs or cutting back on refurbishment of older programs on their way to the scrap heap.

Those savings are being earmarked for a long list of new programs. “Now we’re focusing more heavily on the cyber and space domains,” Adams said. “That feeds into our divestment discussions all the time.”