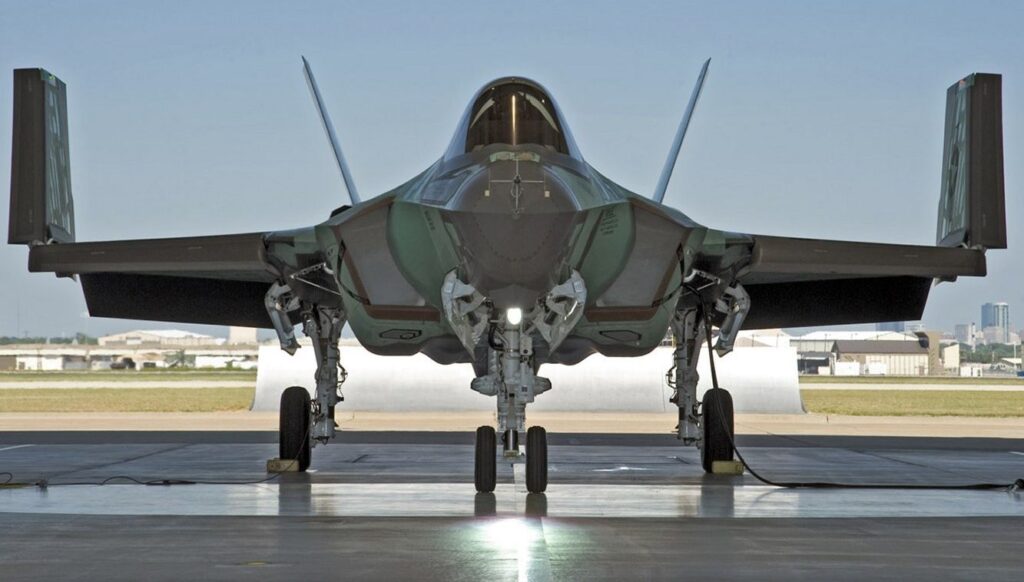 The F-35C, the Navy version of the Joint Strike Fighter and the plane most in danger of being cut or reduced by its service, has passed the first round of critical tests of its tail hook, the part of the plane that makes traditional carrier landings possible.

CF-3 is the first F-35C to be fitted with the redesigned Arresting Hook System, as it’s formally known. The plane has returned to the Navy’s Patuxent River test facility where for the next three to four months it will undergo “field-based ship suitability tests, including fly-in arrestments.” Those tests are expected to lead to a certification of the F-35C for carrier flight trials, planned for October aboard the USS Nimitz (CVN-68).

Critics have repeatedly slammed the F-35C for its problems with the arresting hook. The program office has said for more than a year that they believed they had found a sound solution but the F-35 has developed a cadre of critics who, not unreasonably, refuse to believe anything is going well with the program until tests are finished and the plane can do what the program office says it should.

Here’s some background on the tail hook problem. The initial design did not reliably engage the cable and wasn’t strong enough. “Improved damping and optimized hookpoint shape addressed part one,” DellaVedova said. And they basically redesigned the tail hook and made it, and where it connects with the airframe, much stronger.