NGA To Offer Data To Industry For Partnerships 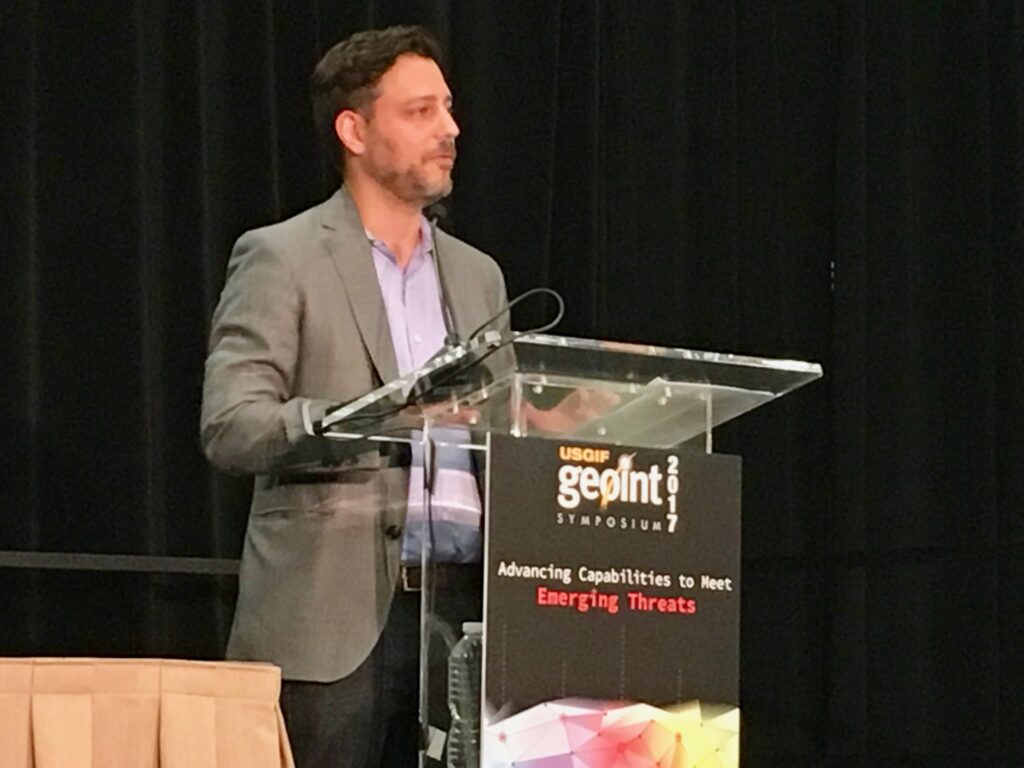 GEOINT: It all began over very old old Scotch at New York’s famed Explorer Club. The top two leaders of the National Geospatial Intelligence Agency, Robert Cardillo and Susan Gordon, met with Anthony Vinci, now NGA’s director of plans and programs, to discuss ways to get more value from the agency’s incredibly valuable pools of data.

The idea: offer companies chunks of the “wonderland” of unclassified NGA data so they can use them to build new products or to test algorithms key to their products, Vinci told an audience of about 150 at a GEOINT breakout talk late Monday afternoon: “We have so much data we can’t even begin to make use of it all.”

Using The Economist‘s description of data as the oil of today — the most valuable commodity in our economy — Vinci argued the agency must deploy it and help pay the American people back for the investment they have made in building the agency. If data is the new oil, Vinci said companies should “turn it into plastic,” adding value. 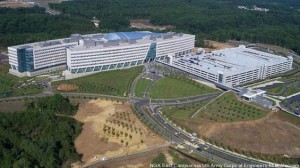 Cardillo told reporters would NGA would create a B corporation — in effect a non-profit government company — and hire an outsider to run it.

This, I think it’s fair to say, is not a slam dunk. Culturally, it will be challenging, Vinci admitted. “It’s straightforward, but it sort of breaks every rule we have in the IC (Intelligence Community).” The IC doesn’t share data and it doesn’t partner with outsiders, except for allied and friendly governments when needed.

This process may sidestep the whole process of generating a requirement for an intelligence system. “I don’t think that’s how problems can be solved any more,” Vinci said. The current system, which can be circumvented if an urgent need exists, is generally slow and restrictive, one that the Pentagon and the IC are increasingly trying to amend.

I spoke with three senior industry officials who listened to Vinci’s presentation and they were hopeful but cautious. All three said they thought the new effort could yield unexpected and useful returns on taxpayer’s investments in the data.

The biggest obstacle may be Congress. Although NGA would not be making money from the data sharing and it would not be releasing any data that could help our enemies, they would be sharing a government resource which voting taxpayers paid for and over which lawmakers have oversight. Whether the products resulting from the data would be licensed back to NGA, or allowed to generate profits for companies is all still to be determined.

“That’s part of what were trying to figure out Vinci told me,: “taxpayers paid for this data and how can we get that value back to them.”

It’s a bold and rare move by a large and largely secretive government agency. We’ll be following it closely.