No Nuke Bombers On Call 24/7, But Alert Centers Being Upgraded 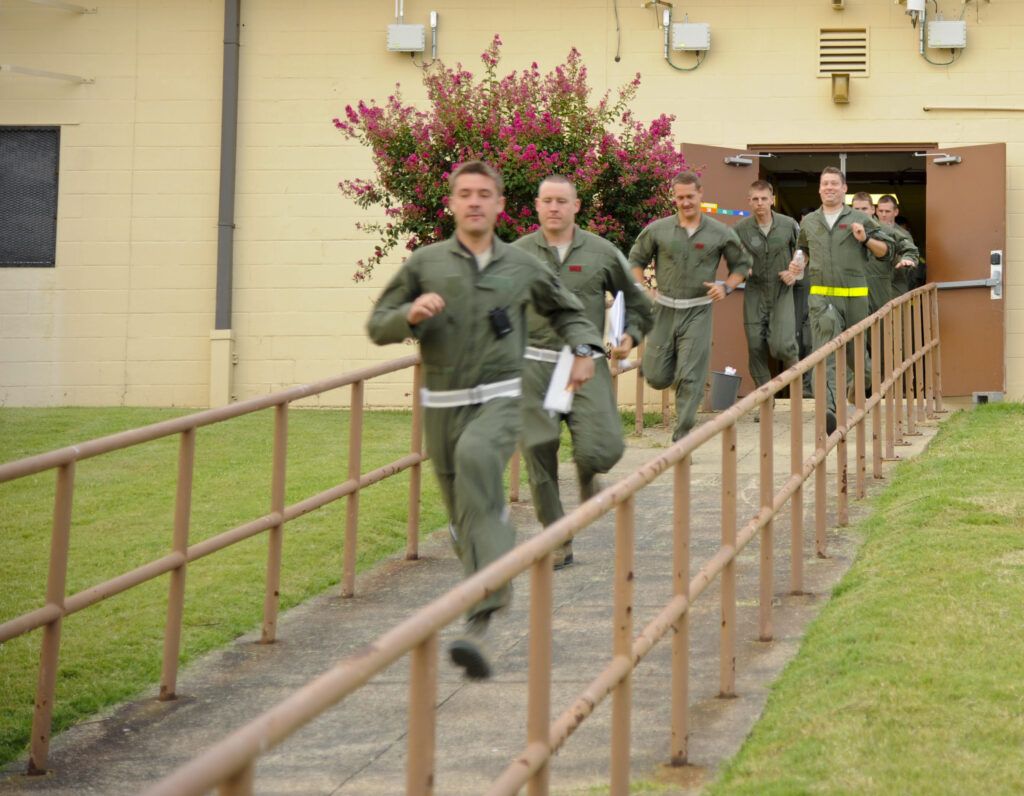 WASHINGTON: The Air Force Chief of Staff appeared to be talking about putting nuclear-armed bombers back on 24-hour alert, but the man who’d make the decision, the head of Strategic Command, wasn’t.

After my colleague Marcus Weisgerber reported that Gen. David Goldfein said the Air Force was considering putting bombers back on alert, I checked with Strategic Command, since they are the ones who make operational decisions about the use of nuclear weapons systems.

Gen. John Hyten, head of Strategic Command, is not considering putting bombers back on alert, his spokesman says in an email.

“There are no discussions or plans for U.S. Strategic Command to place bombers on alert. Any decisions related to the posture of nuclear forces would come from, or through, U.S. Strategic Command. We constantly train, prepare and equip our personnel to ensure we have a combat-ready force that underwrites strategic deterrence in the 21st century,” Navy Capt. Brook DeWalt writes.

This raises a really interesting question: did Gen. David Goldfein tell Marcus — who was on an extended trip with the general inspecting nuclear bases — that the Air Force is preparing for the order?

“This is yet one more step in ensuring that we’re prepared,” Goldfein told Marcus in an interview. “I look at it more as not planning for any specific event, but more for the reality of the global situation we find ourselves in and how we ensure we’re prepared going forward.” While his story stresses the order has not been given, Marcus certainly raises the specter that the policy change is being considered. But Strategic Command says, unequivocally, that the only general empowered with the decision isn’t considering the change. So, the answer is no. 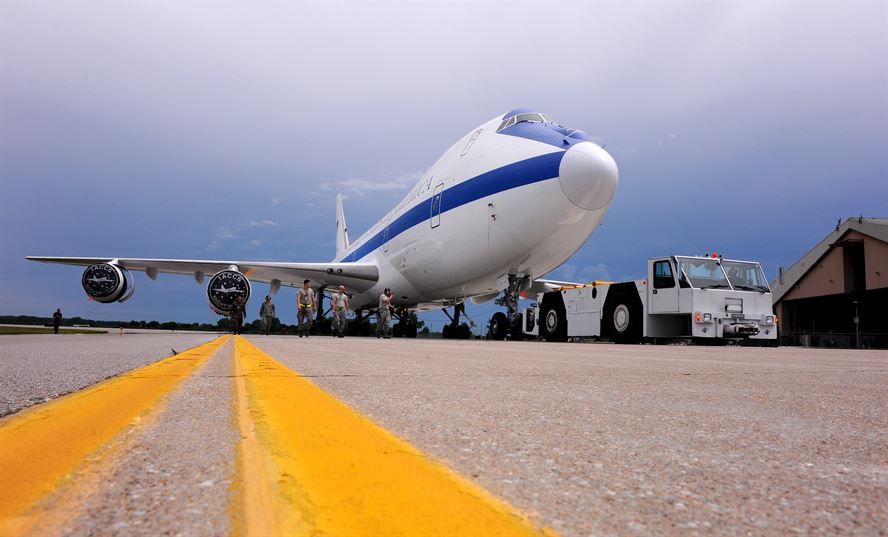 At first, this story seemed to contain the seeds of a policy under consideration, or one where the Air Force might be pressing for a change in policy. But it’s clearly a case where one fact got added to another and the result may have turned out to be less than first seemed. The alert center at Barksdale is being upgraded and renovated, but it’s not with an eye to housing bomber crews on 24/7 alert. Crews of planes such as the National Airborne Operations Center — the E4-B NAOC used by the Defense Secretary or other authority in time of war — use the center and it’s just being upgraded.

Work on the alert facility at Barksdale has been going on since August 2016. There’s a $3.5 million contract to improve the interior, electrical and mechanical systems. STRATCOM provided $136,000 at the end of fiscal 2017 to paint the building’s exterior and help with “quality of life” purchases.