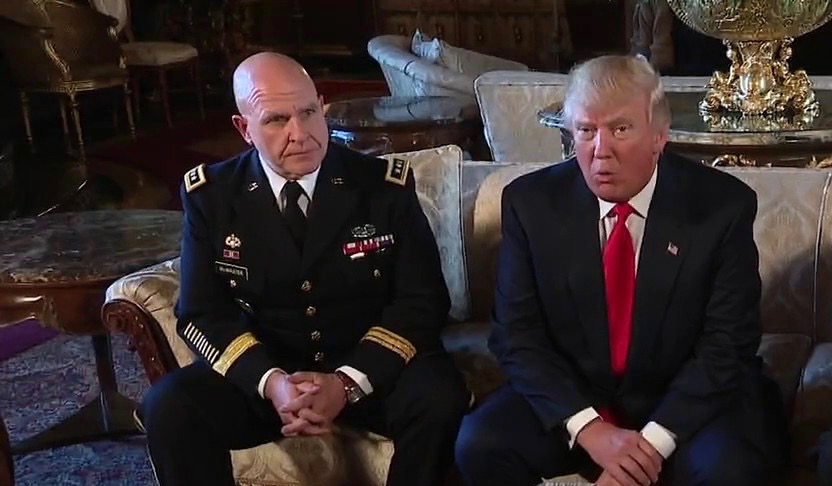 WASHINGTON: There’s no “feuding” or “chaos” in the Trump White House, National Security Advisor H.R. McMaster insisted yesterday. Anyone who pushed their personal agenda at the expense of the president’s is now either gone or neutralized by Chief of Staff John Kelly, McMaster added.

Both men are military officers, as is Defense Secretary Jim Mattis. McMaster is a serving three-star Army general, Kelly and Mattis are retired four-star Marines. Some see the trio of generals as ill-suited to civilian jobs or even a threat to civilian control. Others see them as much-needed adult supervision for an impulsive president with no experience in government. But McMaster dismissed the idea that Trump needs babysitting. 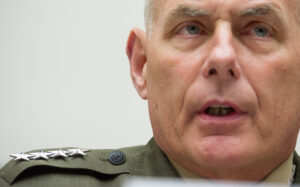 “There were some people who maybe misunderstood what their role was,” McMaster admitted. “They thought their role was to advance a narrow agenda that may or may not be the president’s agenda and to manipulate decisions to advance their agenda.”

“Those people are largely gone — and they’re not going to get around John Kelly for sure,” he said to laughter, praising Kelly for doing “a magnificent job” as chief of staff.

“You heard these stories about, like chaos, chaos in the White House,” McMaster continued. “I didn’t see any of the chaos. You saw stories about feuding; I wasn’t aware of any feud going on. We were actually working in, I think, a sensible and effective way to do what the president expected us to do.” 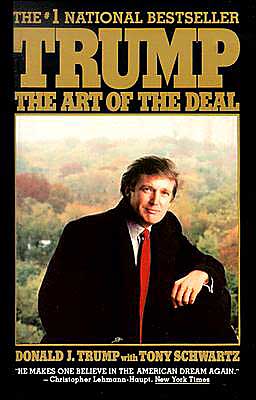 Method in the Madness

Yes, Trump is a different kind of president with different expectations, McMaster said – and that’s good. “He questions all assumptions and just asks why,” McMaster said. “The president is not a policy wonk at all; he’s a business person and what he demands is results… It’s changed the way that we do things.”

One notable example: shorter policy papers. This trend has been widely mocked, with the satirical website The Onion publishing a Trump-friendly Presidential Daily Brief in the form of a kid’s paper placemat with “fun facts” and places to color. But McMaster argued the old way had gotten out of control.

“Can you imagine any executive getting a 60- page document three to four days before a meeting?” McMaster asked. “It used to be, you’d get a paper and you’d read the paper and it’s like, what is the point of this?” There’d be a lot of background information – sometimes very basic – and very little coming to the point. Under Trump, McMaster said, “what the president demands is a focus on purpose, on objectives….so our papers now are five pagers.”

“What we’ve tried to do at the National Security Council is meet the president’s guidance to get the White House out of the business of tactical decision making and devolve responsibilities and authorities back to the departments and agencies where they belong,” McMaster said, “and then, with the time that we save by doing that, to reestablish our strategic competence, (focusing on) the greatest national security challenges.”

McMaster was too polite to say it aloud, but President Obama’s NSC was notorious for allegedly micromanaging the Pentagon. That was a source of frustration and resentment for military officers like McMaster, Mattis, and Kelly. 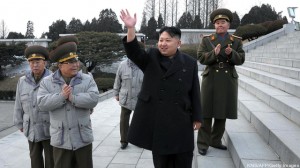 Under Trump, however, once mid-tier officials have their guidance from the White House, they’re free to act to achieve those goals – within the law and the budget – without waiting for approval. (This is similar to the Army concept of mission command or the Navy principle of command by negation). “Because there’s been guidance up front and we bring this framing to the president and get his approval,” McMaster said, “if it’s within your authorities and within your resourcing, to just do it at the policy coordinating committee level, the assistant secretary level, then just do it, don’t wait for permission.”

A little more spontaneity from the bureaucracy is probably a good thing – but what about from the president? Trump’s off-the-cuff remarks and tweets have been widely criticized as inflammatory. The great recent example is his statement to the United Nations that “if (the US) is forced to defend itself or its allies, we will have no choice but totally destroy North Korea. Rocket Man is on a suicide mission for himself and for his regime.” 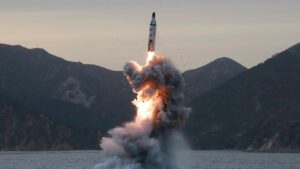 McMaster argued that this threat of massive retaliation if North Korea attacks is entirely in keeping with past presidents’ promises. Yes, the tone is sharper, he argued, but perhaps that was necessary to get the point across to Kim Jong-un, who keeps accelerating his weapons program.

“I know there’s been a lot of reporting on the president’s rhetoric in connection with North Korea,” McMaster said. “I don’t think we have seen any evidence that different rhetoric in the past has moderated the behavior of Kim Jong-un or his predecessors.”

“If you look at previous presidential statements on (what the US would do) if North Korea were to attack, if North Korea were to threaten our allies or the United States, take a list of those quotations, they are very similar,” McMaster continued, before admitting to laughter that “They probably don’t include the word ‘rocket man.'”

While commentators have criticized the remarks for potentially provoking Korea, McMaster said, “the President felt — and I think he was right about this — that there was a much greater danger of Kim Jong-un not recognizing the degree to which he was placing himself and his regime and the North Korean people placing himself at risk with this behavior. (Now), I don’t think there’s any lack of clarity on how the United States will respond to an attack.”