Not Enough C-17s, Tankers Or Ships For Hot War: TRANSCOM 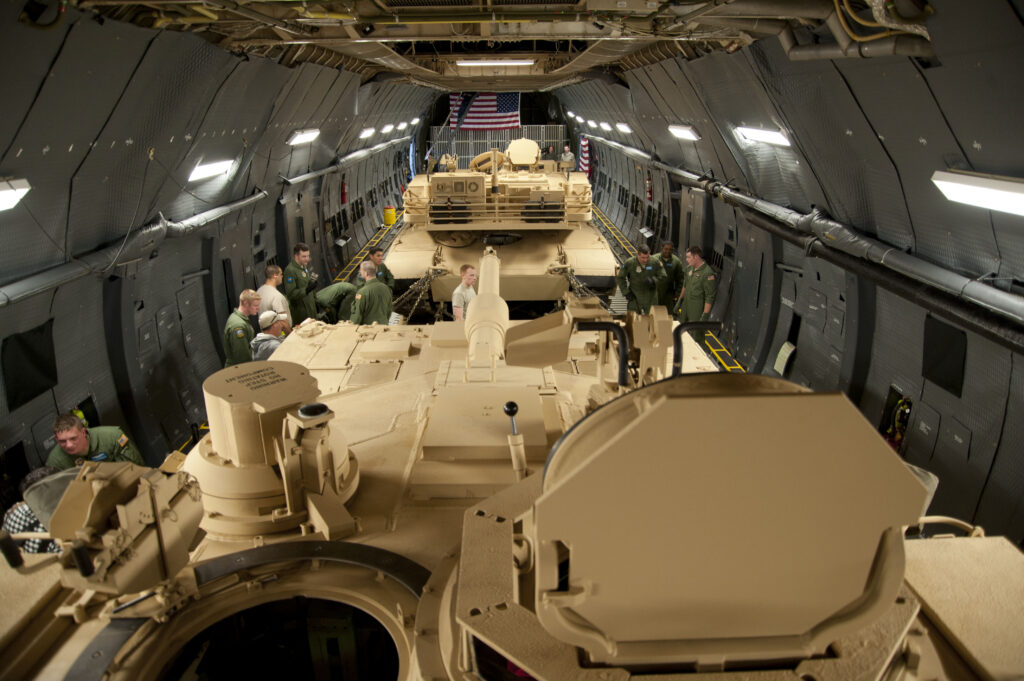 WASHINGTON: Believe it or not, the global command responsible for getting weapons, fuel, and food to troops had, until recently, never used a war game for planning. Nor did Transportation Command factor into its plans the possibility that transport ships would be sunk and transport planes would be shot down . On top of that, TRANSCOM doesn’t have enough ships, airborne tankers or cargo aircraft to get a large number of troops to a battlefield and sustain them.

That was the bracing testimony this morning by Air Force Gen. Darren McDew, head of Transportation Command. 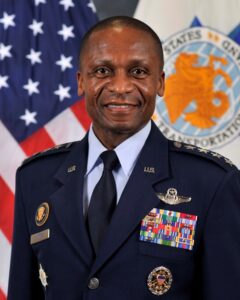 Sen. John McCain, a former naval aviator with a penchant for things nautical, noted during today’s hearing before his committee that the U.S. is “already 10 ships short of the current requirement — enough to move two full armored combat brigade combat teams.”

And the Air Force component of TRANSCOM can only move one brigade combat team to a theater of operation like Korea in C-17s and C-5s.  “We can do 200 C-17s,” Gen. McDew.

“I doubt there’s a conflict in Korea for which one brigade combat team would be sufficient,” McCain noted wryly.

McDew didn’t take McCain on. “We do not have the capability I wish we had,” the general answered, “but the initial force can be delivered organically. Then, we’ll have to see where we go from there.”

Much of “where we go from there” is rely on the shrinking US maritime cargo capability, the leasing of foreign ships and, presumably, the use of America’s cargo and passenger airlines.

But McCain put that into perspective: “Military Sealift Command’s organic surge sealift fleet is essential for rapid response in the event of a crisis or wartime scenario. But the average age of ships in our surge fleet is now 39 years. Over a recent 5-month period, less than 60% of sealift ships were able to activate during planned exercises due to various maintenance problems. The requirement for so-called ‘Roll-on/Roll-off’ ships has been relatively stable since the 1990s. But since Desert Storm, the surge sealift fleet has been cut nearly in half to just 27 ships. We’re already 10 ships short of the current requirement—enough to move two full armored brigade combat teams. And over the next six years, another 9 will likely age out.” 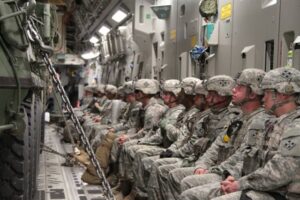 The other vulnerable part of TRANSCOM’s mission is its deeply intertwined cyber relationship with commercial companies. Some 90 percent of the data upon which TRANSCOM relies resides in commercial companies, who, McDew made clear, often don’t have a clue they’ve been the subject of a cyber attack, let alone know how to respond to one.

“Most of the time the attack or intrusion takes place, no one knows an attack has occurred,” he said, referring to the CEOs with whom he works. Sen. Angus King of Alaska, who sits on both the Senate Armed Services Committee and the Senate Intelligence Committee, urged McDew to write cyber standards into the contracts companies sign with TRANSCOM, citing the strong profit incentive they have.