NSA Director Implies ISIL Intel Estimates Could Have Been Better 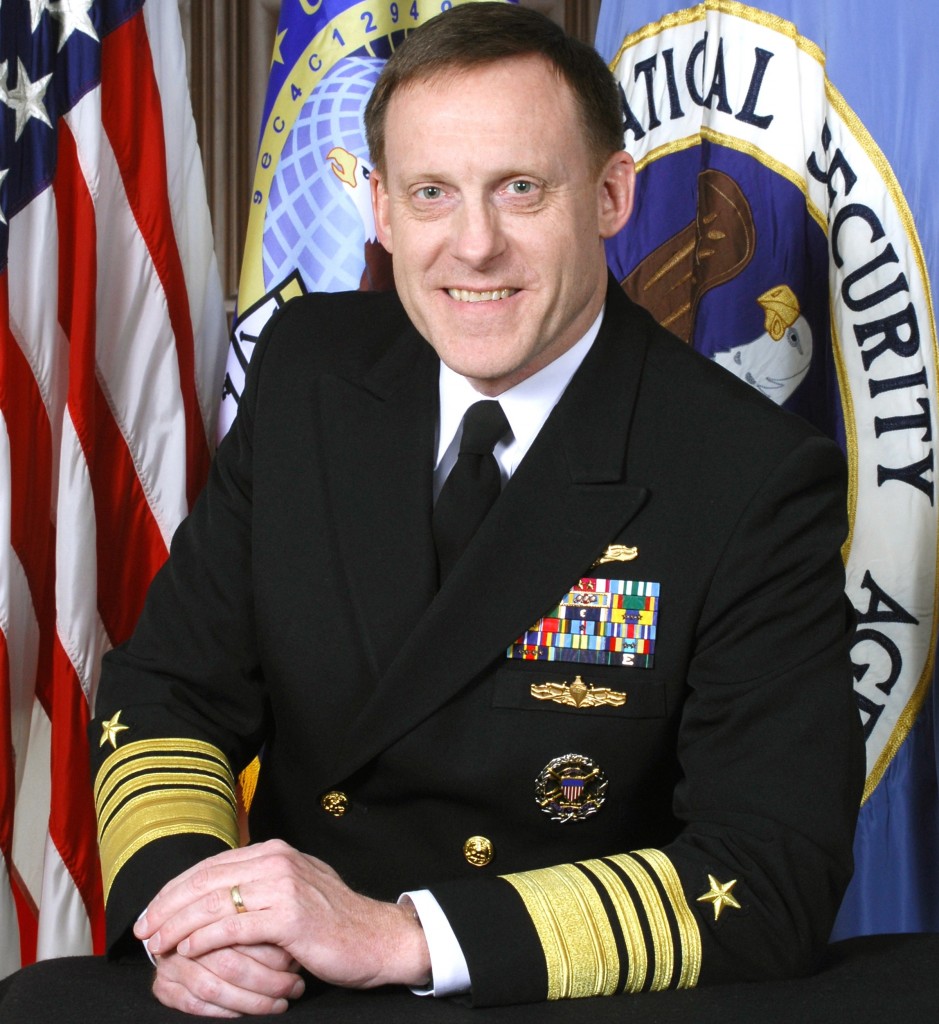 WASHINGTON: How well did the American Intelligence Community do in its most fundamental job: providing strategic warning of war and major strategic events to the president when it came to Russia’s invasion of Ukraine and ISIL’s invasion of Iraq?

The heads of the Central Intelligence, Defense Intelligence, National Geospatial Intelligence and National Security agencies claimed today that they got Ukraine right, tracking the buildup of Russian forces and advising the president of the possibilities the movements and compositions of those forces offered Vladimir Putin. What they did not know, they conceded unabashedly, was what Putin intended to do with those forces.

“We did give very good strategic warning,” NGA Director Letitia Long, said pointing to estimates of Russian capabilities and movement of forces. “We do our best to lay out the options lay out the possibilities. Unambiguous warning would equal clairvoyance and that’s not what we do.”

But their estimates of ISIL’s actions came in for some questioning by no less than the director of the National Security Agency, Adm. Mike Rogers.

“If I’m honest with myself,” an obviously regretful Rogers told the Intelligence and National Security Summit here, said he wished they “had a little stronger understanding” into “the transition of ISIL from an insurgency to an organization that was now also focused on holding ground and territory, the mechanisms of governance.” The NSA director told his fellow panelists that it was “an area we talked about, but in hindsight…”

NGA’s Long said the rapid dissolution of Iraqi forces in the face of ISIL’s invasion “came down to will,” something the Iraqi polity clearly lacked.

In the longer term, the US cannot tackle groups like ISIL simply by wiping them out because they feed on local conditions. “We cannot kill our way out of this. We have to find ways to address some of these conditions that are allowing and abetting these movements to grow,” CIA Director John Brennan said.