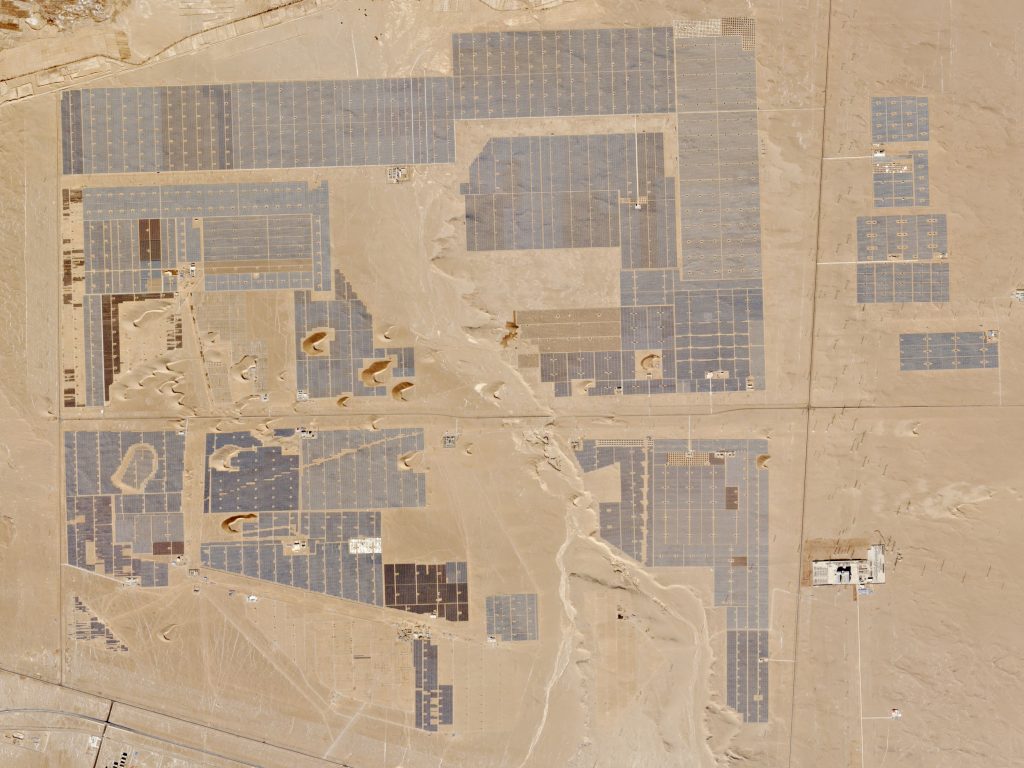 WASHINGTON: A handful of start-up space firms are poised to break out as new “unicorn” firms, following in the footsteps of SpaceX, says a new market analysis by Bryce Space and Technology. OneWeb, Planet and Rocket Lab may have already squeaked over the line, as well as newcomers Mapbox and Kymeta.

“Unicorns” — private companies that reach a market valuation of $1 billion or more — are the brass ring of venture capital funds that have been pouring money into space start-ups. Investment in this sector hit a record high in 2018 of $3.2 billion, according to Bryce’s “Start Up Space: Update on Investment in Commercial Space Ventures.” Satellite broadband start-up OneWeb and Earth observation firm Planet are based in the United States, whereas Rocket Lab is HQ’d in New Zealand. Mapbox, which as the name suggests is a start-up company providing bespoke maps based on sat data, is based in Washington, DC. Kymeta Corporation, which provides low-cost sat antennas, is based in Redmond, WA.

This should be music to the ears of DoD and Air Force space acquisition gurus, who are increasingly focused on figuring out how to leverage commercial satellite firms both for technological innovation and novel, rapid development/manufacturing techniques. Carissa Christensen, CEO of Bryce, tells me that my analysis of the budding relationship between DoD and commercial space start-ups as “the early days of a romance” is spot on. “Many of these companies started out looking only at commercial markets, but increasingly they are looking at government customers; and in some areas (such as small launch vehicles) government customers are needed to close the business case,” she explained in an interview today. Vice versa, the Pentagon users of space “who want to innovate and reduce costs are looking at these emergent capabilities being funded by this type of investment and seeing opportunities.”

Indeed. For example, Gen. John Hyten, chief of Strategic Command, told Colin and I at Space Symposium that he might consider buying space-based commercial sensors for NC3. Air Force acquisition head Will Roper told Colin during Space Symposium that he is looking at how to entice commercial space data analytics firms to help out with the service’s troubled efforts to develop a next-gen space situational awareness (SSA) system. And, as colleague Sandra Erwin at Space News detailed in an interview with Fred Kennedy, head of the Pentagon’s fledgling Space Development Agency (SDA), he sees “disruption” via ingesting commercial capabilities as its main goal. 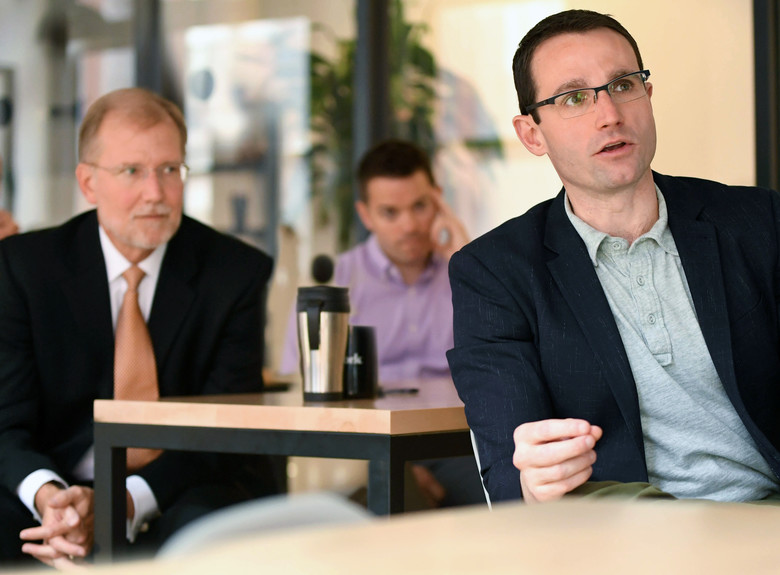 While the bulk of 2018 investment is accounted for by late-stage funding for launch firms like SpaceX and Blue Origin, the number of early stage venture deals rose from 39 in 2017 to 51 in 2018 at the same time. And, in testimony to the growing commercial space marketplace around the globe, for the first time about half of those investing in space start-ups were non-U.S. moneybags. Christensen said key players include the UK government (which has started a new venture cap for space firm called Seraphim worth 100 million pounds) and Japan, where there is a lot of corporate investment.

Further, Bryce predicts continued growth in the start-up space market for 2019 as several “pending megadeals” — including Amazon’s reported interest in a large LEO constellation — are in the works, and SpaceX and Virgin Galactic are expected to start providing commercial launch services to the U.S. military. Christensen notes that the important thing to note about 2018 is “how robust” the investment is from all corners — in many ways for the first time.

The Bryce report concludes: “The next few years have the potential to transform the start-up space ecosystem, and investors will be closely tracking the revenue dynamics and operational performance of maturing start-up space firms.”