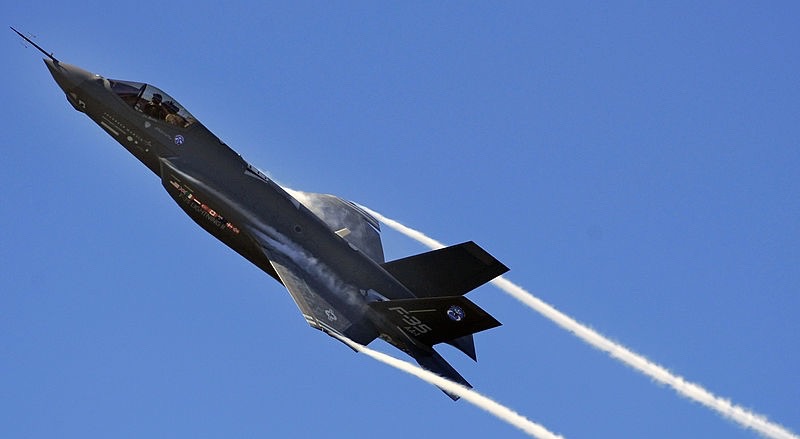 PARIS AIR SHOW: After years of criticism that the F-35 would not fare well in a dogfight and analysis that the program had made a fundamental mistake relying on the plane’s ability to kill enemies beyond visual range, Air Force F-35As will fly a demonstration here this afternoon meant to put those doubts to rest.

(This is the actual flight video.)

You can read what the flight demo is intended to demonstrate on the handout below. I asked one of the Air Force pilots, Lt. Col. Scott “Cap” Gunn, here whether the F-35 would win when fighting close-up with an enemy fighter. His answer was simple: “Without a doubt.”

Gunn told reporters at a briefing here that he had gone up against a friend in an F-16 a few months ago. Though the F-35 “performed very well,” he made clear that it hadn’t been dominant. They flew again recently and the F-16 pilot was amazed by the improvement in the F-35’s performance. “What have they done to your jet?” the pilot said, according to Gunn. “The difference is we have learned how to fly the jet… and better understand where its advantages are.” 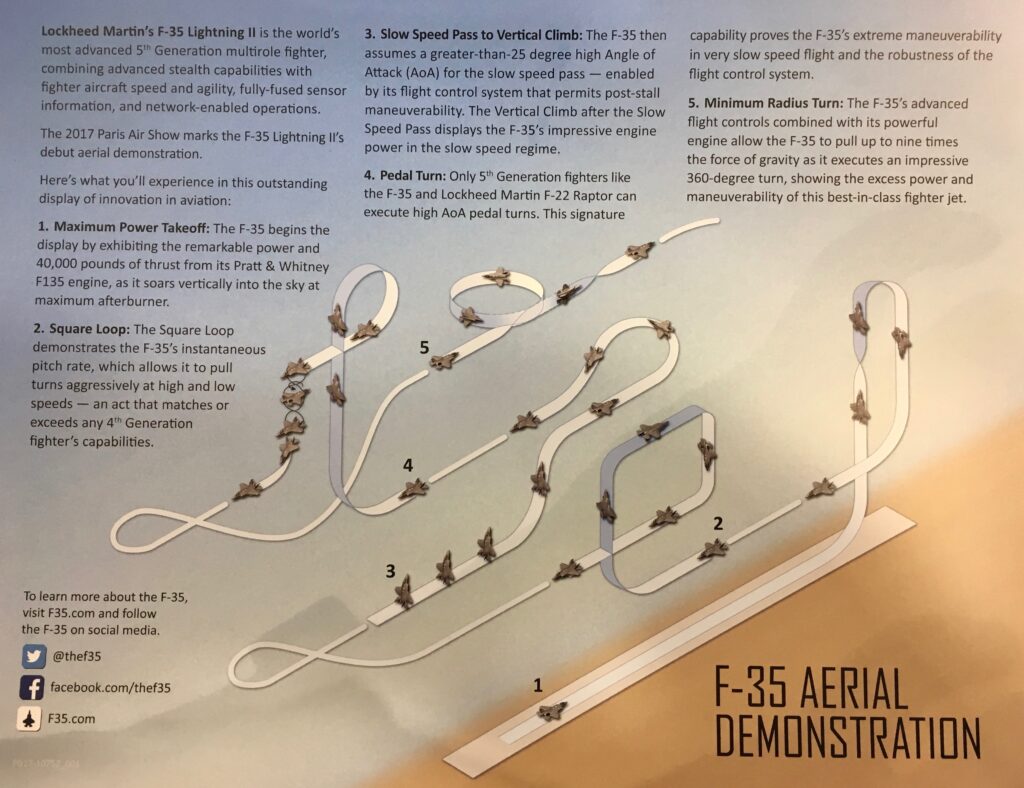 Gunn went on to say that he “either never got it within visual range, or, if I’m going to be inside visual range, then it’s because I’m going to choose to be there.” That seems to make clear the aircraft’s vaunted fusion engine and advanced sensors — all tied into the pilot’s helmet — provides the pilot with enough warning and data to allow him to decide the terms of combat.

However, one of the F-35’s most persistent problems — an Air Force, not a Lockheed Martin problem — is the five years of delays building the Mission Data Files, the data that allows the F-35 to identify threats and recommend weapons to deal with them.

The Office of Secretary of Defense’s Intelligence Mission Data Center gathers the data from across the Intelligence Community. Then the 513th Electronic Warfare Squadron at Nellis Air Force Base turns that information into threat data for the Air Force’s weapons. That process has been far too slow and too uncertain for far too long, Air Force officials and pilots acknowledge. 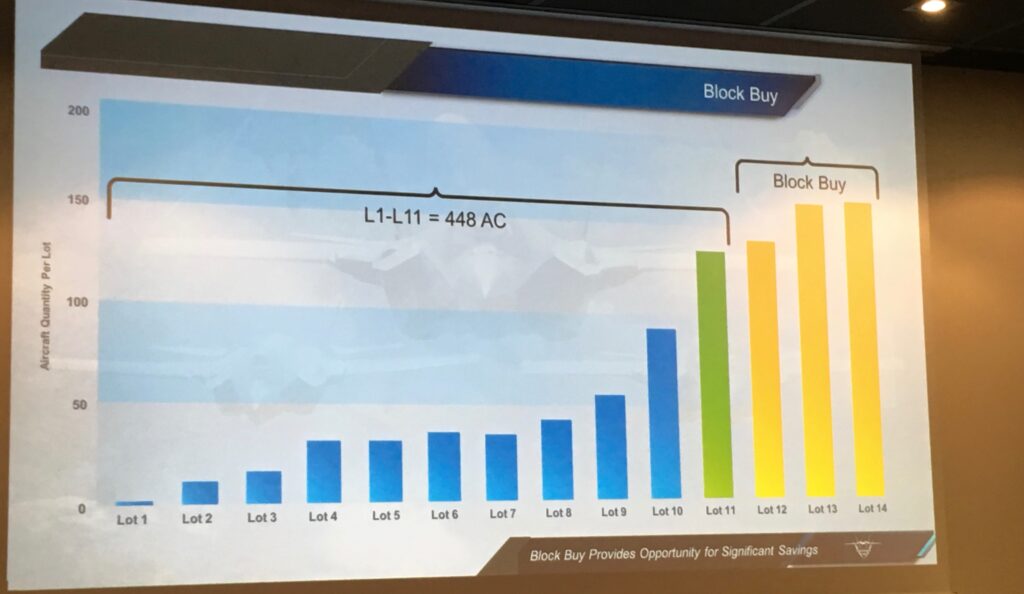 Col. Todd Canterbury, director of the Air Force’s F-35 Integration Office, told me the Air Force finally has “got a plan in place that the 3F (software) planes will have the mission data files they need for the AORs (Areas Of Operation) where they are deployed.” So, if he’s right, this long-term restraint on the plane’s effectiveness should be removed by the end of this year.

In other news, Jeff Babione, Lockheed Martin’s head of the F-35 program, said he had spoken with the staff of Rep. Kay Granger about the huge proposed block buy of F-35 jets by the United States and a host of partner nations and “they seem to be very very supportive about it.” Granger not only represents Fort Worth, Texas, site of Lockheed’s mile-long F-35 factory: She is also the new chair of the powerful defense appropriations subcommittee.