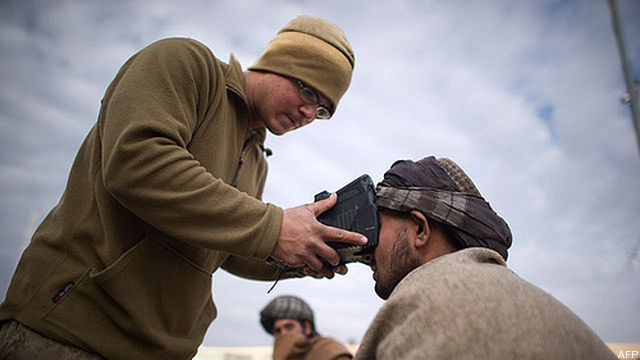 Florida-based Cross Match has been building biometrics systems since 1996, with clients ranging from the US Army – both conventional units and Special Forces – to state police agencies, the US State Department, and even foreign clients like India’s national ID program.

“It really doesn’t change anything [for] day to day operations,” Cross Match’s senior vice president for marketing, John Hinmon, told Breaking Defense. “There’s been no changes in the management structure of the business and as far as we know Francisco tends to keep the management team intact. [But] They bring a lot of technology capability, contacts, and financial sophistication to help drive Cross Match’s growth.”

Hinmon wouldn’t disclose the dollar value of the deal or Cross Match’s annual revenues, but the company has about 300 employees worldwide.