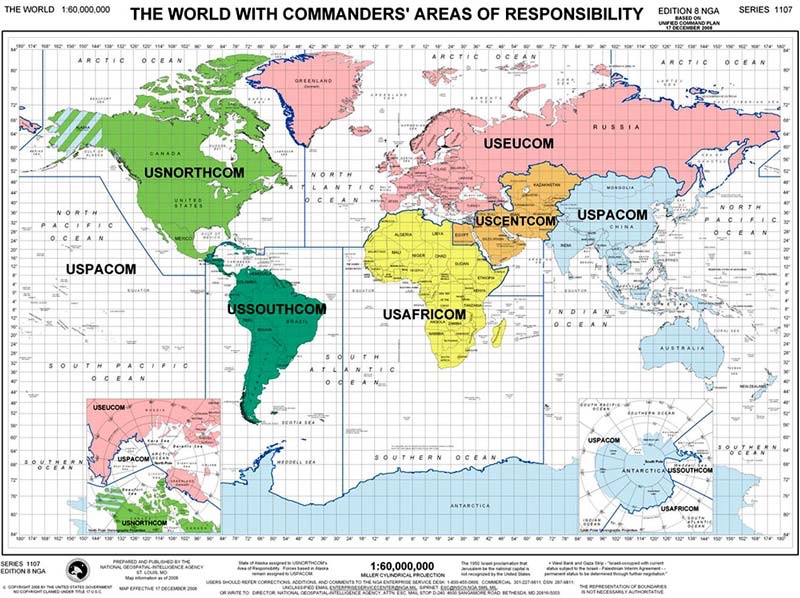 In his 1940 book, The New World Order, H.G. Wells wrote, “I think that in the decades before 1914 not only I but most of my generation – in the British Empire, America, France, and indeed throughout most of the civilized world – thought that war was dying out.”

That assertion now seems naïve, even childish. Yet, in World War I, Europeans and Americans discovered just how horribly blind the political and military leaders of Western Civilization of the time were to the impact of technology and social change on warfare.

Blindness to the potential for future war does not afflict Vladimir Putin. Russia’s leader has the national machinery to direct the strategic preparation and conduct of military operations; to define Russia’s strategic military needs and allocate strategic resources. Thanks to Putin, the Russian STAVKA (or national high command) has enjoyed a rebirth with the infusion of new, young blood into the Russian Armed Forces’ senior ranks.

Having reorganized Russia’s army, creating mobile armored battle groups of 6,000 troops under generals to replace its aging and unwieldy division structures, Putin is reequipping it with new weapon systems creating new capabilities in the process. He’s breathing new life into Russia’s rocket forces, its air defenses and its special operations forces. More important, Putin’s forces are not designed for nation building, counterinsurgency or humanitarian assistance in Africa, Latin America or anywhere else.

In contrast to Putin’s laser-like focus on these issues, Washington is all over the map.

In Asia, Washington ignores the impact of China’s aggressive posture in the South China Sea. The countries with claims in the South China Sea are turning to Tokyo because Tokyo is locked into competition with Beijing for dominance in Southeast Asia’s markets. However, unlike Beijing, Tokyo has no territorial ambitions in the region. Tokyo’s military equipment — submarines, aircraft — is priced to sell in a region where US equipment is widely seen as over-priced, and US assistance is tied to ‘democratic  expectations’ and human rights performance. Thus, Tokyo’s energetic military and economic assistance to its non-Chinese neighbors is constraining Beijing’s actions, largely without US involvement.

In the Middle East, Washington seems unable to decide who its friends and enemies really are. On the one hand, Washington ignores the hard facts. Turkey, with help from Qatar and wealthy Sunni Arabs, sponsored the creation of the Caliphate (or Islamic State –ISIL) to fight Iran’s Shiite clients in Syria and Iraq. On the other, Washington forgets that, whether the United States intervenes in this fight or not, Iran is in a fight for its life. It must fight to protect its clients and to prevent ISIL from reaching its borders.

Building effective military power takes time, resources and imagination. Now is the time to build for the future.

Putin gets it. Do we?