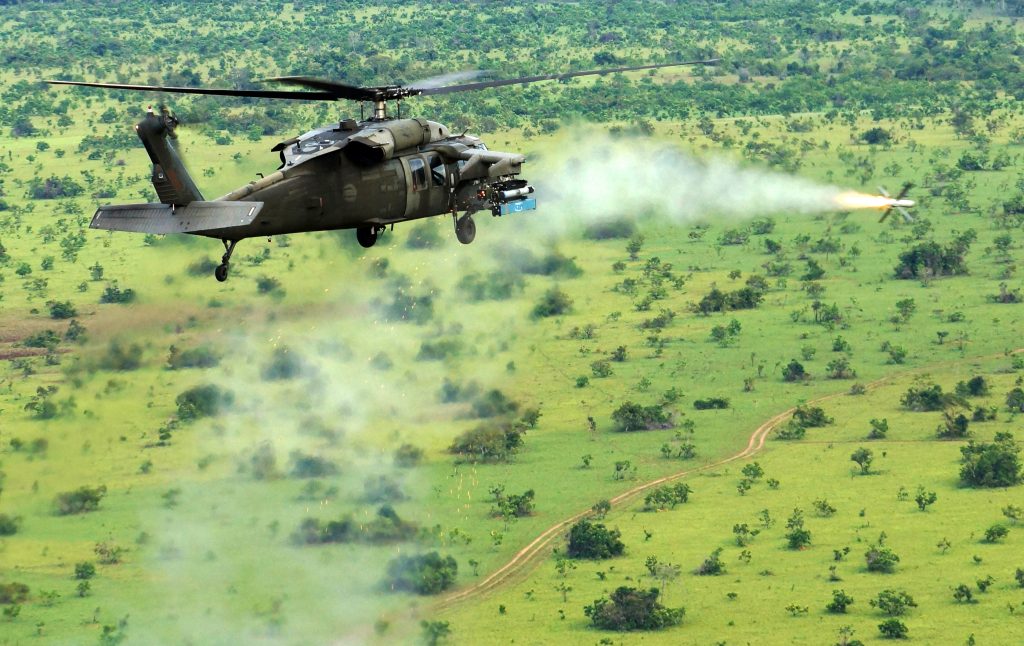 Firing the Israeli Spike NLOS missile from a Colombian Arpia-4 helicopter, a variant of the UH-60 Black Hawk.

Three weeks ago, US Army experts traveled to the Negev Desert to watch a test of the latest, longest-range version of Rafael’s Spike missile. Fired from an Israeli AH-64 Apache, the same gunship used by US attack helicopter squadrons, the Spike NLOS struck a target 20 miles away — four times the range of the standard US Hellfire.

“The missile hit the target with maximum precision,” Moshe Elazar, head of Rafael land systems, proudly told Breaking Defense. While the US Army hasn’t yet made an official request for the system, Elazar said that the Israeli armsmaker and its US partner, aerospace giant Lockheed Martin, are now in talks “that I’m sure will lead to a contract in the very near future.” 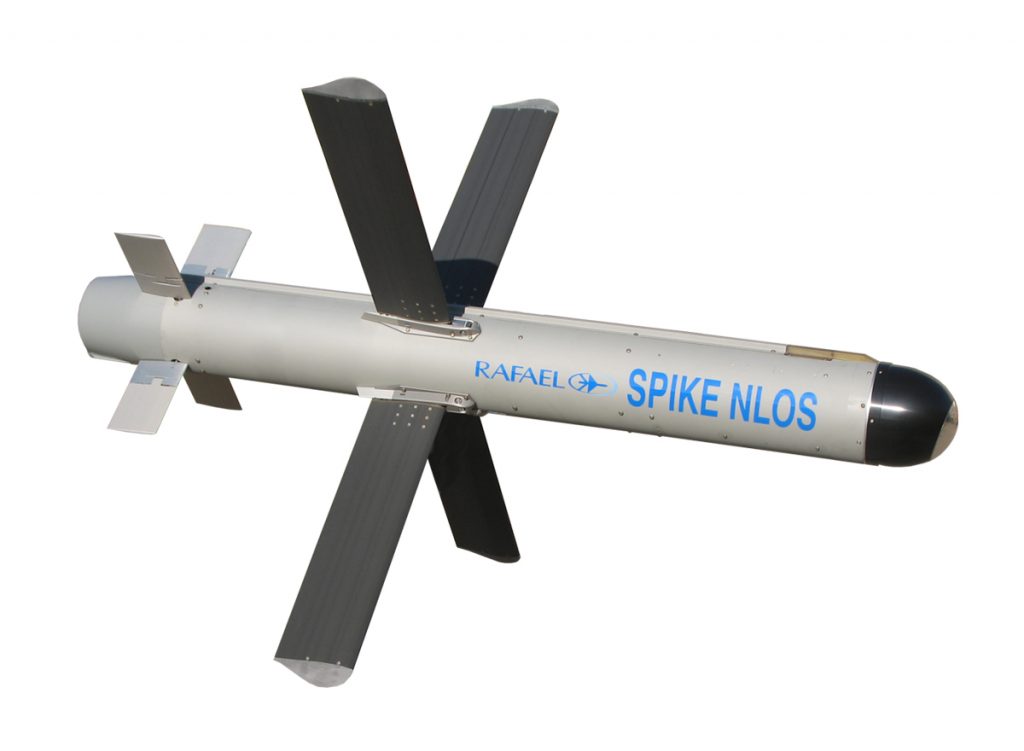 The talks and tests are just the latest maneuvers in a five-year campaign to sell the US Army on the Spike NLOS. The effort began back in 2013, when Lockheed first arranged for Rafael’s experts to present the missile to Army aviation officers. Now, after years of discussion, the time may now be ripe for a sale.

Why? US Army aviation is in a ferment of innovation. After a generation focused on counterinsurgency, the whole American military is reorienting on great powers like Russia and China. The Army’s aviation branch in particular is investing heavily in radical new designs that can reach speeds and distances unheard of in conventional helicopters. Lockheed-owned Sikorsky just happens to be one of the leading competitors, looking for any edge over archrival Bell.

The new threat also requires new weapons, both for the US Army’s future aircraft and its existing ones. Specifically, fighting such high-tech adversaries puts a premium on missiles with long range and precision — which Rafael and Lockheed argue the Spike NLOS has in abundance. 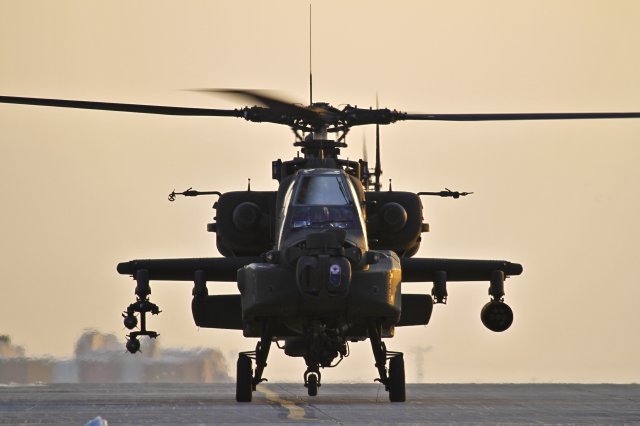 While earlier helicopter-launched versions of the Spike had ranges of five miles (Spike ER) or 7.5 (ER 2), the NLOS can hit targets more than 20 miles away. That’s four times the maximum range of the American mainstay missile, the Hellfire. That doesn’t make the Hellfire obsolete, but the tactical possibilities of 20-mile precision strike piqued the interest of both Lockheed, which makes the Hellfire, and the US Army.

What’s more, NLOS stands for “Non-Line Of Sight,” meaning the missile can hit targets the people firing it can’t see directly. That’s an essential capability to reach such long ranges.

In NLOS mode, the missile makes its initial approach by following map coordinates, using a mix of GPS — which can be jammed — and inertial (INS) guidance — which can’t be. But as it closes in, the electro-optical camera in the missile provides the operator a real-time view of the target area. In fact, while the Spike NLOS is no replacement for a dedicated scout drone, the operator can switch the camera to manual scan and look around, giving it a limited reconnaissance capability. A press of a button automatically refocus on the target, providing a live view of exactly where the missile’s going until the moment of impact — something not available on the Hellfire.

The Spike NLOS can home in on the target automatically, much as the Hellfire does. But, unlike the Hellfire, the Spike NLOS also lets the operator to take manual control and use the camera to guide the missile in himself — or if necessary abort the strike.

That combination of range, precision, and discrimination has proven useful in urban battles where armed enemies are intermingled with civilians — a common problem for both the US and Israel. Rafael showed US officers video from operations in Lebanon and Gaza, such 2014’s Operation Protective Edge against Hamas, where the Israeli helicopters launched the Spike NLOS from safely outside the enemy’s range and still hit their targets with high accuracy.

The very first version of the Spike entered Israeli service 30 years ago. Since then, 40,000 missiles of many upgraded models have been bought by 30 nations.

While the Spike’s full customer list is classified, open sources identify a large number of European customers — including Britain, the Czech Republic, Holland, Germany, Italy, Finland, Latvia, Poland, Romania, Slovenia, and Spain — and others around the world such as Chile, Singapore, and South Korea — but not yet the United States.

Because of the weapon’s relatively low weight, the air-launched variants of Spike have been successfully mounted, not just on dedicated gunships like the Apache, but on transports like the UH-60 Black Hawk (in Colombian service) and the Eurocopter EC-725 (Poland). That’s much more affordable option for many nations that can’t invest in fleets of high-end attack helicopters.

Another option made possible by the missile’s small size? Rafael’s developed a launch system that would let US Army Apaches simultaneously carry both the Spike NLOS, for the longest-range targets, and Hellfire, for other roles. The Israelis believe that kind of flexibility would be highly attractive to American tacticians. The next few months may prove them right.