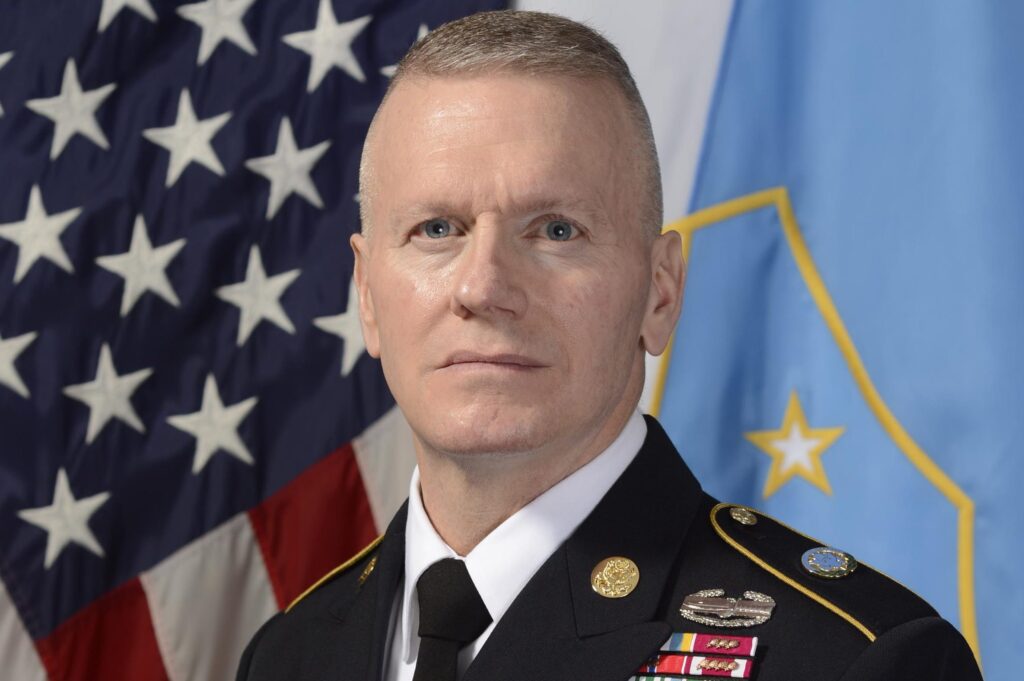 WASHINGTON: Congress and pundits have raised the cry of a readiness crisis, but the military’s top enlisted men want America to know there’s no such thing. In a rare press briefing today by the most senior non-commissioned officers of all five services (including Coast Guard), plus the senior enlisted advisor to the chairman of the Joint Chiefs of Staff, Sgt. Maj. John Troxell, the NCOs fended off a flurry of questions about a military in “crisis” or about to “break.” 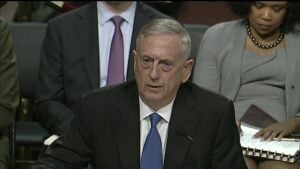 In fact, the top noncoms were so reassuring that they may have inadvertently undermined the message that the Pentagon needs more money to fix readiness, just as Congress makes another desperate stagger to set spending levels and avoid a government shutdown. House Armed Services chairman Mac Thornberry has issued a drumbeat of press releases saying Congress is “losing time” by not passing a proper 2018 budget — “Every day we live under a continuing resolution is a day we do damage to our military,” each one begins — and called 42 accidental deaths of servicemembers this summer “indisputable evidence that America’s military is in a readiness crisis.” Defense Secretary Jim Mattis has also urged Congress to pass spending bills, saying, “We have the time right now to prepare for war, which is the best way to prevent war….Getting money later won’t be good enough because we won’t have time.” 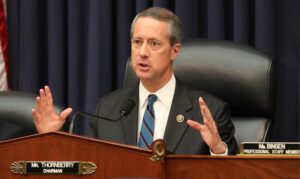 While Troxell and his colleagues made many passing mentions of the budget, however, their focus was on the continued high quality of the US military.

“Over the past 16 years, because of our high operational tempo, because of unstable budgets, and things like that, we haven’t been able to get after modernization or maintenance the way like we would like to,” Troxell said. “However, having said all of that, there are three absolutes that we believe in. We absolutely still as a US armed force can defend our homeland and our way of life. We can absolutely meet our alliance commitments and support our partners; and we absolutely have warfighting advantages in every warfighting domain, specifically the human domain…. No other nation in the world empowers and entrusts enlisted leaders like we do.”

“I don’t believe we’re in a crisis,” said the Chief Master Sergeant of the Air Force, Kaleth Wright. “Some of the things you may see as a crisis, we see as opportunities.” 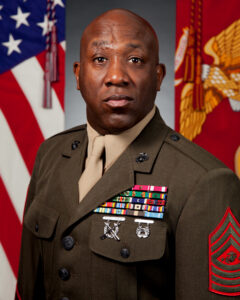 “I’ve been in 34 years, every day there’s a ‘crisis’ in something,” from maintenance to military sexual assault, said the Sergeant Major of the Marine Corps, Ronald Green, who compared the problem to a game of whack-a-mole. “But if you walk out and you ask the average Marine, ‘are we in a crisis?’ — I don’t think they’ll tell you we’re in a crisis,” he said. “We are concerned about (spare) parts; we’re addressing it. We are concerned about budget; we’re addressing it.”

“I haven’t had a single soldier tell me in three or four years we’re in crisis,” agreed the Sergeant Major of the Army, Daniel Dailey. Sure, the military must have “predictable and consistent funding,” he said, but “I don’t see us in a crisis at all.”

Dailey took particular pains to rebut reports that the Army had briefly considered recruiting individuals with a history of mental or behavioral health problems. (He and the Army Chief of Staff, Gen. Mark Milley, told a recent Defense Writers’ Group breakfast that reporters had misinterpreted a minor administrative change in who had authority to issue waivers for such problems, but said no such waivers have or will be issued).

What about the recent spate of deadly accidents in the air and at sea? “Sometimes tragedy happens, and that’s an unfortunate, inherent nature of our business,” said the Master Chief Petty Officer of the Navy, Steven Giordano. “We’ll go at this stuff (and fix it, but) I don’t worry about whether sailors are ready to take the fight to the fight. I don’t worry about that because they will.”

“We had about 155 Marines die last (fiscal) year, 20 this year….every incident we’re concerned with,” said Green, the Marine Corps’s top NCO. “We’ve fought for 16 years and we’re still in the fight, and we’re doing very well, we’re winning, but understand: 16 years of war, it has consequences.”