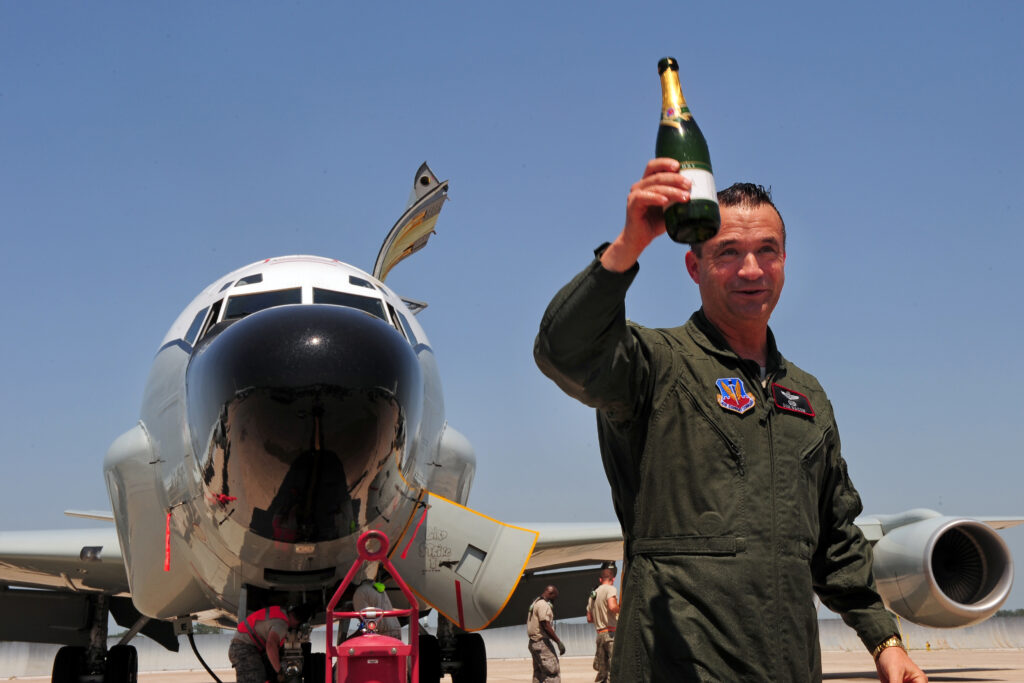 WASHINGTON: Former Air Force electronic warfare officer Rep. Don Bacon just introduced a bill to fix something he’s long decried: the US military’s neglect of EW, the highly technical art of detecting, jamming, and spoofing the sensors and communications on which a modern military depends.

“We had the dominant electronic warfare capability in the world and we let it atrophy. Now we’re behind,” Bacon, a retired one-star general, told me today. “I want us to be dominant again. I don’t want us to be second or third best after Russia and China. I don’t really see the impetus right now in the military,” Bacon said. “I’d like to light a little fire underneath them.”

“A lot of people naturally associate electronic warfare with cyber, and it’s hurt us,” Bacon told me. “We’ve underfunded EW while investing in cyber.” The two fields overlap — computers often use wireless networks, which EW can detect, shut down, or even upload malware into — but they’re different enough that each require its own focused investment and specialized skills, Bacon said.

In particular, the military has invested heavily in cyber wargames, simulations, and cyber “ranges” where hackers can test out their techniques, but there’s no comparable capability for electronic warfare. Yes, Bacon said, the different armed services have “stovepiped” simulations that model specific EW systems — “what’s the impact on this jammer or that jammer?” — but nothing that models the cumulative, interactive effect of multiple types of jamming at once, let alone a full-scale military campaign with two sophisticated forces attacking each others’ networks.

Bacon’s bill would require the Pentagon to develop “joint campaign modeling” for EW. The goal is something that can look at the whole force, he said, with a wide range of capabilities interacting, and pinpoint “where we’re strong, where we’re weak, where we need to invest our money.”

The bill also calls for the Pentagon to assess electronic warfare needs across a wide range of war plans and submit an annual report on EW. Ultimately Bacon believes the military will need to reorganize EW authority, which is currently scattered among the services and Strategic Command, at relatively low levels — STRATCOM’s point person, nominally the joint coordinator for all EW, is a one-star. “The joint staff needs to be the lead,” he said. But he doesn’t tackle that in this bill.

What are the prospects for the bill, anyway? Bacon has three co-sponsors so far, but his plan isn’t to get the bill passed as a stand-alone piece of legislation. As a member of the House Armed Services Committee, he’s following the committee’s standard practice of rolling out a bill as a trial balloon and then trying to get to get the provisions adopted in the annual National Defense Authorization Act. While it would be hard to get most members of Congress to understand what electronic warfare is, let alone why they should vote for it, the HASC members are a more select and better educated group.

“I don’t think this will be hard to sell in HASC,” Bacon told me. While chairman Mac Thornberry hasn’t yet endorsed the bill and there are no guarantees, Bacon said, “he’s been a supporter of electronic warfare.”