Rep. Wilson Of HASC Signs On For Monthly Op-Eds 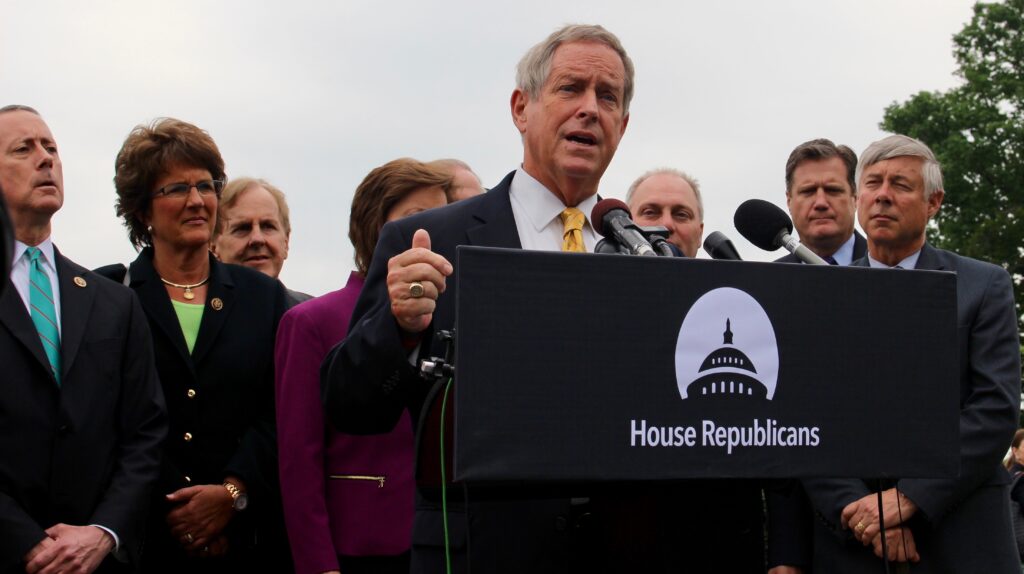 As Breaking D readers know, Rep. Randy Forbes, outgoing chairman of the HASC seapower and power projection subcommittee, started this tradition. But the voters spoke and, sadly, Mr. Forbes is moving on after the election.

Wilson, a Republican, is the increasingly rare lawmaker with some military experience, After serving in the Army Reserves from 1972-1975, he served in the South Carolina Army National Guard. In 2003, he retired as a colonel. At the time, he was the only active Guard member serving in Congress, so he’ll continue to pay close attention to Guard issues. All of his sons served in the military. Alan and Addison served in Iraq. Julian served in Egypt, and Hunter served in Afghanistan.

What topics will Wilson cover? He chairs the House Armed Services subcommittee on emerging threats, an intriguing panel with unique jurisdiction that includes Special Operations forces, counter-terrorism programs, DARPA and military IT. He’s from South Carolina, and the Army’s biggest basic training center, Fort Jackson, is in his district. Marine Corps Air Station Beaufort, home to several squadrons of F-35Bs and F-18s, is close to his district.

We’ll keep you up to date on when Wilson will write for us via our Twitter account, as we want to give him flexibility to address what matters when it matters. Dear reader, if you’ve got a hot topic you think Mr. Wilson might want to address, let us know.

We’re honored to host Mr. Wilson on Breaking Defense and hope his colleagues develop a good case of envy, especially any senior Democrats (hint). Target date for his first piece is next week — subject to the vicissitudes of congressional life, like those seemingly endless elections.