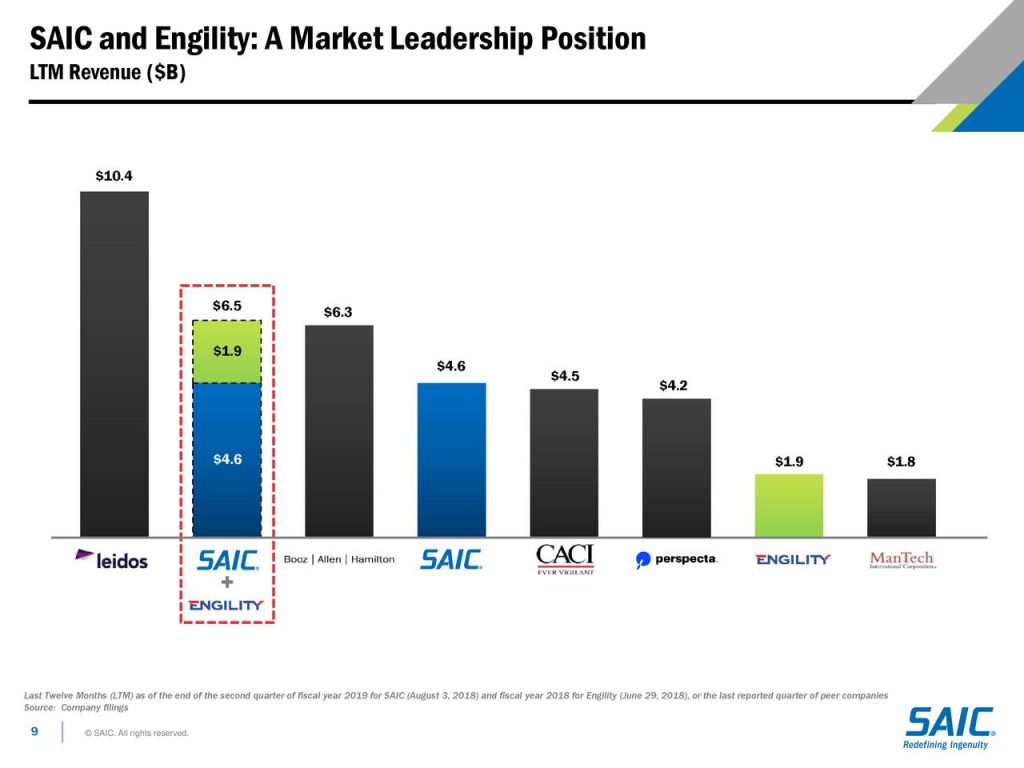 When SAIC completed its $2.5 billion acquisition of Engility last week, it roughly doubled its business with intelligence agencies and in the space sector, SAIC CEO Tony Moraco told me. What Moraco didn’t say aloud is that by buying Engility, SAIC has doubled down on its traditional strengths as a high-tech services company — even as its attempts to enter the armored vehicle market have been repeatedly rebuffed.

With the merger, not only does SAIC increase its overall revenues by 50% percent to %6.4 billion, “we double our IC business [intelligence community[ as a percent of the portfolio, and we expand our access to a wider range of agencies from our [SAIC’s] legacy with NRO to now CIA, NSA, NGA,” Moraco told me. “[It’s] a much more balanced intelligence portfolio, [with] over a billion dollars of overall program revenues.”

What’s more, he said, the companies’ combined expertise in space “moves us to a very strong leadership position to really take full advantage across the intelligence community’s use of space, the Defense Department’s use of space, and federal civilian agencies such as NASA and NOAA.

“We may not be the builder of the satellite, but we’re [present] in the factories, in fact, of some of the primes that are building rockets and satellites,” Moraco said. 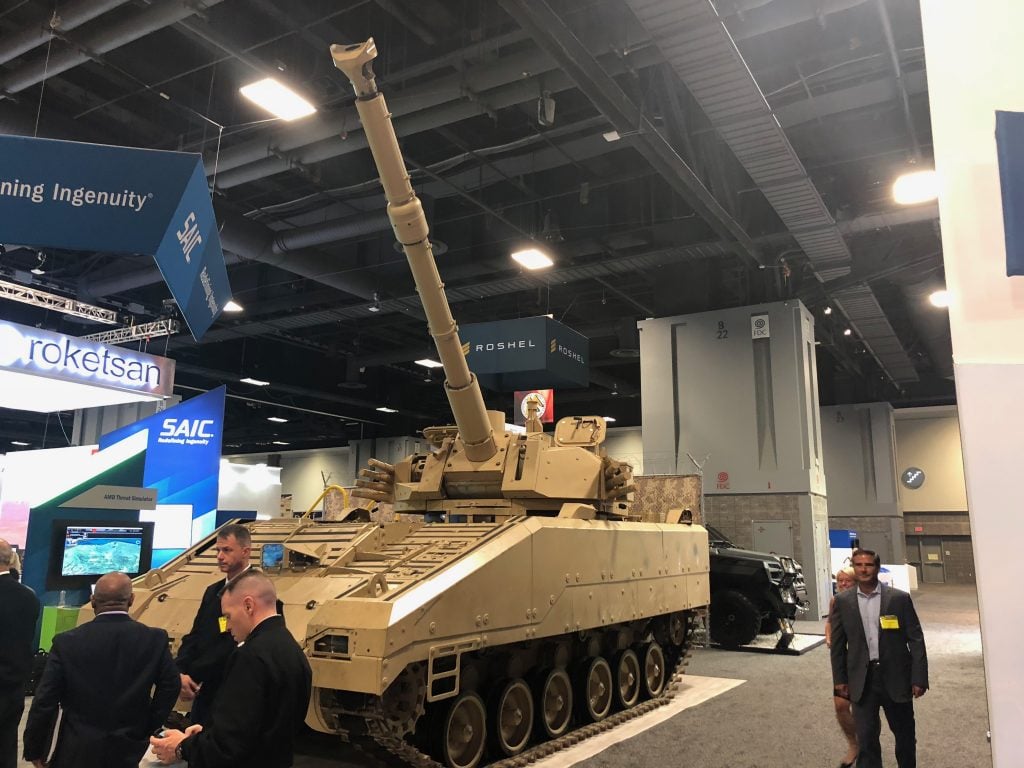 Let’s Not Get Physical

As Moraco’s statement suggests, building physical things is not SAIC’s, well, thing. It wasn’t Engility’s either: In fact, that company began life when L-3 spun off its services division to focus on building products. (The current SAIC is itself the spun-off services division of the company now called Leidos).

Yes, SAIC did spin its systems-integration expertise into many years of business installing US military electronics on armored, IED-resistant trucks – MRAPs – built for Iraq and Afghanistan by a wide variety of other companies. But when SAIC went after much larger and more complex armored fighting vehicles – tanks, in layman’s terms – it met with three rebuffs in a row. One contract was simply cancelled by the Marine Corps for budgetary reasons, but in the other two, the Marines and Army chose more established vehicle makers, BAE Systems and General Dynamics, that had their own factories in the US. (Moraco told me earlier this month the company has won enough R&D work to sustain its vehicle business ,even without big production contracts). 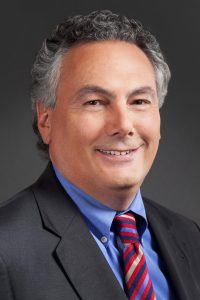 The thing about things, though, is that physically building them has become less important and less profitable than integrating all the complex high-tech components and making sure they work together. That integration must occur both within an individual platform – a ship, tank, plane, drone, satellite – and between the different platforms networked together in a business enterprise or a fighting force.

So SAIC and Engility don’t build satellites or rocket boosters, Moraco emphasize. Their space play is all about providing technical services at every stage, from system engineering – of payloads, satellites, and whole constellations — to launch services and ground control of satellites in orbit. Underpinning those services is a long history of technical expertise, one that goes back to SAIC’s founding, under the name of Science Applications International Corporation, by nuclear physicist Robert Beyster in 1969. (The company split in 2013 into the current SAIC and Leidos).

SAIC’s expertise is particularly deep in information technology – but its main customers, the military and Intelligence Community, have both bureaucratic regulations and technical requirements that are very different from the commercial sector, which makes it hard for many companies to penetrate. Even the Defense Department’s extensive (and byzantine) business operations rely on networks that are increasingly linked to military command-and-control. Both are increasingly targets for cyber attack: Messing with Defense Logistics Agency deliveries of fuel could stall a tank attack as thoroughly as a blown-up bridge.

Even tactical operations nowadays rely on information technology to function, with the JEDI program, for example, trying to bring cloud computing to frontline forces. “Mission” and “IT” are “very much interconnected,” Moraco said. SAIC’s advantage over most of its competitors, he argued, is that it doesn’t focus on either one but rather offers a balance of both.

What Engility brings to that mix is its established business in the Intelligence Community, which is both culturally and by bugdet distinct from the regular military, even though many intelligence agencies are part of the Defense Department. Engility also has a strong presence in Navy contracting, Moraco said.

The two companies have been prepping for the mechanics of the merger for months, ever since it was announced last fall, Moraco said, and they’ve found very little redundancy or competition in their portfolios. Now that Engility is a wholly-owned subsidiary of SAIC, he said, they’ll start integrating everything from their back-office IT to their bids for contracts.

The near-term focus will be on bids that were already in the works pre-merger, especially for additional lots on long-running Indefinite Delivery, Indefinite Quantity (IDIQ) contracts. But, Moraco told me, they’re already looking at “a handful of programs” that the pre-merger companies didn’t feel up to where their combined forces might have critical mass to bid.