Shanahan Ethics Agreement Out; How The F-15X Decision Was Made 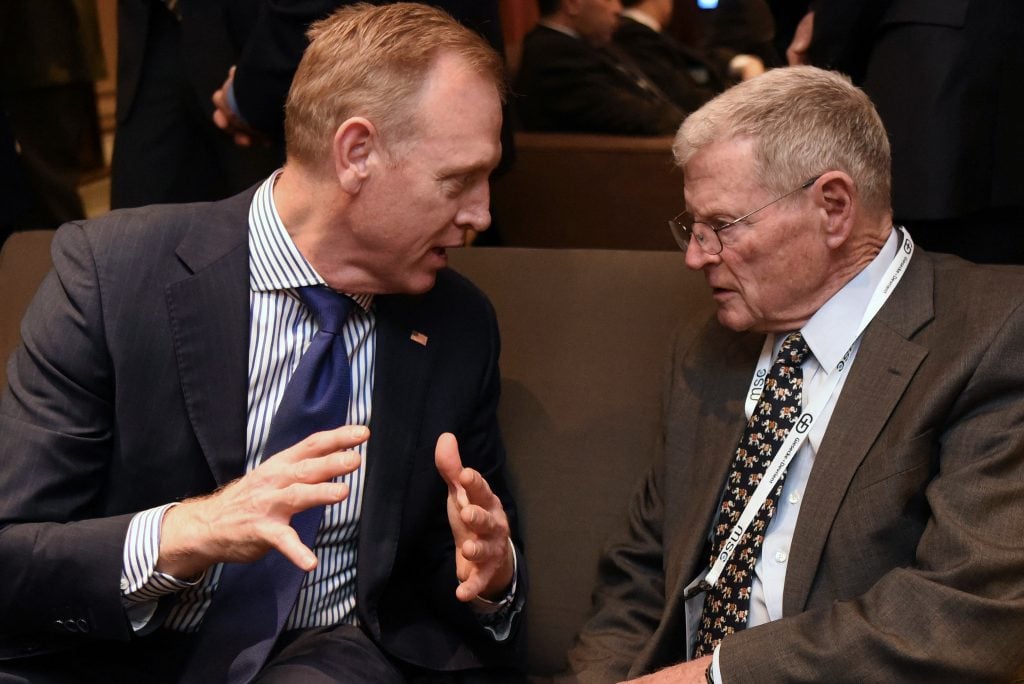 PENTAGON: The Pentagon has released a new ethics agreement barring Acting Defense Secretary Patrick Shanahan from pretty much anything to do with Boeing. It was released after the DoD Inspector General announced an active investigation into possible allegations of ethical violations by Shanahan.

There’s been much discussion about whether Shanahan might have had some role in the Defense Department’s decision to buy Boeing’s F-15X fighter, something the Air Force initially did not want to do. Instead, the service had planned to continue buying Boeing’s arch-rival Lockheed Martin’s fifth-generation F-35.

A senior defense official told reporters today that Shanahan had no role in either the strategic decision to buy a fourth generation aircraft, which was made by then-Defense Secretary Jim Mattis, or the later one made by the office of Cost Assessment and Program (CAPE). Shanahan, the official said, was “excluded” from the F-15X decision and was not involved in the larger strategic decision to tilt toward buying more fourth-gen aircraft.

Today’s press conference was a rare and intriguing look behind the curtain of the Pentagon’s strategic decision making. CAPE deliberations have rarely been discussed in the nine years since the office was created. Its predecessor, the Office of Program Analysis & Evaluation (PA&E) was similarly discreet.

The senior defense official who spoke with us was concise and precise in his description of how the F-15 decision was made. As I noted above, it came in two pieces. First, a report done for Congress in 2017 found that the US military’s tactical air component needed to retain a mix of fourth generation aircraft carrying large bomb and missile loads with the eye-watering stealth, data sharing and analysis that an F-35 brings to the fight. The fourth generation aircraft are needed for base and homeland defense, as well as to serve as standoff aircraft using targeting information from F-35s to strike targets in a hot war. That mix will be needed through 2030. 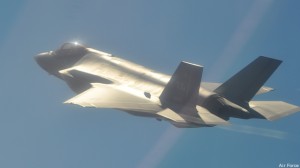 Cost was also an important element in the decision. The cost of each airplane was not so much the issue as was the cost to maintain and sustain them, the senior defense official said. The F-15X’s just cost less to keep and stay in the air. There’s not that much difference in current unit cost between the two aircraft, as best I can tell. The official said the CAPE estimate for the F-15X is $90 million a copy. An F-35A, the comparable plane of the three-aircraft fleet, costs $89.2 million in Lot 11 and the program and Lockheed Martin have both pledged it will go lower, to $80 million.

(One of the intriguing tidbits from today’s news conference came when I asked if CAPE had considered solutions other than conventional fourth generation fighters such as the long-bruited armada plane or drones. The official said that the Air Force is considering armada planes.)

Here’s the tick tock of how the F-15X decision was made: The draft budgets, known as the Program Objective Memorandum (POM), were received near the end of August. In mid-September, the senior defense official said, it made its recommendations that a fourth generation aircraft be bought. By mid-October the Air Force had combed through the data and “agreed with our analysis.”

At the Air Force Association’s winter conference last month, I asked Gen. Mike Holmes, head of Air Combat Command, if his best professional advice would be to buy a mix of fifth- and fourth-generation aircraft.

“As the commander of ACC, I would like to see us buy more new aircraft — period. We need to address the average age of our fleet,” he said. Holmes also said he did not think the F-15X would constitute a new fleet of planes, which could be an argument against it in budget terms. It’s “more expensive to operate an F-35 than a fourth generation aircraft over time,” Holmes noted. And there you have it.